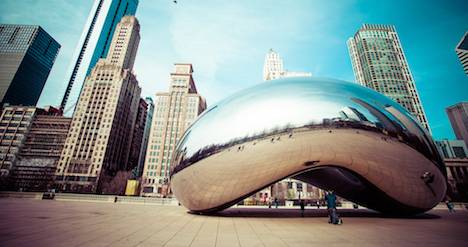 We’ve got 100 books in and about Chicago. We have fiction, nonfiction, and — bonus! — plays and poetry. Mystery, coming-of-age, adventure, history, sociology, race, class. We have it all. Oh, and a book about the 1985 Bears and another about Michael Jordan, because duh. Ever hear of a swell guy named Barack Obama? He’s from Chicago. 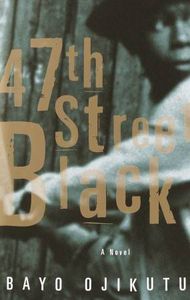 An Abundance of Katherines by John Green

The Adventures of Augie March by Saul Bellow 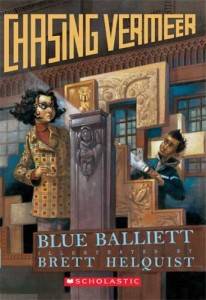 Coffee Will Make You Black by April Sinclair

The Daughters by Adrienne Celt

The Evolution of Bruno Littlemore by Benjamin Hale

A Fan’s Notes by Frederick Exley 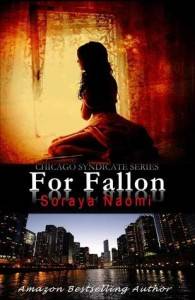 For Fallon by Soraya Naomi

The Fugue by Gint Aras

Generosity: An Enhancement by Richard Powers

The Good Girl by Mary Kubica

Hairstyles of the Damned by Joe Meno

The House on Mango Street by Sandra Cisneros

The Hundred-Year House by Rebecca Makkai

I Sailed with Magellan by Stuart Dybek 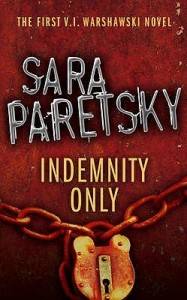 Indemnity Only by Sara Paretsky

The Jungle by Upton Sinclair

The Lazarus Project by Aleksandar Hemon

Living With The Devil by Lori Hart, Cindy Hart

The Middlesteins by Jami Attenberg 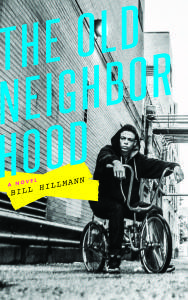 The Old Neighborhood by Bill Hillmann

The Paris Wife by Paula McLain

A Proper Pursuit by Lynn Austin

The Reason for Time by Mary Burns

The Silent Wife by A.S.A. Harrison

So Big by Edna Ferber 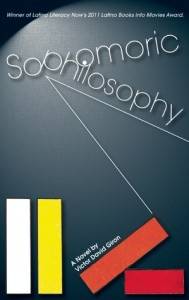 Then We Came to the End by Joshua Ferris

Yummy: The Last Days of a Southside Shorty by G. Neri

American Project: The Rise and Fall of a Modern Ghetto by Sudhir Venkatesh

Black on the Block: The Politics of Race and Class in the City by Mary Pattillo 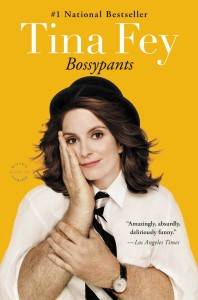 Chicago: City on the Make by Nelson Algren

City of Scoundrels: The 12 Days of Disaster That Gave Birth to Modern Chicago by Gary Krist

The Defender: How the Legendary Black Newspaper Changed America by Ethan Michaeli

The Devil in the White City: Murder, Magic, and Madness at the Fair that Changed America by Erik Larson 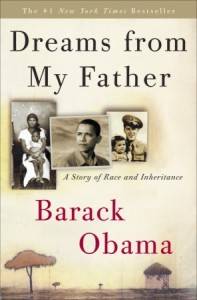 Dreams from My Father: A Story of Race and Inheritance by Barack Obama

Gang Leader for a Day: A Rogue Sociologist Takes to the Streets by Sudhir Venkatesh

Gangland Chicago: Criminality and Lawlessness in the Windy City by Richard C Lindberg

The Girls of Murder City: Fame, Lust, and the Beautiful Killers who Inspired Chicago by Douglas Perry 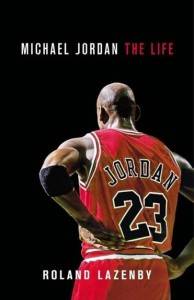 Monsters: The 1985 Chicago Bears and the Wild Heart of Football by Rich Cohen

My Kind of Sound: The Secret History of Chicago Music by Steve Krakow

Off the Books: The Underground Economy of the Urban Poor by Sudhir Venkatesh

Relish: My Life in the Kitchen by Lucy Knisley

Sin in the Second City: Madams, Ministers, Playboys, and the Battle for America’s Soul by Karen Abbott

Slaughterhouse: Chicago’s Union Stock Yard and the World It Made by Dominic A. Pacyga

The South Side: A Portrait of Chicago and American Segregation by Natalie Y. Moore

South Side Girls: Growing Up in the Great Migration by Marcia Chatelain 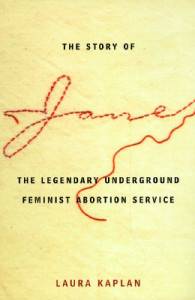 The Story of Jane: The Legendary Underground Feminist Abortion Service by Laura Kaplan

Strike for America: Chicago Teachers Against Austerity by Micah Uetricht

Sweetness: The Enigmatic Life of Walter Payton by Jeff Pearlman

There are No Children Here: The Story of Two Boys Growing Up in the Other America by Alex Kotlowitz

Who Do You Serve, Who Do You Protect? Police Violence and Resistance in the United States by Maya Schenwar

The Working Man’s Reward: Chicago’s Early Suburbs and the Roots of American Sprawl by Elaine Lewinnek

A Raisin in the Sun by Lorraine Hansberry