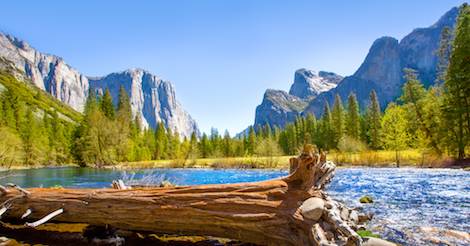 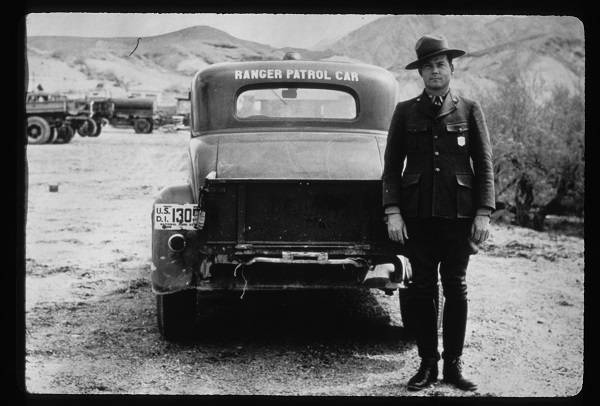 On August 25, 2016, the National Park Service celebrates its 100th anniversary. This is a little sneaky, since technically the first national park, Yellowstone, dates back to 1872. The Park Service, in contrast, didn’t come around until 1916. No matter the date, I’m all for more celebration of America’s beautiful spaces, historic sites, seashores, and monuments. Ken Burns called the National Parks “America’s best idea” and, honestly, I agree with him.

That said, the National Parks aren’t the most diverse spaces in the nation. The good news is that the NPS knows this is an issue and is actively working on it. They’re creating more historic sites dedicated to LGBTQ history and preserving places associated with the experiences of people of color. They selected Sonia Sanchez, an African American poet, scholar, and activist, as the NPS centennial’s poet laureate. Still, the relative lack of diversity in the parks is reflected in this list. Even some of the books about the NPS’ problematic relationship with Native communities are written by white people.

These limitations aside, America’s national parks inspire awe and more than a little writing. This list includes children’s books, fiction, nonfiction, some poetry, and coloring books! It’s heavy on nonfiction, memoir, and biography but also has books from romance and mystery series. I included only one book per author and did not include any guidebooks, though. There are well over 400 sites in the National Park System (spanning 84 million acres in all 50 states and some territories)! We could easily do a round up of just guidebooks to the National Parks.

If these aren’t enough for your TBR pile, check out our list of 100 must-read books about nature.

What are your favorite books that celebrate America’s wild spaces? What did you read to prepare for a vacation at an NPS site? Let us know in the comments.