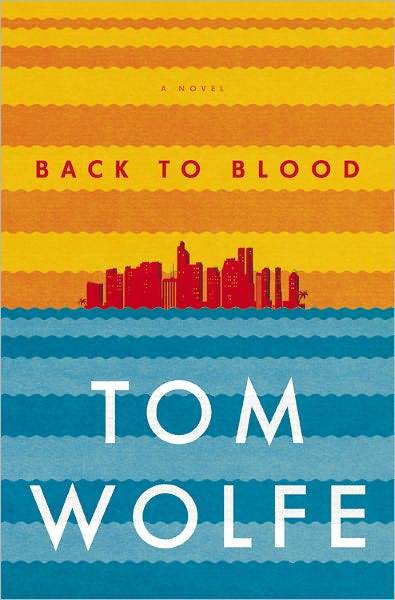 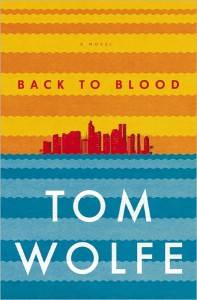 Even with a huge slate of top-tier authors (hello, John Irving, Hilary Mantel, and Toni Morrison!) publishing this spring and summer, it’s never too early to look ahead. Similar to last fall, which included new releases by Jeffrey Eugenides and Haruki Murakami, and the year before, which included The Franzen, this fall also includes new books from several publishing heavyweights. Here are five to look forward to, in no particular order.

5. NW, by Zadie Smith (Sept. 4) — Seven years. It’s been seven long years since Ms. Smith’s last novel, On Beauty. To me, NW is THE most anticipated novel of the year. If you’ve never read Smith, and want a suggested reading pathway to her three previous novels, here you go.

4. Back to Blood, by Tom Wolfe (Oct. 23) — It’s been eight years since the so-so I Am Charlotte Simmons, so anticipation for Wolfe’s fourth novel is extraordinarily high. This 600+ page story reportedly takes place in Miami and features a large cast of racially diverse characters.

3. The Twelve, by Justin Cronin (Oct. 16) — The much, much, much-anticipated sequel (and part two of three of the trilogy) to The Passage drops this fall.

2. Winter of the World, by Ken Follett (Sept. 18) — Speaking of sequels-on-the-way-to-trilogies, Follett’s new novel continues the chronicle of the 20th century he began with the thousand-page doorstop Fall of Giants. And believe it or not, this second installment is actually longer than the first!

1. Telegraph Avenue, by Michael Chabon (Sept. 11) — Finally, Chabon, who can do little wrong in my book, returns to his wheelhouse: literary fiction. It’s been five years since The Yiddish Policeman’s Union and 12 years since Pulitzer-winning The Adventures of Kavalier and Clay,  with a few other “things” in between. Anyway, here’s the description for Telegraph Avenue at Goodreads. Um…YES, PLEASE!

What are you looking forward to this fall?