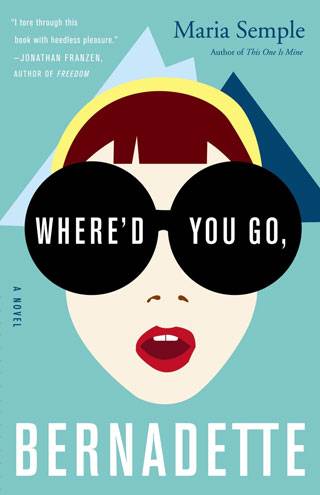 I know a lot of readers who shall go unnamed who avoid reading books specifically because they’ve gotten a lot of buzz – better known as hype. The thinking goes, “everyone and their mother is reading this book, it must suck.” Or something along those lines. The more nuanced version of that argument is that a book that appeals to everyone must not be that complex or substantive.

The hype machine is a tricky animal. From the perspective of the publisher or author, a lot of hype is great for a book, to a certain extent, because obviously it gets more people to buy your book. This is good news. But if the book is actually bad, it opens the book up for more criticism because more people are reading it. (Granted some overly-hyped books are immune to this ::coughfiftyshadescoughcough:: but it is a possibility.)

There is also the over-saturation factor. And this is a problem for a lot of bloggers in particular. When a book is everywhere, it’s easy to dismiss it and read things that are not necessarily in the front of everyone’s minds. You want your blog content to be unique and fresh, and if you’re writing about the same things everyone else is, it’s hard to find a niche.

I’ve never been one to shy away from a book because of hype. If a book looks good – lots of buzz or not – I’m going to be interested in picking it up. But in some cases, buzz has made me slightly wary, particularly if the buzz is reaching a crescendo just as the book is being released, like in the case of J.K. Rowling’s highly anticipated adult novel The Casual Vacancy.

In other words, hype that has some substance behind it is hype I believe in. I read a lot of new releases in 2012 that had the full power of the hype machine behind them. Here are my top five “when the hype machine worked” books:

And of course, because my TBR list isn’t long enough, here are the five best books I didn’t read but am dying to because of the hype machine: