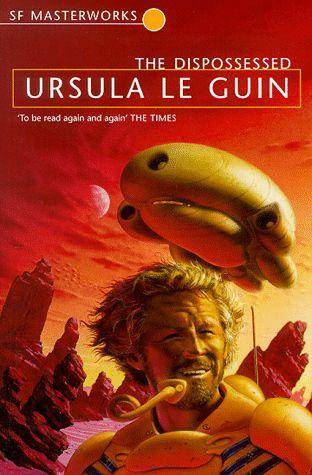 Good. Among all the novels in the world, it is my personal favorite. Reading it ruined politicians for me. “Chocolate rations have been increased to 400 grams!” will put any reduction of a citizens’ freedom in a positive light. Spying on citizens after 9/11, anyone? It also made me more aware of the language of politics itself. For instance, a politician will say, “Mistakes were made” instead of the more direct “I made mistakes.” The former absolves the speaker of responsibility; the latter is true.

But once one is done with a novel of such breadth and scope, one that affects readers so immensely, one is presented with a problem : What do I read now?

Well, here are my suggestions for novels to read after Nineteen Eighty-Four. 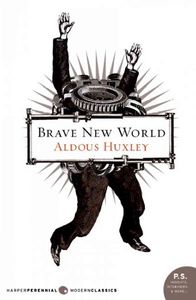 This is the obvious one. Brave New World predates Nineteen Eighty-Four by almost two decades but is no less potent. It tells the story of a supposed utopia which in reality is not (of course). Like in Nineteen Eighty-Four, all citizens maintain an outward demeanor of contentment, though they suspect that things might be different. The populace, however, is hooked on a happiness drug called soma and are encouraged to become mindless consumers because, as Wikipedia tells us, “constant consumption, and near-universal employment to meet society’s material demands, is the bedrock of economic and social stability for the World State.” Sound familiar? 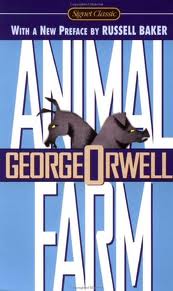 Animal Farm is also a pretty obvious choice as a follow-up to Nineteen Eighty-Four. It is written by the same man and has a political message. There is really no reason anyone who enjoyed reading Nineteen Eighty-Four shouldn’t read Animal Farm, which is shorter and easier to read but packs (almost) the same punch. The novel centers around animals on a farm that rebel against the human owners and decide to make a utopian society for themselves where every animal is equal. The pigs take charge and decide on what is to be done. Quickly, though, they start to take advantage of the power their roles as leaders grant them (politicians, right?) and use, as in Nineteen Eighty-Four, the power of language to trick the other animals.

Originally an allegory of the Bolshevik revolution (do NOT let this turn you off reading the book), it can most certainly be read today as criticism of those in power expressing any sense of entitlement (Republican Party? Silvio Berlusconi? Putin?).

3. The Dispossessed by Ursula K. LeGuin 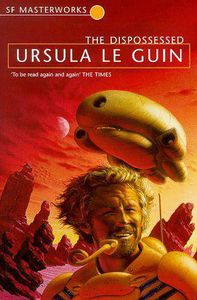 The Dispossessed continues along the themes of dystopia and person-vs.-government but includes a nice twist. It takes place on the the twin worlds of Anarres and Urras. Anarres is what one might safely call a socialist planet (or anarchist, depending on your view); everyone is provided for equally and everyone performs work as they can. But there is little in the way of variety. Urras is a capitalist society and our protagonist, Shevek, travels between the two.

In essence, it is a critique of both forms of government, and meanwhile the reader gets to enjoy a hell of a story, which won the Hugo, the Nebula, and the Locus awards, sure indicators of quality.