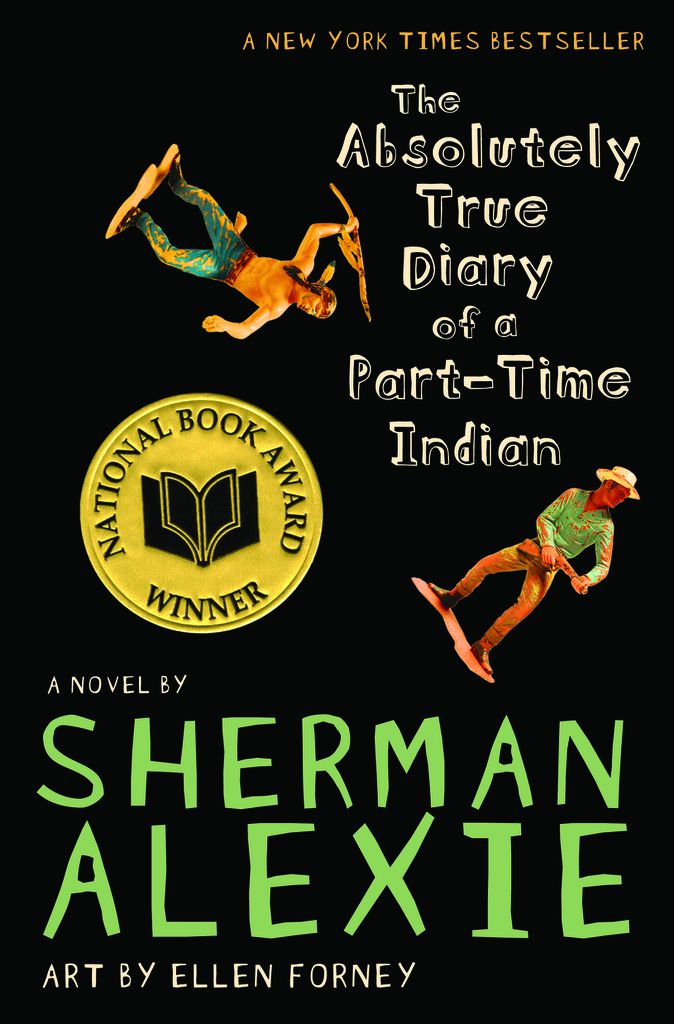 Adults can get uptight quickly about sex in YA books. In some cases, it’s merited: parents want to be the ones to guide discussions with their own teenagers. It’s not that they want to shield or hide sexuality from their kids completely. It’s that they want to be the ones to sit down and have the discussion with them as they encounter these stories.

In other cases, it’s simply choosing to ignore context, as we saw played out in the comments over here about how Laurie Halse Anderson’s Speak is child pornography and encourages sexual deviance. Without even reading the book, the good Doctor chose to raise hell about Anderson’s story about rape and the toll it takes on a victim.

Then there are times when adults exaggerate a non-existent problem. 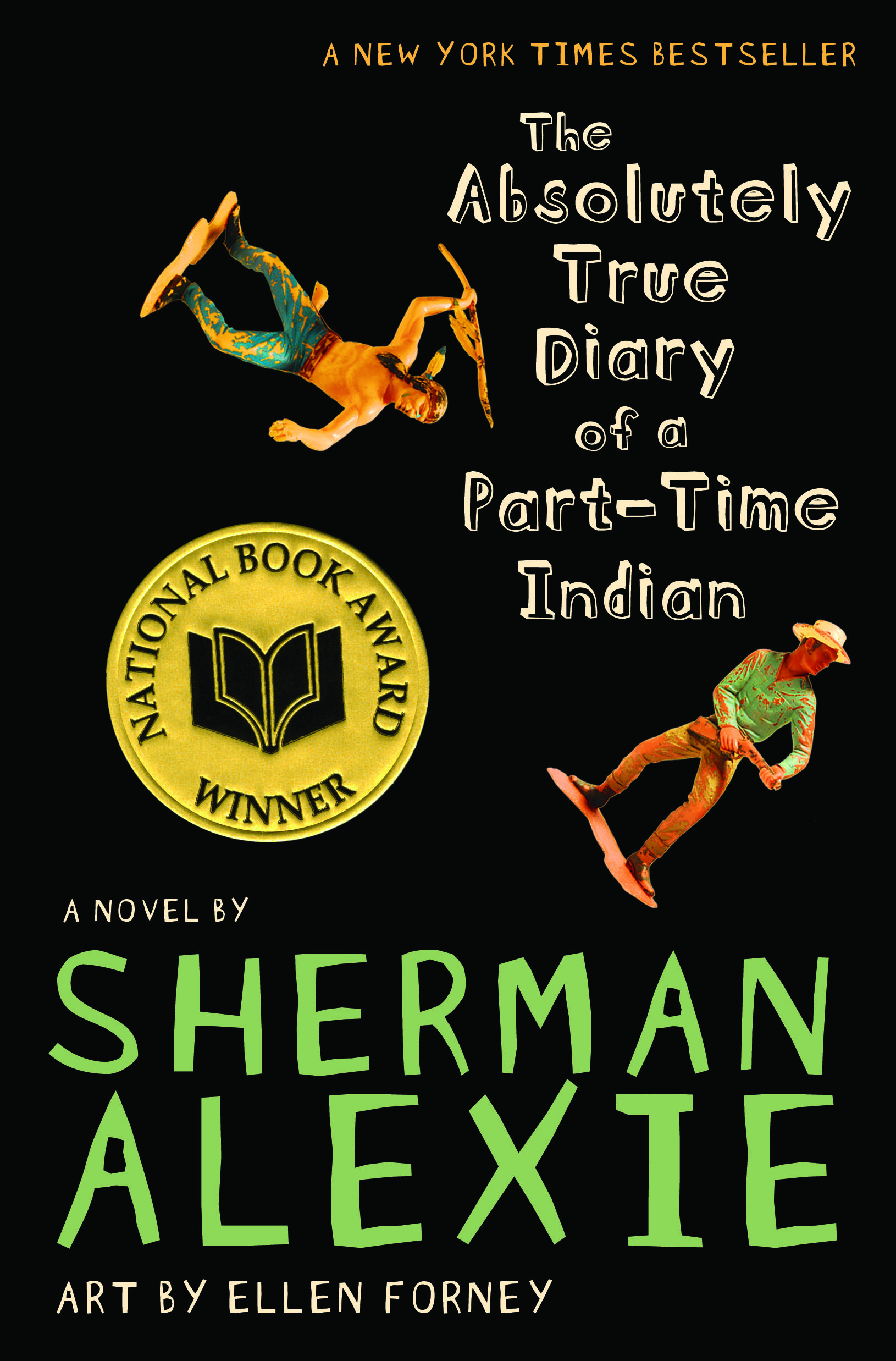 As much as adults claim that we live in a hypersexualized world — another argument made against books like Anderson’s or Alexie’s — it is the adults themselves perpetuating hypersexuality. Using labels like “child pornography” and comparisons to Fifty Shades in relation to books that are about rape and books that bring up masturbation respectively does precisely this. No matter how safe or healthy or important YA books that tackle issues relating to sexuality may be, that’s never the discourse. Instead, the discourse is how teens are growing up in a world that profits off their budding sexuality and sells it to them constantly.

It’s never about how books like Anderson’s offer safe and healthy and vital stories about what happens when someone is raped and silenced. It’s never about how those scenes in Alexie’s book show the true experiences of teen boys like Junior are normal and simply what boys (and girls!) do when they’re teenagers.

It’s hypersexualization to call it Fifty Shades for kids.

Fiction is one of the safest places for learning about and exploring uncomfortable topics for teenagers. It’s probably the safest arena for understanding the complexity of sex and sexuality — there are choices and consequences for the actions that characters within these stories make in regards to participating in or abstaining from any number of sexual activities. Some of the best, most powerful, and most honest stories about sexuality are written for the YA audience.

These books are the gulf between the idea that teens live in a hypersexualized world and the idea that teens must be sheltered and blind to the bodies and worlds they’re entering into. They allow teens into stories that they might be experiencing themselves and stories they have no idea about but should be attuned to.

Rather than look to these as tools for discussing safe sex or for discussing healthy sex, some adults instead choose a Victorian approach. They think if teens don’t see it, then it will not be there. Because the best method for education is, in their eyes, ignoring it altogether. Where these books could be a bridge between completely shutting out sex as a part of teen life and the idea that these books hypersexualize teenagers, many become prudish, choosing terms like “awkward” to describe the normal experiences of teenagers.

For your reading pleasure, I’m providing a nice booklist of YA reads that explore sex and sexuality in some capacity. Pick one or two or three or all of them up and understand that while they may not shy away from offering details about sex, they never hypersexualize teens. They instead treat and respect their readers as intelligent, thoughtful, curious human beings who deserve to read about these things in the most authentic manner possible for the story.

What Happens Next by Colleen Clayton — sexual assault

Live Through This by Mindi Scott — sexual abuse

Some Girls Are by Courtney Summers — sexual assault

You Against Me by Jenny Downham — sexual assault

Song of the Lioness series by Tamora Pierce — sexual experience

Ready or Not by Meg Cabot — sexual experience