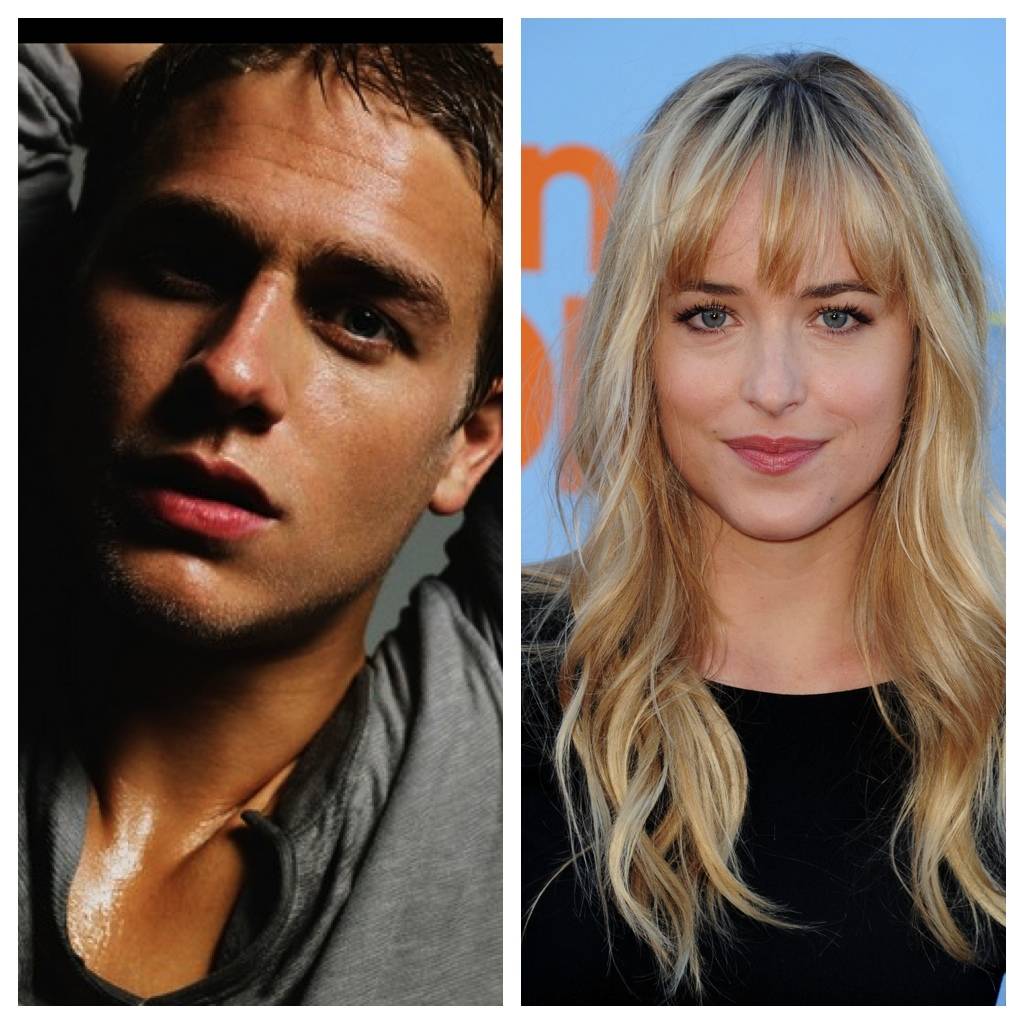 What do you make of these casting choices? Having read just the first book in the trilogy, I buy Hunnam as Grey (and I have to confess to having had a tiny crush on him since way back in the days of the short-lived sitcom Undeclared) but was expecting-slash-hoping-for a less glamorous female lead who could sell the awkward, unsure of herself Steele. Maybe someone like pre-True Blood Anna Paquin, Jennifer Garner circa the early 2000s, or Lacey Chabert. Regardless, my curiosity about how filmmakers will pull off the dirty bits without getting hit with an NC-17 rating is enough to get me in the door.

Have you read the books? Will you see the movie? Sound off in the comments, readers.