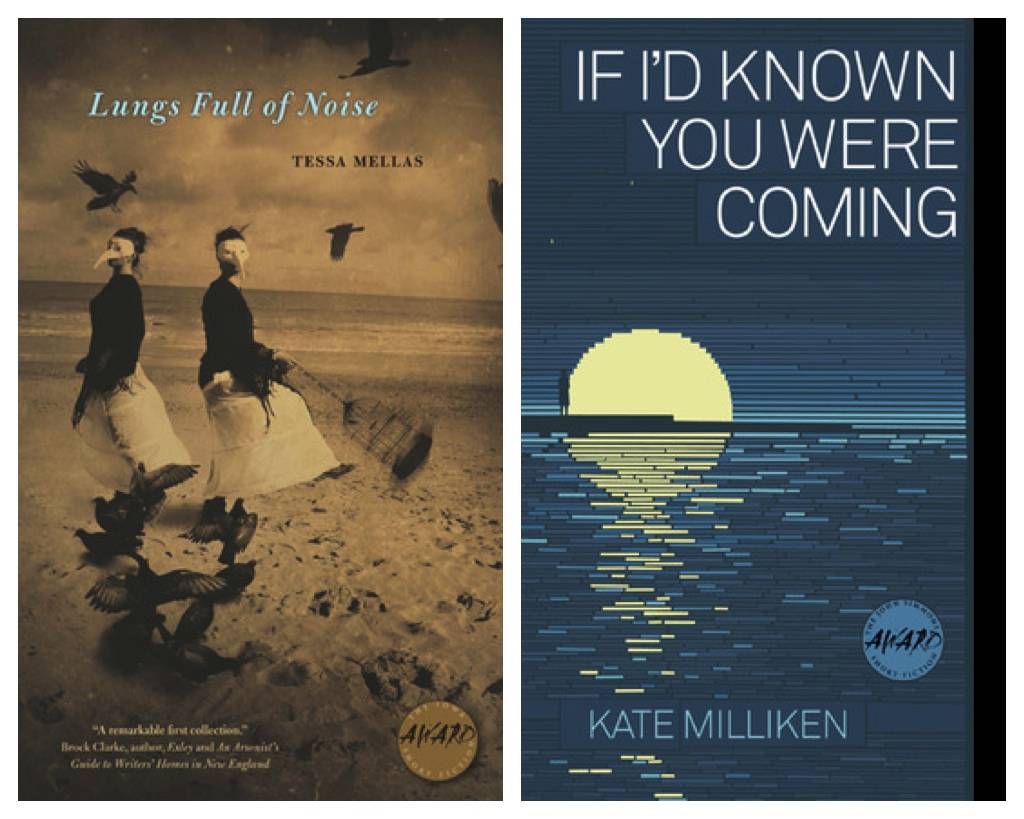 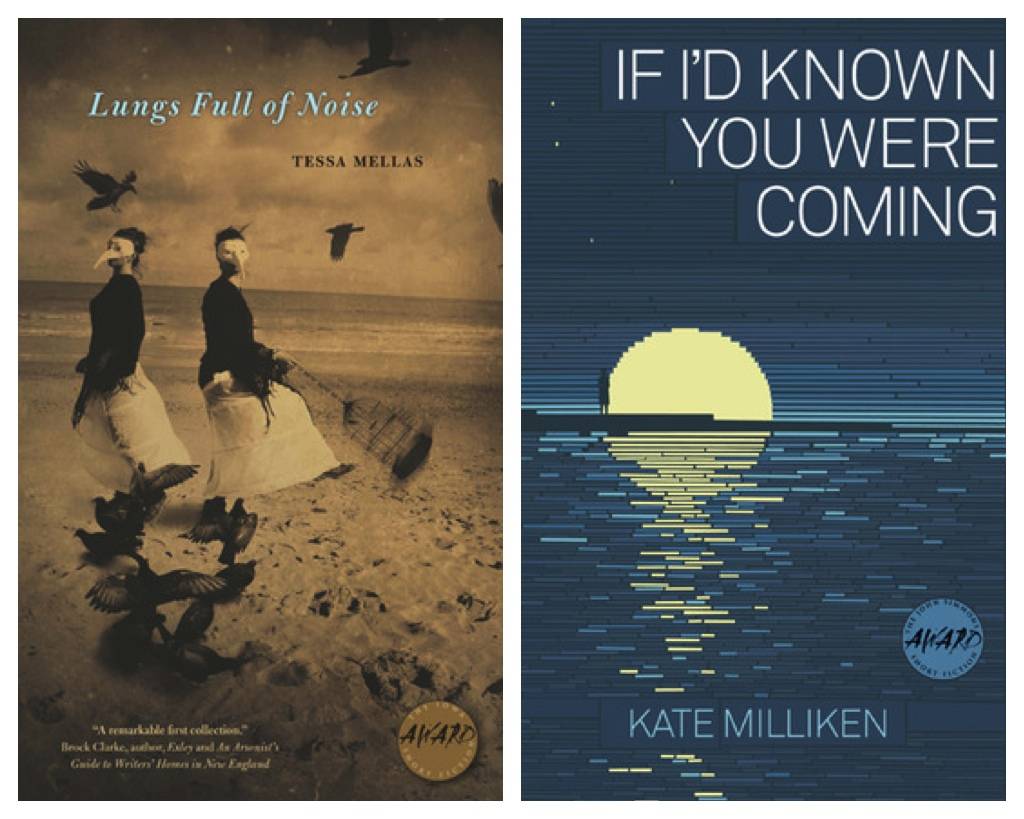 Lungs Full of Noise “explores a femininity that is magical, raw, and grotesque. Aghast at the failings of their bodies, this cast of misfit women and girls sets out to remedy the misdirection of their lives in bold and reckless ways.”

In If I’d Known You Were Coming, “Kate Milliken unflinchingly shows us what can happen when the uninvited guest of our darkest desires comes to call.”

Both of these debut collections explore ask big questions through the lens of magical and surreal elements, and they remind us that a story need not be long to have lasting impact. In this giveaway sponsored by Lungs Full of Noise by Tessa Mellas and If I’d Known You Were Coming by Kate Milliken, we asked you to tell us your favorite short story collections. You had more than a few suggestions. Take a look…

Interpreter of Maladies and Unaccustomed Earth by Jhumpa Lahiri

The Shell Collector by Anthony Doerr

The Bloody Chamber and Other Stories by Angela Carter

Open Secrets and The Beggar Maid by Alice Munro

No One Belongs Here More Than You by Miranda July

Birds of a Lesser Paradise by Megan Mayhew Bergman

The Necklace and Other Short Stories by Guy D Maupassant

Birthday Stories, After the Quake, and The Elephant Vanishes by Haruki Murakami

The Complete Stories by Flannery O’Connor

Women in Their Beds by Gina Berriault

Birds of America  and Self-Help by Lorrie Moore

Tenth of December, CivilWarLand in Bad Decline, and Pastoralia by George Saunders

Saints and Sinners by Edna O’Brien

We’re In Trouble by Christopher Coake

Delicate Edible Birds and Other Stories by Lauren Groff

Nothing Gold Can Stay: Stories by Ron Rash

This Is How You Lose Her by Junot Diaz

The Whole Story and Other Stories by Ali Smith

Normal People Don’t LIve Like This by Dylan Landis

Woman Hollering Creek And Other Stories by Sandra Cisneros

Moscow but Dreaming by Ekaterina Sedia

Mermaids on the Golf Course by Patricia Highsmith

Dreams of Dark and Light by Tanith Lee

St. Lucy’s Home for Girls Raised by Wolves and Vampires in the Lemon Grove by Karen Russell

Say You’re One of Them by Uwem Akpan

How to Breathe Underwater by Julie Orringer

The Mixture as Before by W. Somerset Maugham

Once and Future Lovers by Sheree L Greer

Recapture and Other Stories by Erica Olsen

The Necessity of Certain Behaviors by Shannon Cain

The Nimrod Flipout by Etgar Keret

The Captain’s Daughter and Other Short Stories by Alexander Pushkin

Welding With Children by Tim Gautreaux

If I Loved You, I Would Tell You This by Robin Black

A Guide to Being Born by Ramona Ausubel

How We Are Hungry by Dave Eggers

Welcome to the Monkey House by Kurt Vonnegut

This Cake is for the Party by Sarah Selecky

Stories for Nighttime and Some for the Day by Ben Loory

Skin and Other Stories by Roald Dahl

Time and the Riddle by Howard Fast

The Lonely Frog by Edwin Moser

Who I was Supposed to Be by Susan Perabo

The Snows of Kilimanjaro and Other Stories by Ernest Hemingway

I Want To Show You More by Jamie Quatro

Looking for Jake by China Mieville

Night Soul and Other Stories by Joseph McElroy

The Brains of Rats by Michael Blumlein

And, of course, ANYTHING by Poe or O’Henry; all of Conan Doyle’s Sherlock stories; and every anthology release to commemorate the finalists for a Short Story Award, from the Nebula and Hugo awards to the Pushcart Prize.