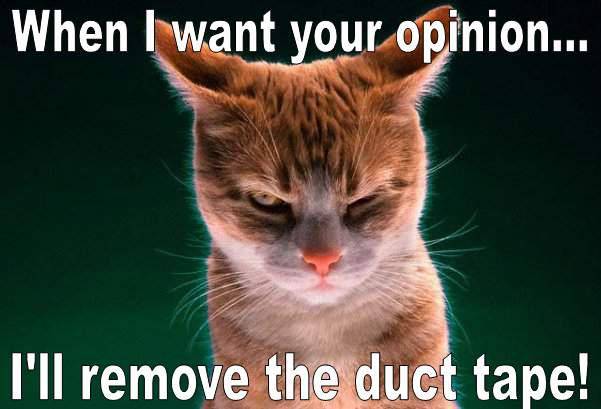 Author Anne Rice recently caused some controversy (again) on the Amazon message boards by suggesting the company reward “quality” reviews to “help to set an example for reviewers just starting out.” In a sense Amazon already does this with upvoting and downvoting reviews, but Rice is proposing more substantive, monetary rewards. Rice’s post focuses specifically on negative reviews:

Well written negative reviews, are, I think, rare on Amazon.
But they do appear and I think reviewers who take the time to explain well and fairly why they are giving a negative review — or a positive one — should be rewarded.

(Of course, that raises the question of who’s going to decide which reviews are fair and helpful. Would Rice like it to be the authors?)

Rice’s post sparked debate because many believe paid-for reviews wouldn’t be as objective or fair as unpaid reviews. People could “spam” the system with fake reviews for cash. But the fact is, this is already happening on Amazon and other websites, only not the way Rice envisions it. To the surprise of no one, the dispute surrounding reviews on both Goodreads and Amazon is all about money: there’s a belief, whether true or not, that online reviews can make or break book sales. So much marketing focus is placed on reviews that some self-published authors are willing to pay for fake reviews by the hundreds, and even pay people to purchase their books in order to get onto Amazon’s Top 50 or Top 100 lists (John Locke admitted to doing just that last year, even going to far as to recommend it as a marketing tactic). On sites like Fiverr, authors can pay $5 for someone to buy and review their books on Amazon. And even though these reviews aren’t what anyone would call objective, they probably do meet the qualifications of a “good book review” as defined by Rice in her Amazon post.

In a deliciously snarky essay from 1936 titled, “In Defense of the Novel,” George Orwell lambasted the worthiness of professional reviews:

Incidentally, it would be a good thing if more novel reviewing were done by amateurs. A man who is not a practised writer but has just read a book which has deeply impressed him is more likely to tell you what it is about than a competent but bored professional. That is why American reviews, for all their stupidity, are better than English ones; they are more amateurish, that is to say, more serious.

Orwell’s argument was that amateur reviews would lead to people taking novels more seriously because the criticism would be harsh, honest, and disregard books that were “tripe,” giving the truly good books a chance to be noticed. And the Internets has actually borne that theory out, especially in genre fiction like romance. As Dear Author has argued, before the arrival of blogs and online amateur reviews, the only places to get romance novel reviews were industry magazines, which no one took seriously because all the reviews were positive. Then reviews by romance readers on Amazon, Goodreads, and book blogs broke that paradigm with reviews that ranged from harsh and snarky to love fests. Now critical response and commentary is the norm when it comes to romance novels, and romance has gained more respect and attention in mainstream media.

That’s not to say professional reviews and criticism don’t have their place (I’m not going to write myself out of a job or anything), but without other voices chiming in they can turn into an echo chamber (especially considering most reviewers for publications like the New York Review of Books are white males). Readers who simply want to express their opinions, however trolly or inarticulate, about the books they read have a right to do so. Silencing or shuffling aside such voices in favor of “quality” reviews might be good for one book or one author, but bad for books in general.

The reality is that people’s opinions are often unreasonable. So someone rated a book one star even though they’ve never read it. Who cares? Not the author’s fans. It’s worth giving readers some credit that they’re able to figure out which reviews are good and which are bad for themselves, just as they can figure out which books are good and bad on their own. There are places for professional, industry reviews; but if books really want to thrive and stay relevant, there also needs to be sites where readers can discuss books freely without authors and others in the publishing industry peering over their shoulders or pulling puppet strings. That’s how Amazon and Goodreads reviews became so influential to begin with.