Let’s take a look back at the most popular posts from the week that was…. 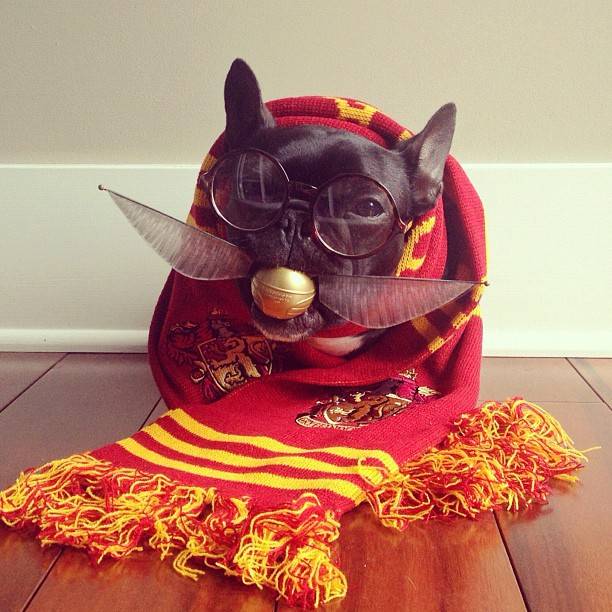 You might recognize Trotterpup from her fame as “the most fashionable French Bulldog on the internet.” Trotter’s ensembles have included everything from Kanye West disguises to haute couture fashion, but I’m partial to this bookish Harry “Trotter” costume, photographed in her San Francisco home.

Usually, responses to our reader polls cluster around a few super-popular titles that get tons of votes and then a handful of less-well-known but still popular titles, and then it gets really diffuse and diverse as the list goes on. That…is not what happened this time around. Maybe it’s because “underrated” can be defined so many different ways. Maybe it’s because, by its very nature, being an underrated book means fewer people know about it.

from Are These the 13 Most Underrated Books?

We asked our contributors to share the best book they read this month. We’ve got fiction, nonfiction, YA, memoir, and more. Some are old, some are new, and some aren’t even out yet. Enjoy, and please tell us about the highlight of your reading month in the comments.

from Riot Round-Up: The Best Books We Read in October 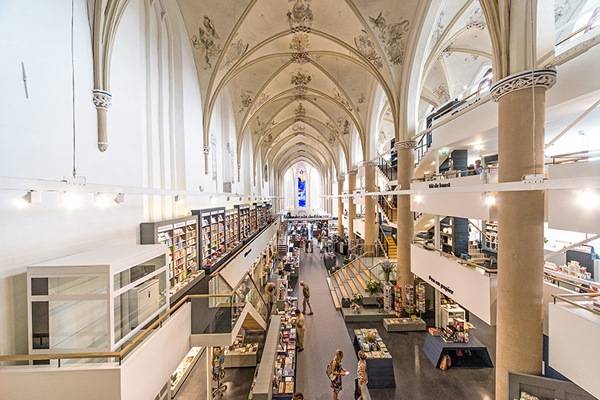 The centerpiece of the store is the restored pipe organ at one end of the church. Since the architects decided to keep the main space of the open by constructing new, removable retail spaces among the pillars, the store keeps the striking openness of the church.

and the most popular post of the week at our sister site, Food Riot:

1. Assume that the secret menu is so secret that the employees have no idea it exists. Some things, like the “secret” unlisted sizes, the employees will know about; however, when it comes to alternative ways to put together the ingredients, most places do not give that training beyond generic “how to put together a customized order” training. There’s probably no section called “stuff your customers might order because they read about it on the internet.”