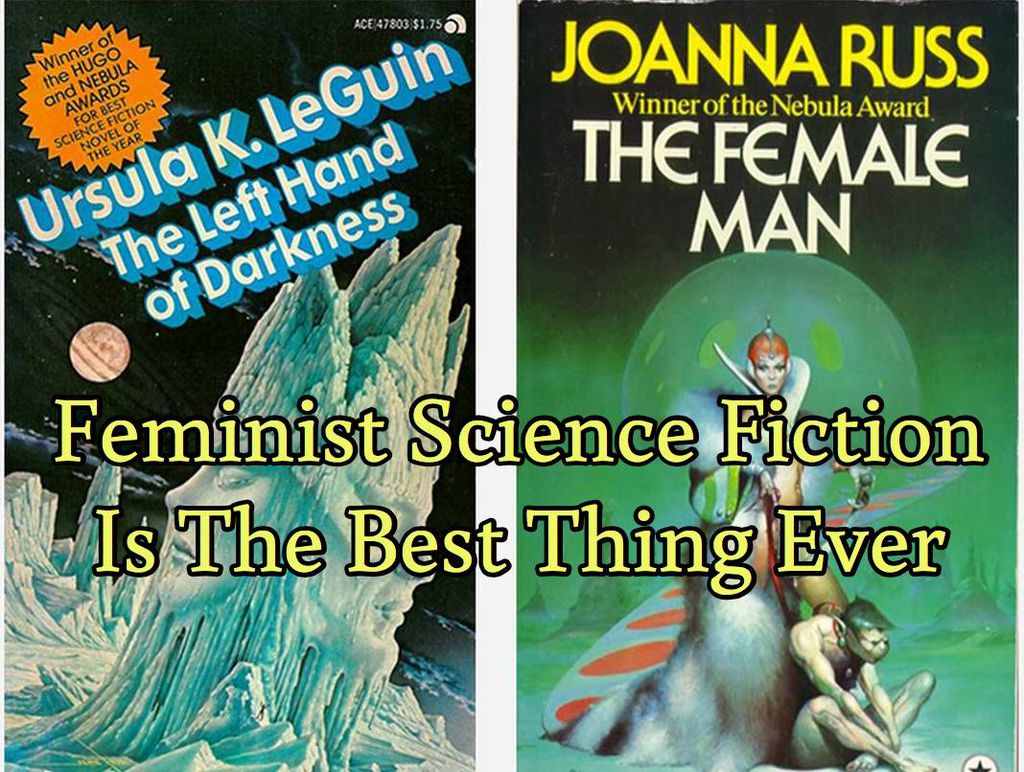 “I don’t care what you believe, just believe in it.”

“Blind faith in your leaders, or in anything, will get you killed.”

I’m a sucker for characters with faith issues.

There is an odd quirk amongst those of us without faith, that we seem to be obsessed with reading about people who have it. Quite a hefty chunk of my non-fiction reading is focused on religion, belief, and the numinous. I read the religious texts as well as books that argue both for and against the existence of God, and of the benefits or failings of organised religion. When it comes to fiction, this takes on an even more specific form-

Stoic men searching for, or fighting to hold on to, belief in something larger.

My favourite fictional PI is Matt Scudder, and he spends most of the early books tithing to local churches and lighting candles for a reason he can’t explain. Another PI I read is Moe Prager, a character whose Jewish background informs his struggles with mortality and morality. The Road by Cormac McCarthy can be read as a story of faith and belief, albeit not necessarily a religious one. My own trilogy of crime novels, the Eoin Miller books, flirt with religious iconography and with the question of whether people need to have belief in something bigger than themselves.

Why do I have this itch that I need to scratch through my reading and writing? I have no idea. I suspect that to ever figure out the answer, will be to no longer need to write. On some level, I think that belief is important to us all. We need something to make us get out of bed in the morning, something that binds us to other human beings and, ultimately, I think we all need some form of larger idea that defines us. And not only on a religious level. It might be family, or politics, or humanism. It might be science, music, or a deep deep need to finish that soccer sticker album from 1976.

Here are some stoic men searching for, or fighting to hold on to, belief;

One of the best creative decisions for any superhero was to make Matt explicitly catholic. There was already the potential to explore the character’s duplicity in being a lawyer who acted as a vigilante, sworn to uphold the very laws he was breaking, but in making him religious the character was elevated into something far more interesting. At his lowest and most broken point, during the Born Again storyline, his redemption starts when he finds his way to church to collapse in his mothers arms. A blind man who dresses in tights and jumps off rooftops simply has to have faith. But how much? And what does it take to hold on to it?

We don’t find quite the same struggle with Jesse Custer. The comic book series Preacher comes pre-loaded with the acceptance that God is real, as are all the angels and demons and the fun hellfire that tends to follow. But Jesse finds a different problem arises from this; he knows that God exists, but can he believe in him? The defining struggle of Jesse Custer’s story is one that gets to the very heart of every story; right and wrong, good and evil. How does a person choose which side to be on?

Constantine is similar to Custer, in that he knows that the ideas behind religion are true. He’s talked with, fought with, slept with and drank with, many of the angels and demons that watch over us. But in a world where all of these things are true, he finds that it gives us less rules rather than more, because the supernatural world is just as duplicitous and flawed as ours. whereas Jesse is driven by the principles instilled in him by his father, to “be a good guy, ’cause there’s way too many of the bad,” John doesn’t have the same moral compass. How does a character keep going in a world where non of the rules matter?

Here’s a completely different choice, but one that probably sums up my kryptonite more clearly than the others. We could spend thousands of words debating the religious position of Bruce Wayne, but one thing is clear; he believes in a cause. Something that pushes him to the edge and drives him to put everything on the line with a zeal that will out-do all but the most fanatical of religious characters. All of his rules and self-imposed, drawing on something within himself rather than a holy text, and yet he finds the strength to keep doing it, night after night. What does that take from him, and how much would it take for us to see him waver?