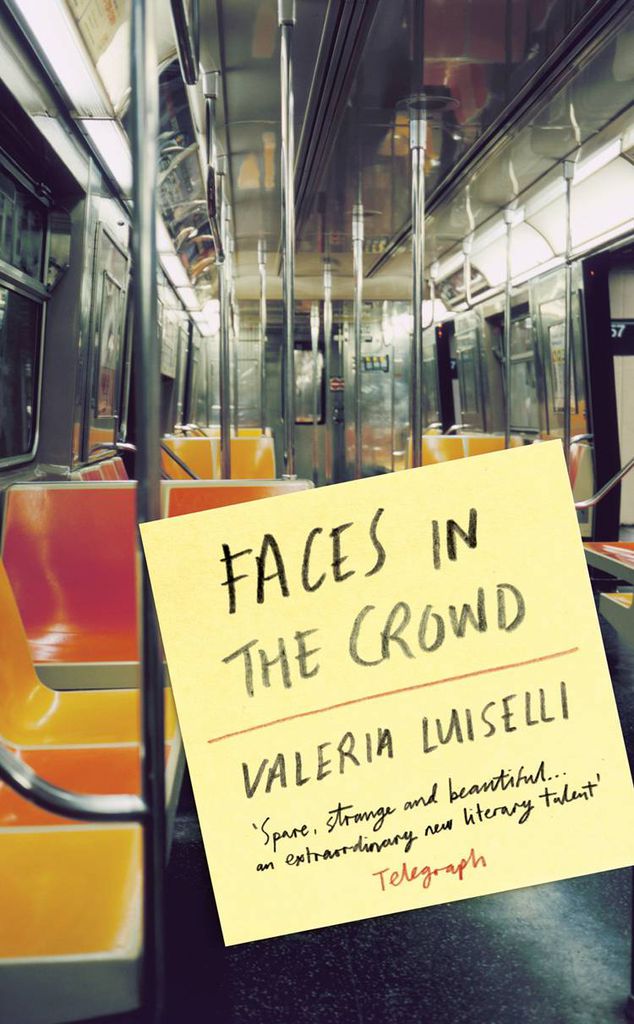 In 2006, I attended the very first New York Comic Con, and my first comic book convention ever. I was relatively new to the world of comics and overwhelmed by everything: the crowd, the lingo, the chance to actually speak to creators I admired.

And the costumes. I’ll never forget seeing a stunningly beautiful woman wearing a flawless Dark Phoenix costume, looking like she’d sprung right off the page…and the small flock of guys trailing after her. They clearly weren’t with her, but every time I saw her, there they were, haunting her periphery, awkward and ogle-y. And she clearly wasn’t into it.

I will never cosplay, I decided then.

Last weekend, I cosplayed at NYCC for the fourth year running. And it was awesome.

Cosplay is a Japanese term coined in the 1980s, but Americans have been “costuming” at science fiction conventions since at least the 50s. Japanese fans applied it to anime and manga characters, and the influx of Japanese media in the 90s brought cosplay back to the States in a big way. I’d suspect the recent rise of social media (share your photos! learn how to make a replica hammer/shield/batarang!) and women in geeky fandoms (who are more likely to be into fashion and/or know how to sew) helped bring it to the forefront in the past few years, along with the mainstreamification of comics.

So how did I go from vowing never to participate in this hobby to cheerfully embracing it? Well, it helps that the comics landscape has changed massively. There are way more women attending cons, and way more of them dressing up. It’s no longer a novelty, so the risk of being followed by a flock of Gollums in Punisher T-shirts is way down.

Cosplaying with friends helps, too. It takes a lot of chutzpah to dress up in an elaborate costume on your lonesome and wander the show floor. Going with friends gives you someone to plan with, someone to help with your hair, and someone to run interference when you just can’t stand to take another photo right then and there. For best effect, plan matching costumes of some kind – the Harley to your Ivy, the Colleen Wing to your Misty Knight – since themed groups are the most fun to play and get the most attention.

And that’s the key word: attention. If you hate being in the spotlight, cosplay is probably not for you. If, however, you love dressing up and being the center of attention – especially with the borrowed bravery of a superhero to help you overcome any stage fright – then I say go for it! And, well, there’s a reason the comic book character I most relate to is Booster Gold. I freaking love the spotlight. Why yes, I would love to pose for a picture for you! Want my autograph?

No, he loves ME more!

The first year I cosplayed, my roommate and I were Silver Age Lois Lane and Lana Lang, which is the second-easiest cosplay setting after “put on glasses, unbutton your dress shirt slightly to reveal a Superman shirt.” First of all, we had the aforementioned buddy system going for us; second, we were able to forgo spandex and masks in favor of vintage clothes and pin curls. Armed with a glossy headshot of George Reeves covered in lipstick kisses, we roamed the Javits Center looking for anyone dressed as Superman, then demanding to know which of us he loved more. (The Supermen were usually completely bemused by us, while their girlfriends found it hilarious.) Though no one could tell who we were unless we went into our routine (several people asked if I was Vintage April O’Neil), it was an easy and (excuse the pun) super-fun costume to do.

Since then, I’ve worn the same costume a few years running: Guy Gardner (or Gal Gardner, if you prefer). I love this costume for several reasons:

2. It requires no sewing and no wig, but I still get to indulge my crafty side. (The key to this costume? A cheap pleather vest and some leather paint. Oh, and give yourself ample time between coats.)

3. It’s super comfy – it’s basically just a pair of old, painted boots, leggings, and a vest. It even has built-in pockets!

4. If anyone gets fresh with me, I can deck ‘em without breaking character. (I have never actually had to do this. But I will, so watch it, poozers.)

No evil shall escape our sight.

And here’s where the fun of cosplaying really comes in. I love planning the costume, researching the best way to go about it (thank you, YouTube hair and makeup tutorials!), and putting it together, but the payoff, for me, is the way people light up when they see you dressed as a character they love. The tiny little Green Lantern too excited to stand still while his dad took pictures of the two of us, plus my friend in her Hal costume, because “You guys are Green Lanterns just like me!” Kevin Maguire cracking up at my costume and Joe Staton asking to take a picture with me. Photobombing a crew of rainbow Lanterns with crude gestures and ridiculous facial expressions. Running into fellow JLI cosplayers and sharing a silent moment of bonding over our beloved, benighted team.

Basically, for me, cosplaying is a way to celebrate a character I love, in a surprisingly collective fashion. Every time someone goes “Hey, Guy Gardner, awesome!” it’s a shared moment of, “Yeah, this character is rad, and we’re rad for loving him.” It’s a secret handshake with sparkly eyeshadow. It’s a party!

The worst part of cosplaying, besides the invariable aches and pains from even a comfortable costume, is that long, lonely subway ride to the con, where everyone’s looking at you like you’re crazy. But the best part is the stretch from the subway out to 11th Avenue, where with each block the normal weirdos of my hometown give way to weirdos in Flash shirts and Sailor Moon wigs. It’s like coming home.

Thanks, poozer. You’re awesome, too.