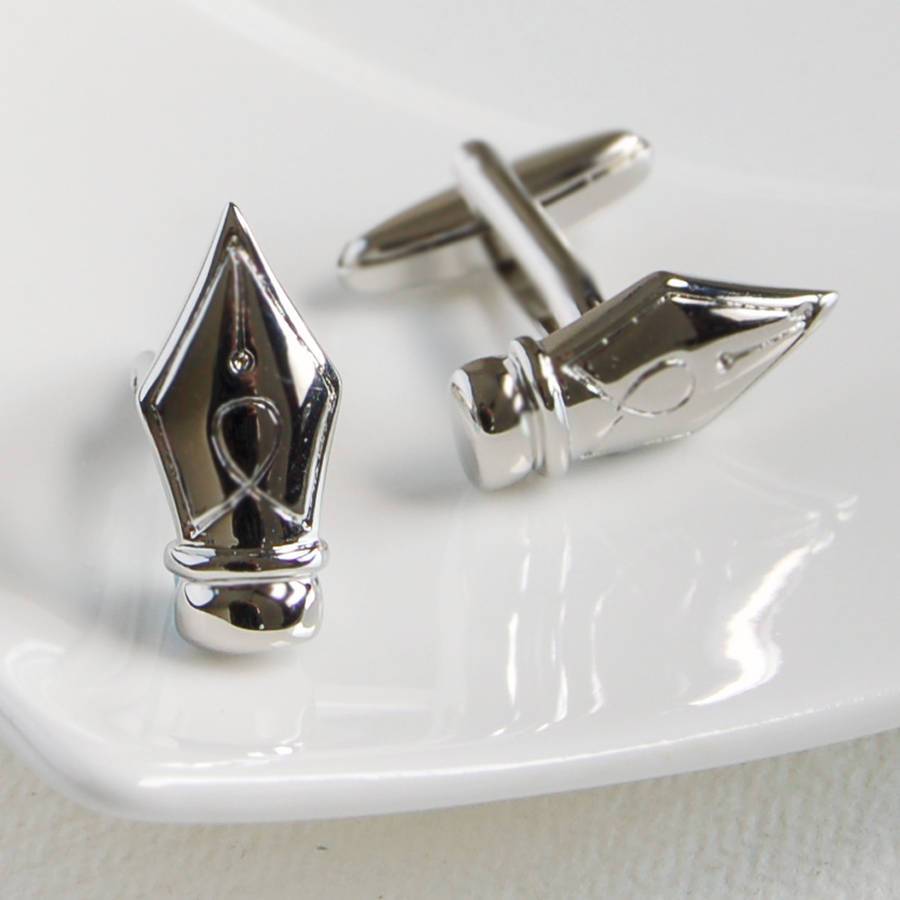 We don’t get a lot of big name guests at UK conventions, so when a show offers Scott Snyder, Becky Cloonan, Jeff Lemire, Jason Aaron and more, I’m there.

The show in question is Thought Bubble in Leeds, a week-long festival of comics across the English city that concludes with a con that’s been getting better every year. Sure, I have quibbles – paper entry wristbands perfect for those who don’t shower, closed signing queues that become queues which reveal sub-queues – but overall Thought Bubble’s con makes for a great weekend.

One thing that always puts a smile on my face is the cosplay; it warms my heart to see that we supposedly reserved Brits can now compete with outgoing Americans when it comes to demonstrating love for comics via our tailoring talents. From cheerily improvised looks such as BabyGro Hulk and a John Constantine whose efforts to attain blond locks left him looking like a trenchcoated Joker, to a truly terrifying Weeping Angel via the best Sinestro you’ll ever see, the streets were paved with pleasure for panelologists.

While there was no official DC and Marvel presence, as in the grand old days of British conventions such as UKCAC, Image, bless ’em, made the effort to attend. That gave us one of the best panels of the weekend, as personable publisher Eric Stephenson wrangled Jason Aaron (Southern Bastards), Kieron Gillen (The Wicked + the Divine), Scott Snyder (Wytches), Richard Starkings (Elephantmen), Ales Kot (Zero) and Antony Johnston (Umbral) for a focus on Image as a place for writers to innovate. What could have come across as a puff panel – all agreed Image is a bit of a haven, but all seemed sincere – wound up rather engaging thanks to the mix of personalities. Take the differing attitudes towards having editors, something not compulsory at Image: coming from a creative writing background where workshopping is habit, Snyder prefers the input of a professional or pal. Johnston admits to being a control freak. And Kot apparently hasn’t met anyone who knows more than he does about how comics work.

Category ID: 1074
Category ID: 15281
The Stack Newsletter
Sign up to The Stack to receive Book Riot Comic's best posts, picked for you.
Thank you for signing up! Keep an eye on your inbox.
By signing up you agree to our Terms of Service

Gillen also turned up for a panel entitled “The Best Thing I’ve Read All Year.” As a reward, he heard rising talent Christian Ward – he’s been doing cover illustrations for Marvel and Valiant and is about to release Ody-C with Matt Fraction – recommend The Wicked + the Divine. Ward also gave a nod to artist Matt Taylor’s first comic, The Great Salt Lake, a wordless tale of a man lost at sea. Gillen himself has been catching up on, and getting dazzled by, Shigeru Mizuki’s Showa: A History of Japan, and the non-corporate works of Ray Fawkes, citing particularly The People Inside.

Obviously aiming for some kind of Busiest Man at the Con title, Gillen was a special guest at the recording of UK podcast Silence!, hosted by the estimable Gary Lactus and The Beast Must Die. Setting aside the usual irreverent comic reviews, space god and London lycanthrope engaged guests Gillen, Simon Spurrier and Al Ewing in silly and thoroughly entertaining fun and games – the results should be available at your favourite podcast supplier any day now, give ’em a listen after you’ve enjoyed this very site’s marvellous Oh, Comics!

A panel which surely anyone could have predicted would be hugely popular was, for some strange reason, programmed into one of the smallest rooms at the Royal Armouries venue. Spotlight on Gotham saw Batman writer Scott Snyder, Gotham Academy co-writers Becky Cloonan and Brenden Fletcher, and Batgirl artist Babs Tarr and writers Fletcher and Cameron Stewart attend a question and answer session with Zainab Akhtar of comics&cola.com. It was tough to hear the smart and enthusiastic Akhtar – there was no obvious mic – but regular con guests/North Americans tend to speak up, so there was no problem hearing the responses.

On how the core creative team for the hit Gotham Academy series came together, Cloonan revealed it was a matter of volunteering whomever else was in the shared studio at the time DC phoned to offer her the gig. Happily, this meant the brilliant artist Karl Kerschl, and Fletcher, his sharp writing partner on Wednesday Comics‘ Flash series. ‘And the can of Coke will be coloring,’ quipped Stewart.

Other tidbits included Tarr’s swiftness to act when proofs show an ill-placed word-balloon covering a nice male butt she’s drawn; Snyder’s coining of ‘Gothamsexual’ to refer to the very busy Nightwing; and the hint at a new status quo for Bruce Wayne come June – I’m guessing mayor of Gotham – and teasing of new supporting players.

It was heartening to hear the creative teams speak of ever more freedom at DC – certainly in editor Mark Doyle’s Batman line, at least. As well as past comics such as Snyder and Kyle Higgins’ Gates of Gotham mini, Gotham Academy is pulling from Batman 66 (the Bookworm is school librarian), the animated series and wherever inspiration takes Cloonan, Fletcher and co – so far the only character they’ve been told they can’t use is Solomon Grundy, ‘because he’s on Earth 2’.

The Gotham panel was a standout for another reason – no massive beards. Stewart and Fletcher boast neatly trimmed topiary, whereas so many guests and attendees at the con revelled in their hairiness, it was like an Alan Moore cosplay session. So far as the pros went, Jason Aaron took the trophy, but massive beards were everywhere, from Steampunk Edwardian to full-on yeti.

One cleanly coiffed chap was the now formerly Wonder Woman artist Cliff Chiang, whom I caught sketching for punters. In a bid for a Panels exclusive, I cheerily asked what he was up to next – something great, apparently … but he’s not announcing it for awhile. Dang, I have no future in comics journalism.

Having gone along to the mid-con party last year, and realised my age, I avoided this year’s shindig, at which the likes of Al Ewing were promising/threatening to wield their wheels of steel. Friends who went, though, assure me it was entertainingly drunken.

Moon Knight, me at left, my other ‘alf Steve at right

While not my cup of tea, I’m glad the party proved fun. And that’s Thought Bubble all over – a relaxed, nicely organised con with something for everyone. Whether you’re a kid finding out that, yes, superheroes are real, an old git thrilled to spot a 100-page Super-Spectacular going cheap (>ahem<) or a pro with something to promote, give it a shot. You won’t be sorry.