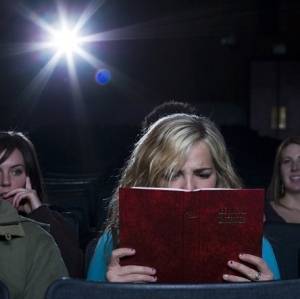 From Page to Screen: Source Material Is Not Always King

This is a guest post from Chris M. Arnone. Chris is an avid consumer of great fiction in any form it takes and dreams of a home filled with first editions. Aside from feverishly writing fiction, blog posts, and tweets, he is an avid supporter of the Kansas City burlesque, performance, and arts communities. He is a frequent gamer, occasional emcee, outspoken supporter of equality, and King of the Nerds. No, you didn’t vote for him; that’s why he’s king, not president. Chris makes his home in Kansas City, MO with his wife Christy and their four cats. Follow him on Twitter @ChrisMArnone.

Spend enough time debating movies with bookish folk and you will inevitably find adaptation rage. Whenever an adaptation changes something, common belief is that it is unquestionably inferior to the original. Authors don’t always agree. Chuck Palahnuik famously praised the Fight Club movie as better than his original novel. Anne Rice, Philip K. Dick, and Stephen King have all praised some movie adaptations of their works over the originals. So why do we readers place source materials on such towering pedestals?

Let’s face it, writing a book is a lonely business. It’s endless cycles of forging paragraphs and dialog, destroying them, rebuilding them, yelling obscenities at the computer, and that’s all before the actual editing phase. Writing a novel is one person trying to distill all the voices in their head into something other people can actually understand. The really good and fortunate ones will craft something that other people love.

Filmmaking, on the other hand, is a collaborative business. Writers often work together and in tandem with producers and directors. Actors can add nuance and interpretation to every line and every movement. Costumers, prop masters, and set designers will take the ideas from the page and apply their training and artistry to create something tangible. Most authors are not actors or directors or costumers or visual artists. So why do we naturally assume the writer’s original vision is the absolute best? 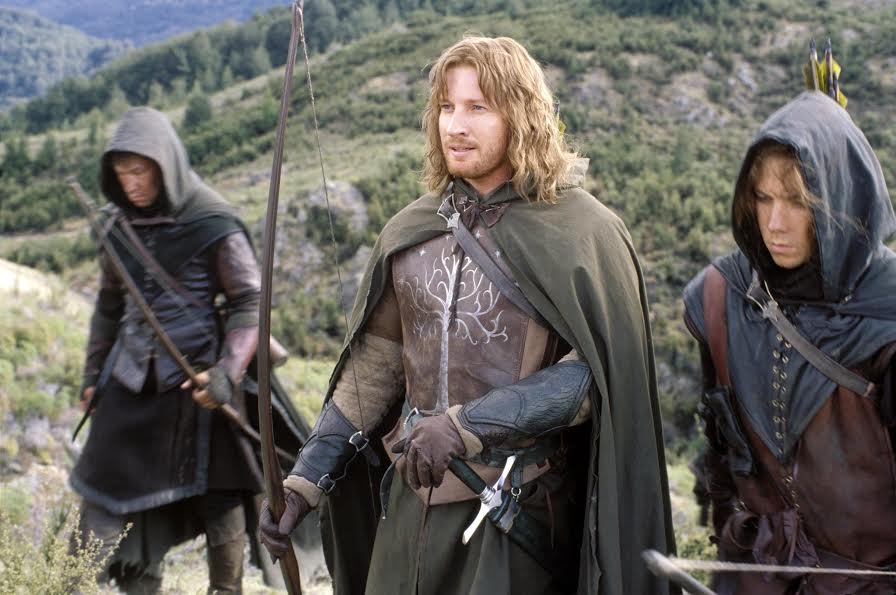 Take Faramir from The Lord of the Rings. In J.R.R. Tolkien’s original novel, Faramir has some of the blood of the First Men in him. So when he first encounters Frodo and Sam, he rises above the temptation that brought his brother low. He refuses to even see The One Ring, and he sends the hobbits on their way into Mordor.

In Peter Jackson’s films, Faramir takes them into Gondor with the intention of bringing The One Ring to his father. I was furious with this at first. It painted the picture that Faramir was not the better man as the books had. However, when watching the extended versions of the films, Jackson and his writers created a deeper, more problematic relationship between Faramir and his father. Boromir was always the favored son, and even after Boromir’s death, their father does not hide is disappointment in Faramir. It is a tragic relationship that perfectly frames Faramir’s decisions. What’s more, it is actually a narrative improvement upon Tolkien’s magical “blood of the First Men” reasoning.

There are other examples, of course. A large part of Robb Stark’s story in the A Song of Ice and Fire books was only told through hearsay, but the Game of Thrones television show stayed with him, which made the Red Wedding an even more powerful scene. Most of the Starship Troopers film is a poor adaptation of the Robert Heinlein’s book, but the addition of the propaganda films would have fit in quite well in the original novel about militaristic society. Alan Moore’s Watchmen features a faux alien attack in its climax, but the film used exploding reactors to play off existing real-world concerns for renewable energy. This kept the movie’s closing scenes more grounded and powerful.

Don’t get me wrong, for every The Shawshank Redemption, there is a Battlefield Earth and a Percy Jackson film. But next time you see a movie or television show deviate from the book, be calm. Take a deep breath. Really ask the question: was that REALLY worse than the book. Was it just different? Was it better?