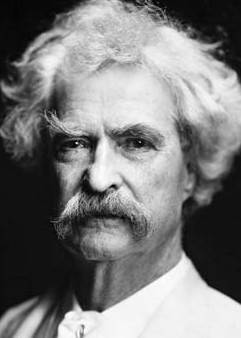 You may have heard: At some point over the holiday season, somebody went to Mark Twain’s grave, climbed a ladder and stole the plaque of the author’s face with a chisel. Since, a grant has been offered to replace the plaque and the mayor of Elmira, New York announced she will be personally offering a reward for its return.

It’s always so depressing when a piece of respectful, honorary public work is no longer on display, but instead hanging above the dorm bed of a lit major/over somebody’s pool table along with alcohol memorabilia/in somebody’s closet where it only gets light when the perpetrator pushes aside tweed jackets, tents his or her fingers and says, “Yeessss. All for me. All for me.”

We could talk about what kind of message the Bronze-burglar’s “grave robbing” puts forward (love, obsession, ignorance…), but really, the point here should be not to focus on the crime, but instead, why it is Twain’s defaced grave site got so much attention anyway.

We love Mark Twain. Even though he’s been deceased for 105 years now, he’s still a common household name and gets the respect of pop culture. (Check out the angel’s gift in It’s a Wonderful Life, The Simpsons season finale episode “Simpsons Tall Tales” of the 12th season, or references in the movie Easy A.) Even now, in the age of so much literature out there in the world, there are many ways to experience our enduring Twain-love.

You can check out his boyhood home in Hannibal, Missouri, which now houses a Twain museum.

Or, you can check out the museum and house in Hartford, Connecticut, where he lived for 25 years, wrote Huck Finn and Tom Sawyer, and lived across the street from Harriet Beecher Stowe.

You can see the replica of the cabin that he stayed in during 1864-1865 in California. The new version stands on the spot of the old cabin that burned down. At the time he stayed with some miners, visited a tavern, heard a story about a frog, and later wrote “The Celebrated Jumping Frog of Calaveras County.”

Interestingly enough, the Calaveras County Fair holds a jumping frog contest in honor of Twain’s story (Don’t worry, it’s regulated by the California Fish and Game Commission). You can also bring your own frog to compete. Yes, this is real and sounds fantastic.

New York City has lots and lots to offer, as the New York Times pointed out. You can take a tour of Mark-Twain-ish landmarks in New York City and see where he met his wife, published his early work, and befriended Nicola Tesla (which is awesome). He was busy.

Or, it would be cheaper to just to read about Twain’s adventures in Ron Powers’ Mark Twain: A Life, a biography that takes its own viewpoint of Twain’s life, and met a little backlash too. An of course, Book Riot has noted other biography options too. And Twain clothes. Gotta have Twain clothes.

To be more adventurous as Twain would prefer, you could always build a raft and go down the Mississippi, documenting your way, like the Barrel Raft Boys did. River is good for everybody.

Of course, there’s Project Gutenberg’s collection of his speeches, just waiting for you to explore.

Or, You could always read Mark Twain’s actual work (shocker!), which is probably the best way to really recognize what came out of this man’s brain, lay across the page and then altered U.S. literary history. Don’t forget the commonly forgotten ones, like Mark Twain: The Complete Short Stories. 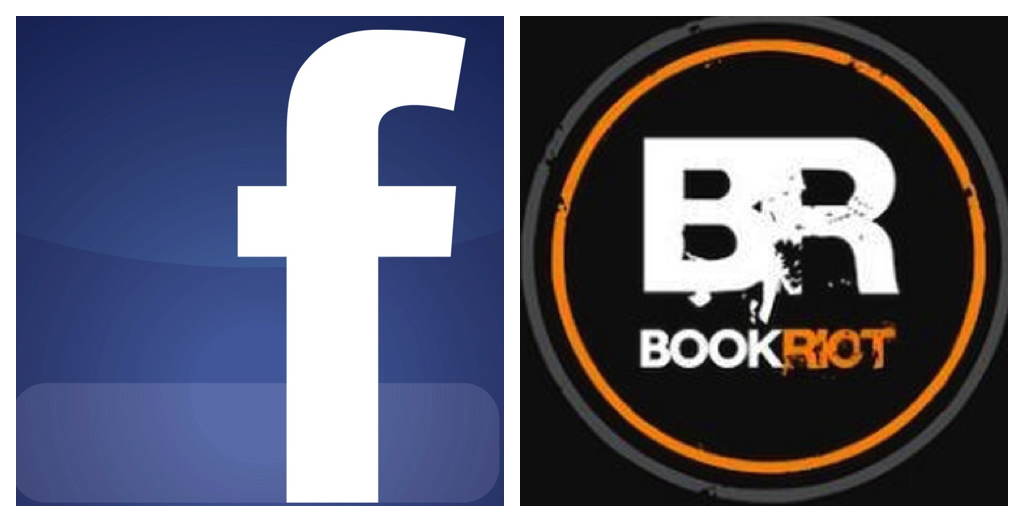