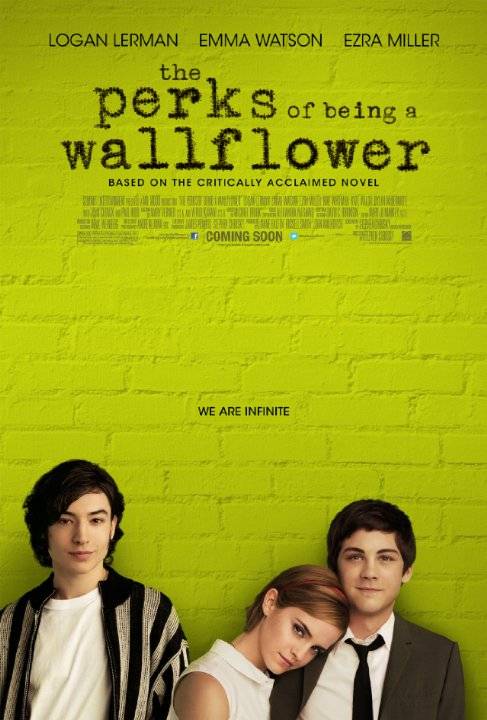 When Andi and I were putting together the Panels Read Harder Challenge, I just had to throw in a challenge near and dear to my tastes: comics that invert the standard superhero tropes by placing a villain in the role of protagonist. Here are some recommendations for books that will help you rock this challenge:

Journey into Mystery #622-645 by Kieron Gillen and rotating artists

Loki has been “reborn” as a kid (because comics). Now one of the most infamous villains of the Marvel Universe is a kid who’s just trying to do the right thing, even though all his powers are based in deception and lies. –Ali Colluccio

Category ID: 1074
Category ID: 13193
Category ID: 11176
Sitewide Events Newsletter
Subscribe to Events to receive news about sitewide bookish celebrations, round-ups, and more.
Thank you for signing up! Keep an eye on your inbox.
By signing up you agree to our terms of use

I know that it’s difficult for many of us to revisit the travesty that the Marvel Universe was in the dark ages of the 90s. But, there were a few gems. After the fan-favorite Onslaught crossover extravaganza ended, the Avengers were declared dead. Things were looking pretty grim until a new book emerged by the name of Thunderbolts, which was helmed by Kurt Busiek and Mark Bagley. This was a team of completely unknown, but eerily familiar, heroes who seemed hellbent on picking up the scraps and continuing to protect the world after the demise of the heroes that we all knew and loved. It wasn’t until the final page of the first issue where it was revealed that (SPOILER ALERT) the Thunderbolts were actually the Masters of Evil in disguise! It became increasingly clear as the series progressed that some of these heroes were actually working towards redeeming themselves, while others were still stuck in the old ways of plotting to take over the world. The book eventually changed tones under different writers, at one point becoming Marvel’s riff on the Suicide Squad, and then a kooky band of misfits traveling through time. It remained pretty fantastic the whole way through. Unfortunately, when Marvel NOW came along, the book changed altogether into a book featuring a team of the Marvel Universe’s biggest “badasses” such as the Punisher, Deadpool, Elektra, and the Red Hulk. It seems like the mainstay characters from the original Thunderbolts: Songbird, Moonstone, Fixer, Atlas, and Mach (I/II/III/etc) have been shoved into limbo or mere cameo roles at this point. I’m keeping my fingers crossed that the upcoming Secret Wars event brings some of these characters back into play. — Eric Margolis

Empire is the story of a supervillain reminiscent of Doctor Doom. Unlike most supervillains that are constantly thwarted by brightly-colored heroes, Golgoth succeeds in conquering the world and vanquishing his foes. That’s when the rubber really meets the proverbial road, however. Golgoth must actually run this world that he’s conquered. Politics, uprisings, struggles within his own inner circle, demons from his past, and his own headstrong daughter all contend for Golgoth’s attentions and try his limited patience. The book is filled with amazing art, rich characters, and jaw-dropping twists. It remains one of my favorites to this day.  — Chris Arnone

Other Recommendations and Resources:

You can also find more recommendations in this Goodreads list that I created: Comics Starring Villains.