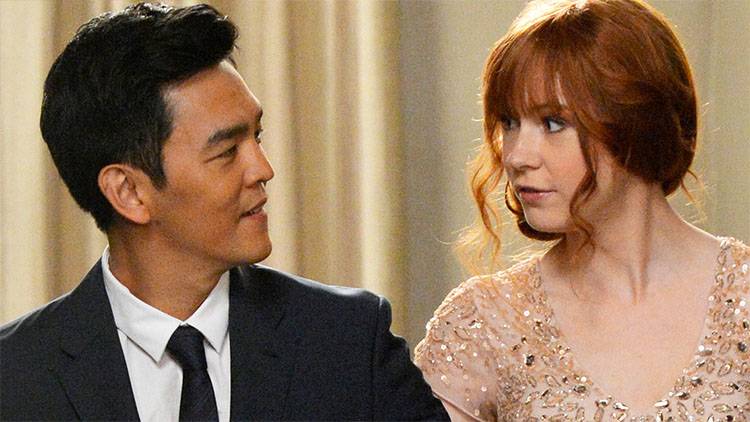 Art reflects life. No matter your political or religious stance, the presence of LGBTQ characters in art is required if art is to be an accurate mirror to our daily lives. As a big supporter of LGBTQ rights, I jumped at the chance to write about comics that include such characters.

Bob Kane certainly didn’t imagine Kate Kane like this when he originally created her, but she’s become an icon for lesbian superheroes, particularly because she leads her own book. The current Batwoman took up the mantle following Final Crisis and Batman’s (sort of) death, helping to fill the vacuum left by Bruce Wayne’s absence. She proved more than capable and not just a lady in bat clothing. The rich, Jewish, lesbian crimefighter has seen success in the New 52 as well, despite DC editorial not allowing her to marry. — Chris Arnone

Gail Simone’s Secret Six has been one of my favorite titles since it spun out of Infinite Crisis back in 2005 as Villains United. Simone brought together an eclectic team of mostly B-list villains and made them funny, brutal, and yet sympathetic. Pre-New 52, the team featured Scandal Savage (lesbian) and Knockout (bisexual), with Simone alluding to Catman’s sexuality having some ambiguity. With the new series that launched in December 2014, Simone made it very apparent very early that Catman is, indeed, bisexual. — Chris Arnone

Other Recommendations and Resources:

Anything by Alison Bechdel — Swapna