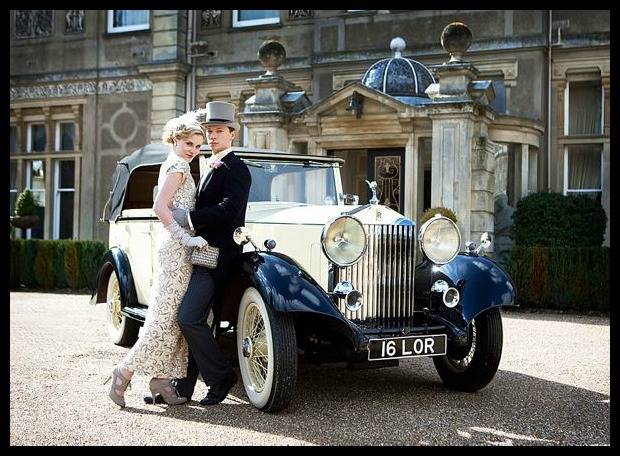 Recently artist Chris Anderson and I launched a new comic book series, Lost Angels, serialized online by a new publisher, Comicker Digital. The series is about a 14-year-old Mexican American high school student named Alex Martinez. It’s also set in a reality where a giant space city inhabited by Angels has crashed at the edge of Los Angeles, forever changing the skyline while introducing an entirely new kind of immigrant culture to an already diverse city. The story is a big sci-fi mystery that plays out as comics often do best — with crazy landscapes and giant wings and flaming swords. As you do.

So, why center the story around a teenage Latina protagonist? How did I come to write this?

I’m going to peel back the curtain here: when I first pitched the story to Panelteers Jay Stringer and Paul Montgomery, the story was more of a police procedural. It was Jay who suggested that I try a young adult protagonist, seeing as the genre material might play well with the YA audience. Once I started casting around for a new protagonist, the story naturally shifted focus, and I looked around me, searching for something that gelled with this world I was building.

I lived in Los Angeles for 16 years — and I was living there as I developed this series. My fiancée is Mexican American. Living with her in Los Angeles, I could see the importance of cultural heritage and the impact of immigration policy upon the city and the Latino population. With her I also mentored inner city kids prepping for college, and I got to see that dynamic play out (particularly with kids who were “undocumented”).

I quickly realized that what was important in the story was the dynamic between the city of Los Angeles this new immigrant population. And as I looked at the characters who might drive the story forward, I felt like my fiancée was one who would have strong feelings about cultural identity and the impact of integration and cultural assimilation. Thus, she became elements of not only Alex, but also her mother — police detective Marielena Martinez.

Behind the scenes at Panels, we’ve been talking about diversity in comics. Jessica Plummer recently wrote a great piece about the balance of women in comics — both as characters and creators. For me, this is a key passage in her article:

As a reader, I want to hear those different voices. And I think the creators who tread this territory well are the ones who take the specific details that are unique to a culture, a gender, an orientation… hell, to a single person… and find the universal in those details. I’ve said this before, but Ms. Marvel is the one of the best superhero comic books out there that is not written for a 42-year-old white male and yet absolutely resonates with this 42-year-old white male.

However, as a writer, I need to focus on the former part of the above statement. I am a white male, but in this story, I need to reflect the world around me. I can better tell my story by stretching beyond my own experiences.

So, how do I write Alex? I listen. To the voices around me. I talk to my fiancée about what I’m thinking about, and I listen to her answers, and I adjust. I maybe steal little bits and pieces of the details of the people I know, their beliefs, their views, their lives, their relationships. And as I do all of that, I try to find my own connection, my own emotions in there — to get at that universal truth.  How I relate to my fiancée is, in many ways, how I relate to this story.

For me, writing isn’t just about writing what I know. It’s about writing to understand what I don’t know. To take in those different voices, and to try to find a story that gets at something bigger than just me. It’s a bit scary for writers, but I think it’s worthwhile. Comics creator Gene Yuen Lang gave a fantastic speech at the National Book Festival Gala last year about diversity and being fearless in bringing diversity into our comics:

“This fear can be a good thing if it drives us to do our homework, to be meticulous in our cultural research. But this fear crosses the line when we become so intimidated that we quietly make choices against stepping out of our own identities.”

Lost Angels is an incredibly fun project for me. It’s got action, mystery, crazy spectacle. But more than that contains something that I want to say — about what I’ve seen, and experienced, and things I’m still learning, and at the end of the day I hope it has inkling of a universal truth. Something that resonates with you… whoever you are. Whoever I am.