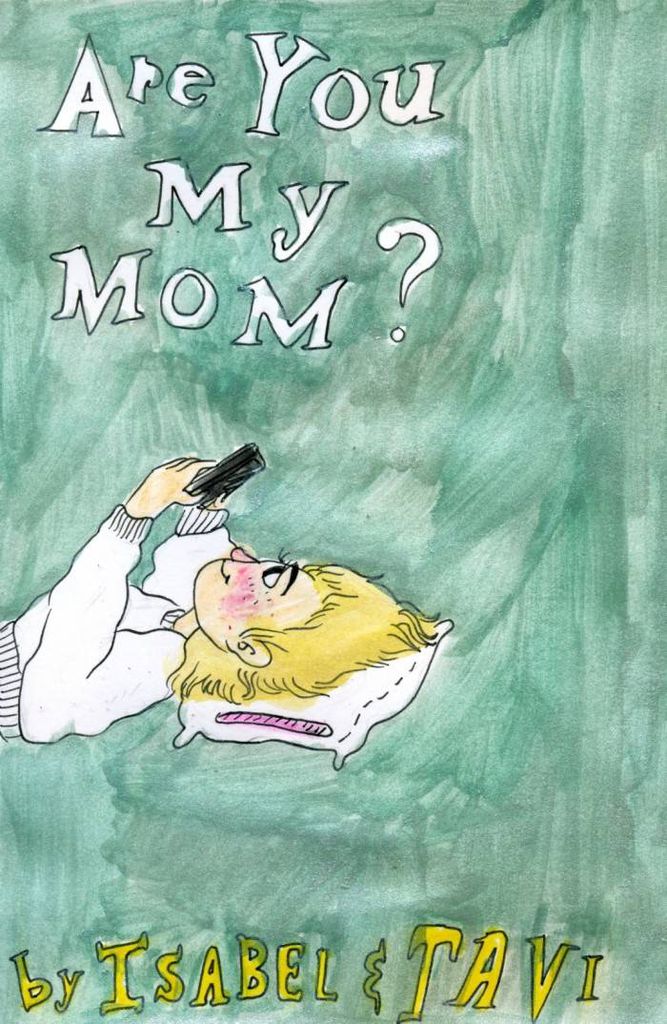 Today, I clicked a Rookie link, which I don’t often do because as a reader, I kind of feel like an Old invading the territory of Youth, which I would’ve HATED in my teens/early twenties. Like, I remember when Facebook opened up to professors as well as college students (before it was a free-for-all), and it felt like our space was no longer our own. I know how weird this sounds coming from a person who reads quite a bit of YA and a few all-ages comics, but there it is.

The link was to a webcomic that sounded irresistible, though: Are You My Mom? I’m a sucker for a webcomic, even when maybe I’m too old for them. And I was, for this one: I definitely needed Lorde’s explanation that such a compliment to someone older than oneself was a thing that existed, and that the “youthz” bestow on women they admire. Cute, right? I’m no longer one of the youthz but will angst about that elsewhere (probably not, probably here, later).

It’s not that I didn’t have plenty of female role models growing up: my mom, my older sister, my mom’s sisters, my dad’s sister, a couple of my great-aunts and older cousins, and both of my grandmas into my twenties. Still, I didn’t always have a whole lot in common with them, so I sought out poets and especially singers who seemed to share my points of view, and who informed and even helped me create some of them.

Tavi & Isabel’s comic felt so familiar to me. Of course, my relevant pop-culture references are some twenty years behind theirs, are downright retro in fact. Tori, Ani, Kate: I know girls these days dig them too, but there’s a hint of “well, because my parents did” that reminds me of my own love for Stevie Nicks and Robert Plant. Now, that’s not to say that I wouldn’t have loved Lorde as a teenager. I probably would’ve kept up with the Kardashians, at least a little bit, because everyone else was.

Here’s a tip: If you run into Teen Jeanette at any point in your travels back to the late 90s, I highly suggest explaining Lorde to her and saying, “You know, you really remind me a lot of her, you’re such an ennui-ridden and precocious teenager and you have GREAT hair.” For bonus points, give her every Lana Del Rey album and b-side (on CD, obviously). She needs them.

Finding “moms” was where this started. Finding women to look up to, who embody your values and make you feel good, and not so alone. Mostly, they’re not old enough to be your mother, more like a cool older sister or a badass, young aunt. They possess something amazing that you don’t necessarily want for yourself but that you know you need in your life. Or at least, I need IT, whatever it is, in mine. I’ve translated my experience into the universal you that forgets everyone’s mileage varies and we’re all wonderful snowflakes. Still, I know I’m not the only one.

I understand Tavi and Isabel’s sentiment, their seeking. It’s admiration. In my experience, it’s what made me a writer, shaping the tendency that was already there by giving me examples to look up to.

I just wanted to make sure you didn’t miss this sweet tribute to female role models, in case you or someone you know needed it.

Who are your role models?