It’s always fun to read old comics; the colors are crazy, the clothing–costume or street–are often ridiculous, and the stories are just out-of-this-world.

And then you read an issue that holds such resonance for this day and age, you just want to cry. That’s what happened when I read “What Can One Man Do?” This issue, part of the 1970s run of Green Lantern/Green Arrow, stars the modern-day Robin Hood in a solo mission. It is the second part of the issue in which Green Lantern Hal Jordan brings in protege John Stewart–Earth’s first black member of the Green Lantern Corps.

Oliver Queen is having a mid-superlife-crisis. He doesn’t feel that he is making a change in Star City. Then, one day, he gets a call from the outgoing mayor, who just wants to be a full-time grandfather. He wants Oliver–former billionaire, well known philanthropist–to run for mayor, and damned if Oliver doesn’t think it could be worthwhile. But first, he needs some advice. He calls all his Super Friends, who all tell him that running for mayor is the worst idea ever. He doesn’t respond well.

Feeling remorseful about the way he spoke to Dinah, he decides to go speak to her in person; but the new arrow he tries out to get him across town drops him in the middle of a riot instead. He encounters a boy with a stick, who just felt like he needed to do something.

In the midst of his conversation with Green Arrow, the boy gets shot. Oliver rushes him to the hospital, but not in time for doctors to save the boy. 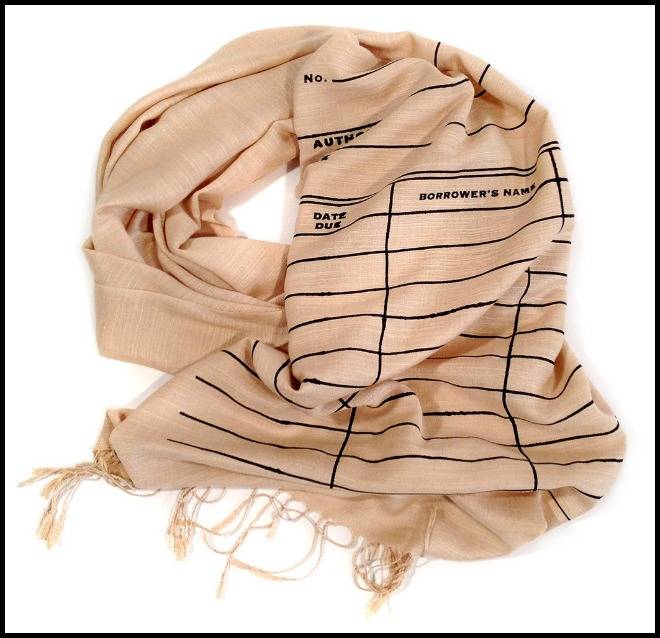 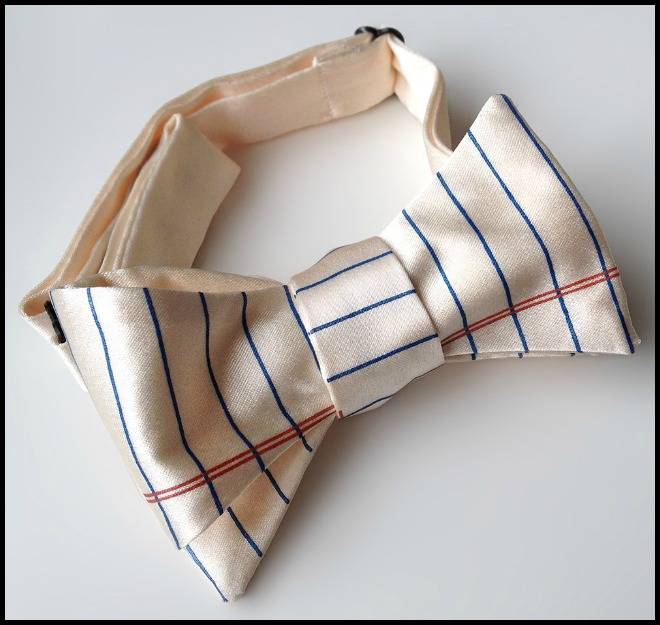 In the end, Oliver decides he must run for mayor; there are things he can do in the mask, but so much more needs to be done.

Anyone with a television or Internet connection knows that several urban centers have been in a state of upheaval in the past few years–even more so in the past few months. Some would say they’ve been in constant upheaval since long before this issue was printed, but anyone can see that there’s been a recent increase. The uprising in Baltimore after the death of Freddie Gray has become the face of a national epidemic; a situation that finally reached its breaking point for poor and working class black people across the country. So when the Green Arrow landed in the midst of a race riot, I hoped that he would be able to save the day–no deaths here. And yet, there it was, a child, caught up in the hopelessness that had taken over the poor of Star City’s South End, whose death was not even recognized by anyone but Oliver.

As a black woman who will someday have black children, I am fearful of the current situation across the United States. The entire nation is on edge, but there are people without masks and super weapons fighting for justice on a regular basis. I can only hope that by the time my non-existent children reach their majority, the events of “What Can One Man Do?” will seem as ridiculous and out-of-this-world as the Green Lantern’s blue space council.

Book Riot Comic's best posts, picked for you
Thank you for signing up! Keep an eye on your inbox.
By signing up you agree to our Terms of Service
#Comics/Graphic Novels#Panels#That One Issue#green lantern green arrow#topleft