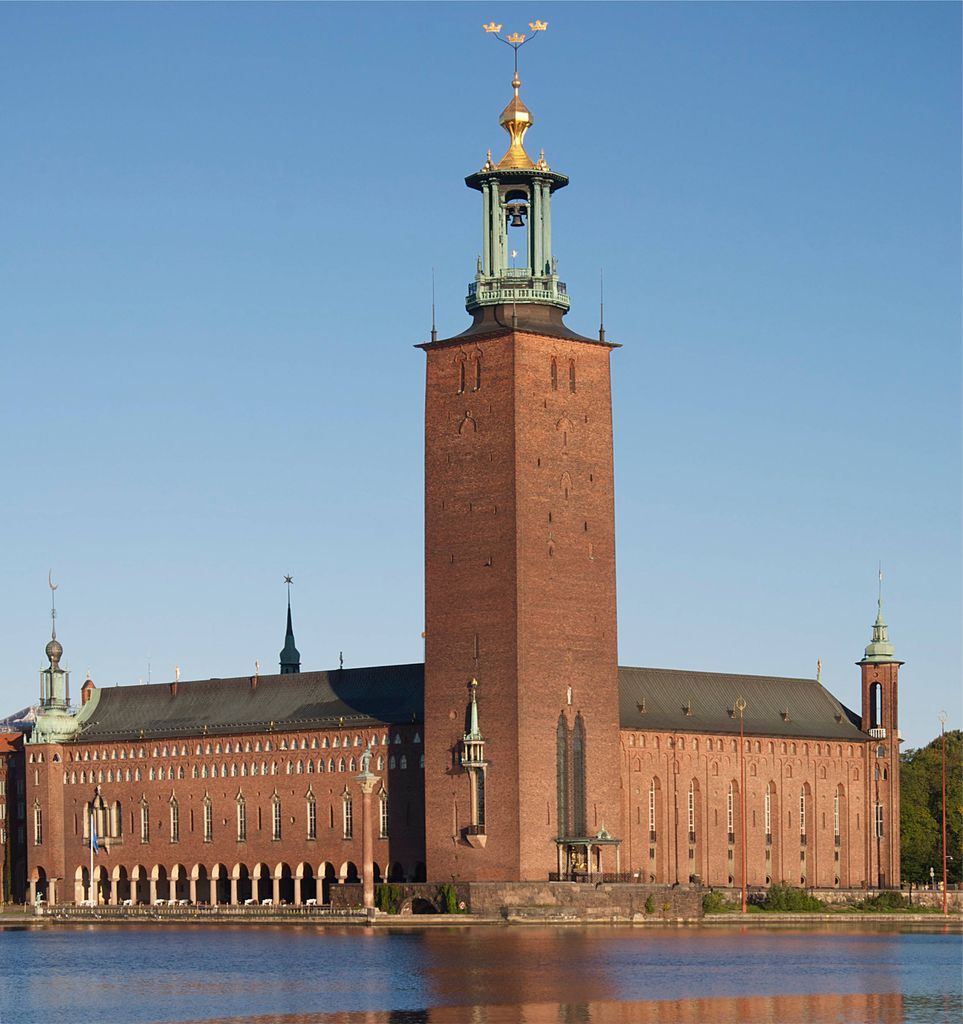 Readers of Panels probably have all heard of Bitch Planet by now. How it’s dismantling misogynist tropes. How it’s sparked a reaction in readers, of tattoos, and cosplay. How it changes people’s lives and we’re only on issue 4.

Full disclosure — I work with Kelly Sue DeConnick, the writer of Bitch Planet. I’m editor for Pretty Deadly. I think Kelly Sue is one of people changing the face of the future. The impact a comic like Bitch Planet has, it’s not really measurable. It’s like asking people my age, in our forties, what impact Sandman had, or The Princess Bride, or “Smells Like Teen Spirit.” People are changed by art. Art remakes how we interact with the world as it exists today, and we in turn change that world.

Kelly Sue DeConnick is redirecting the future. I asked for a moment of her time to talk about where that redirect originates.

Sigrid Ellis: I know you’ve talked about the origins of Bitch Planet in other places. Can you recap the gist for our readers?

Kelly Sue DeConnick: I have always loved Women of Vengeance stories for WHATEVER reason. The earliest one I remember seeing as a kid was a western, but there was this whole slew of Women in Prison films that I encountered later — and remember loving them, but if I watch them now… well, let’s say I find them problematic.

So I started to wonder if I could play with some of those tropes — try to figure out what it is that I love about them, and maybe take apart what I find problematic.

SE: As a teenager, I spent a certain amount of time surfing deep cable, looking for feminist and queer representation. Among the things I found were such films as Caged Heat. Is this the sort of thing you are talking about?

SE: Were such films formative influences on you? How so?

KSD: Were they formative?  I don’t know, honestly.  Maybe? I guess? I mean, I love Female Prisoner #701 Scorpion, but I wouldn’t say that it made me who I am today or anything.

SE: What is it that you love about these tropes?

KSD: I love that moment when the tables turn and the woman becomes something powerful.  I never tire of that moment for some reason.

SE: Which problematic parts do you think need interrogating or dismantling?

KSD: “Need” overstates it.  But, like, for instance, the sexual violence is hard for me to stomach — and that nearly always a component.  The way the women are presented salaciously. The shower scenes. Lotta male gaze happening.

SE: And a lot of white gaze. You’ve said in other venues that you have complicated feelings about the casting of Bitch Planet. What are your ambitions for the diversity in Bitch Planet? What are you trying to do? Why are you the right person to do it?

KSD: Honestly?  I take offense to this.  I don’t think I’m guilty of “white gaze” as I understand it.  (Full disclosure: I had to call a friend who’s an intersectional academic and have her explain it to me.)

So… yeah, no. I’m white.  But I’m not fetishizing black bodies or trying to make them exotic.  In fact, I hope to be doing the opposite: normalizing.  And I don’t provide the visuals either.  Val does and he’s black. Can he be guilty of “white gaze”?

SE: That’s …  I don’t have the answer for you. I was kinda hoping you did, actually. But, in lieu of that —  What’s your current favorite tool or method for productivity?

This is a period of intense change in our business, so for the first time in my life, time is a more limited resource than money.  Right now, I’m trying to prioritize, delegate, and set boundaries more than I have in the past. I can only do what I can do.

SE: How early in the year does House DeFraction start work on Halloween planning?

KSD: Like 3-4 weeks before? Not as early as you might imagine.  The conversations start happening about October 1st, and decorations come out that week. But the kids are still at the age where they’re making up their minds about their costumes at the LAST POSSIBLE MINUTE.

SE: What are the code names for your still-secret and unannounced projects?

“Swimming with Cats” and … I don’t think there’s a name for the other one. Let’s call it “Lead Paint.”

I keep making Kit listen to “Dirty Spaceman” by Bad Lip Reading because it gets stuck in her head and I love it.

SE: Which fictional character do you not like to admit you take life guidance from, and why?

KSD: Machiavelli. Not fictional, I suppose, but there you go