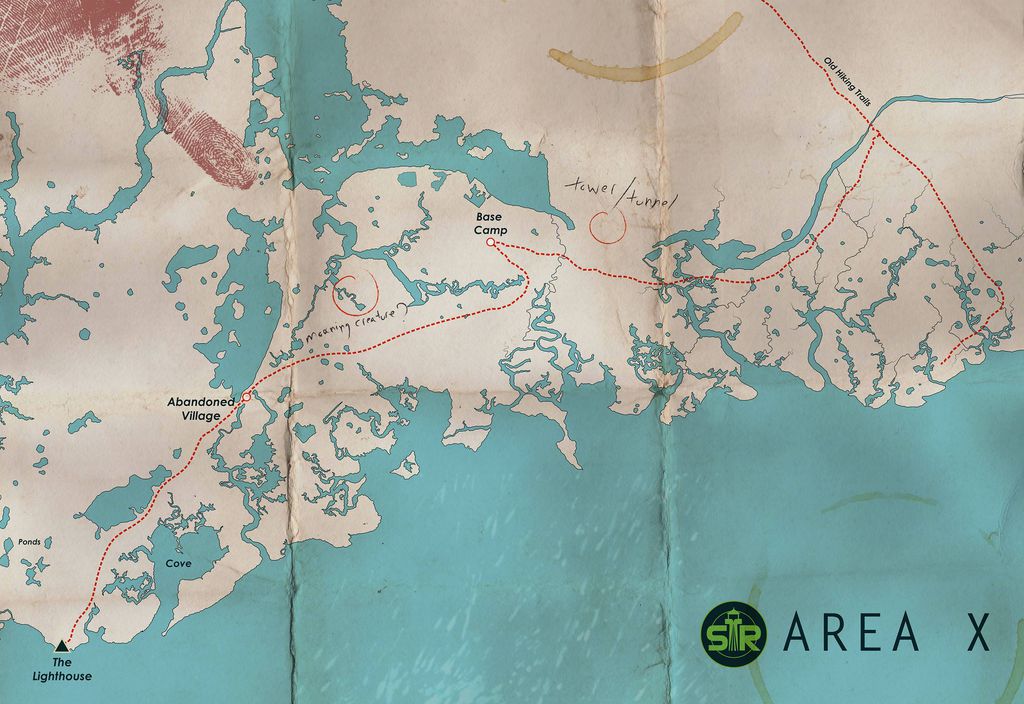 I’ve never really liked Spider-Man; he just never interested me as a character. I’ve read some old school Spider-Man back in the classic pouch-laden 1990s, but they didn’t grab me and since then I’ve not bothered to pick up a Spider-Man comic. I know how much of a tent-pole figure Spidey is for Marvel and I even enjoyed a couple of the movies but I still never felt the need to really … spider.

Then the Spider-Verse event happened in the comics and I noticed that the number of Spider-Women comics had grown. Jessica Drew, the original Spider-Woman is back in her old role, then we have Cindy Moon as Silk. Lastly there is Spider-Gwen, a Gwen Stacy in an alternate universe Earth-65. This piqued my interest!

I’m always willing to give comics that focus on women more time; comics with a woman in the lead are still rare as a percentage, so I collected together Spider-Woman #1-7, Silk #1-5 and Spider-Gwen #1-5, made a large mug of tea, and sat down for my first adventure into the spider-world for many years. Surprising myself, I enjoyed it!

I read Spider-Gwen first, it’s the strangest of the titles as it’s set in an alternate universe where known characters play different roles. The Punisher is a cop, Matt Murdock is a villain, and so on. Gwen herself is wracked with guilt as she was unable to save that universe’s Peter Parker. The art by Robbi Rodriguez is solid if standard, the colouring by Rico Renzi deserves special applause as it’s great.

The story itself though is slow, almost stationary at the start, but it picks up as the issues go on. It’s the weakest of the three spiders but it is getting better. Then I picked up Silk, which is very different from Spider-Gwen. Silk is a character who has been locked in a bunker, hiding away from villains called the Inheritors. They were defeated in the Spider-Verse storyline so now Silk is free to work in the same city as Spider-Man.

Only she’s not very good at being a hero yet. She’s inexperienced and tends makes bad judgement calls. Silk is mostly quippy and light hearted but running behind that is a psychologically damaged character. Even though she’s free, Silk returns to her bunker to live; it’s the home she knows. The artwork by Stacey Lee is dynamic and stylised and it keeps things interesting.

Category ID: 1074
Category ID: 471
The Stack Newsletter
Sign up to The Stack to receive Book Riot Comic's best posts, picked for you.
Thank you for signing up! Keep an eye on your inbox.
By signing up you agree to our terms of use

Which brought me to the seven issues of Spider-Woman. It starts as a tie in to the Spider-verse story. Part way through someone else’s story is a bad place to start the first issue of a new comic. The first few issues were not great, so much focus on boob and butt, but suddenly in issue #5 everything changes. Spider-Woman, and the comic itself, gets revamped thanks to a new team of Dennis Hopeless on writing and Javier Rodriguez, Alvaro Lopez on art.

Spider-Woman gets a new attitude, outlook and costume and the story suddenly becomes engaging. It’s a real change and it works! Spider-Woman #5 shows how to revamp a book and turn the interest level up to eleven. If you are going to start to read Spider-Woman, I’d start with #5 and go forward. The plot involves the kidnapped families of low ranking Marvel villains, and it held my interest even though I didn’t know the characters.

These are three series though, and that gets expensive fast, so which do I recommend…Silk’s outfit is not as good as Spider-Gwen’s, but if you’re a new reader to spider-comics and can only afford one of the three current spider-women then I suggest you get in on Silk as soon as you can. New readers are guided through her background and abilities, there is nothing confusing or alienating here.

Silk is an interesting character and the story could go a million different directions; it’s pretty fluffy and very much a fun read. I’d keep an eye on Spider-Woman though, give it until issue #10 comes out and and poke me on Twitter to check if it stayed as good as it currently is. If it does, I might be changing that recommendation.