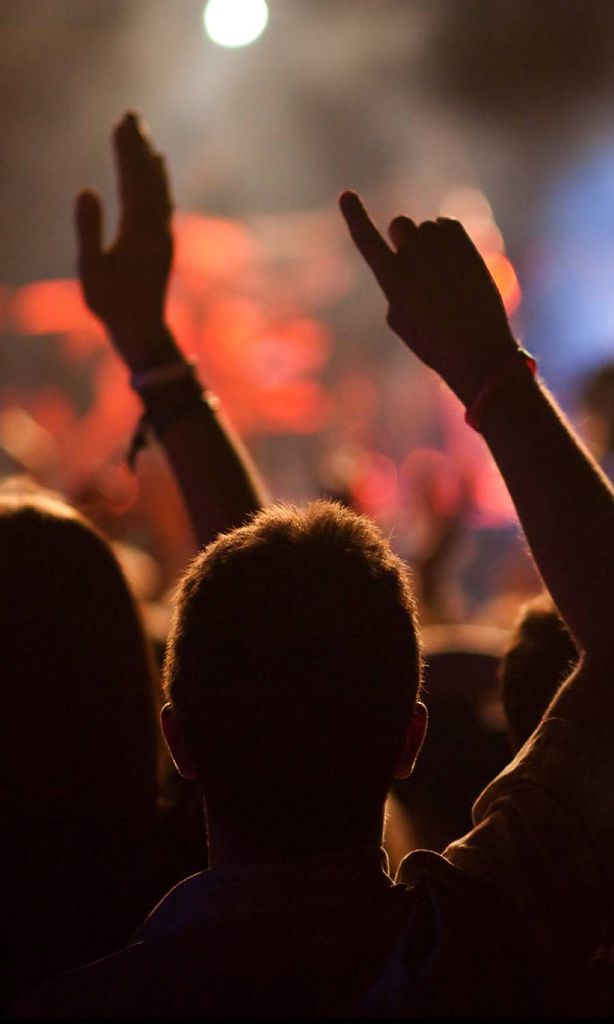 Finding queer comics at ordinary comics conventions can often feel like some Herculean quest. It’s not polite to run up to a random comics creator and yell, “Are you queer?!”

And, unless a comic is emblazoned with rainbows or has a cutesy queer pun in its name, it’s nigh impossible to tell if a comic stars queer characters. Ask the typical straight/cis creator if there are queer characters in their comic, and watch them struggle and find the most polite way of saying “no.”

My strategy for finding queer creators at ordinary conventions? Looking for side-shaves and brightly colored hair. It has about a 90% success rate.

Fortunately, no such strategy was needed at this past Saturday’s FlameCon in Brooklyn. I just needed to spin in a circle (imagine The Sound of Music‘s Maria during “The Hills are Alive”), walk in any direction, and clutch my quivering wallet.

FlameCon initially started out as a Kickstarter campaign by Geeks Out, an organization designed to empower the queer geek community. The campaign successfully earned several thousand dollars over its funding goal (disclosure: I was a backer).

After the campaign, I was excited—but cautiously so. LGBTQ pride celebrations notoriously skew more towards the “G” part of that equation; I know a great many women, people of color, bi/pansexual peeps, and transgender folk who largely feel unwelcome at such events.

As FlameCon announced their guest list, my fears weren’t exactly tempered. The list looked awesome; it included awesome Big Two figures such as Kevin Wada, Phil Jimenez, Steve Orlando, James Tynion IV, Daniel Ketchum, and Kris Anka (who later had to duck out due to time constraints) and Welcome to Night Vale stars Cecil Baldwin and Dylan Marron, but the composition of their “special guests” list was still overwhelmingly male and pretty largely white.

Still, I wanted to reserve judgment until I had actually experienced the convention itself. And I’m glad I did.

When I walked up the stairs into the Grand Prospect Hall, I was greeted immediately by very friendly FlameCon volunteers at a table decked out in pronoun stickers. They had “She/Her/Hers,” “They/Them/Theirs,” “He/Him/His,” and “Ask Me” name tags that were totally free.

All bathrooms were made gender neutral, and the elevators were denoted with “Professor X & Oracle Elevator Access” signs. To my admittedly limited perspective, the organizers made many efforts to keep the convention openly inclusive.

Though the “special guests” list was a bit disappointing in terms of diversity, the overall exhibitor attendance was not. Throughout the tightly packed ballroom were many women and people of color with comics starring folks from across the gender spectrum. And every single table was packed with fans.

For once, queer folks got the entire bookstore, not just a shelf.

Firing on All Cylinders

FlameCon hosted many queer community events that looked great; I, unfortunately, did not attend many as the blistering heat de-motivated me from moving.

FlameCon attendees could opt for a ticket to the Fire Ball; a nighttime afterparty featuring drag queens, boylesque performers, and a canvas catwalk that would play host to queer artists’ illustrations. Again, I did not attend as my heat-addled brain could not effectively ration out time and energy to make it. I am boring; this I concede.

Held in The Salon (should’ve been called The Sauna), the panel was moderated by playwright and journalist Charles Battersby and featured guests Lawrence Gullo, Marguerite Bennett, Jennie Wood, and P. Kristen Enos—all comics creators of some shade.

Topics discussed were the failing relevance of transgender metaphors over actual trans representation (“We don’t have to do that anymore,” said Gullo, specifically on genderfluid aliens. “Humans are genderfluid too.”), unnecessarily gendered self-aware Artificial Intelligence programs, recent progress (in media like Dragon Age: Inquisition and Rat Queens), the transphobic tropes of Batgirl #37, and internal monologue for transgender comic characters (from the clunky “Oh, I am trans! I must transition!” to “What’s on Netflix this weekend?” as highlighted by Marguerite Bennett).

The panel was enlightening and engaging. It was only partially undermined by the unfortunate constraints of the room, particularly by a double-edged door. If left open, the door would invite mild respite from the suffocating heat coupled with distracting noise from the ballroom. Left closed? Less audio interference at the risk of collective audience heat stroke.

As a cis gay white dude myself, I cannot make the final call as to whether FlameCon was the most inclusive to queer folks of different backgrounds than mine. I can say, however, that I was constantly encouraged by measures taken, exhibitors present, and conversations had throughout the convention—even though I walked in with some skepticism.

FlameCon highlighted some of the neatest things I’ve ever seen at a comics convention before. A Marvel editor reviewing queer artist portfolios. James Tynion IV wearing a “I [Bat symbol] For Both” t-shirt. Epic cosplay for Storm, Northstar, the rebooted comics Jem and the Holograms characters, and virtually every Kieron Gillen/Jamie McKelvie creation ever.

With over 2,200 people in attendance, I cannot wait to see what the wildly successful FlameCon brings in the future. My hopes? Everything stays the same, except with greater diversity of special guests, and a larger, better-ventilated venue. Future FlameCons should remain hot, but not that hot.

Did you attend FlameCon? If so, talk about your experience in the comments!