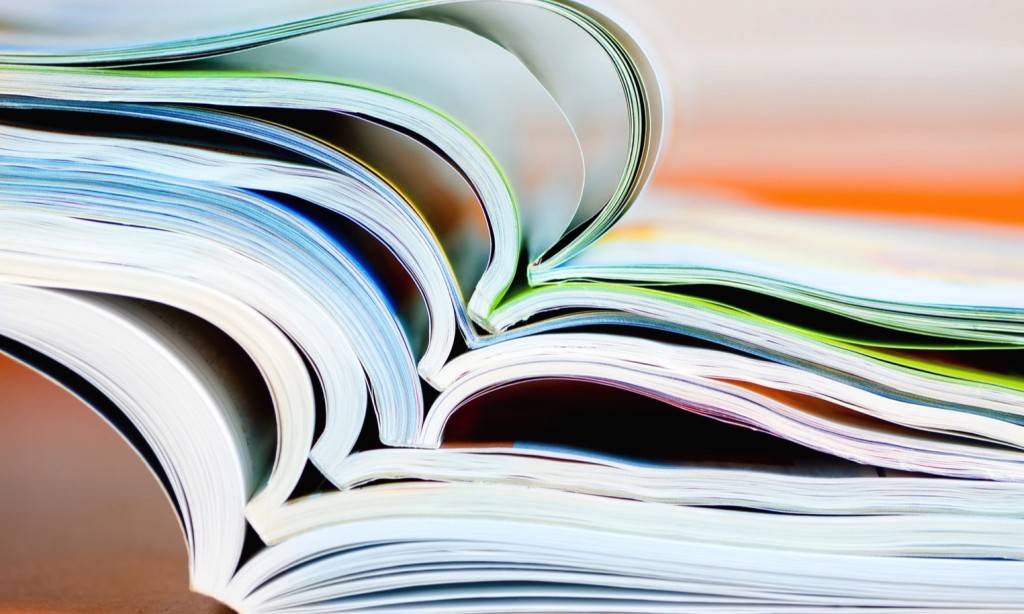 It’s super weird to read a comic that actually feels like it’s about someone my age. That might be a weird takeaway from a book about a millennia-spanning war where reincarnated warriors track a target across the world and then off themselves after the deed is done, but hey – them’s the breaks.

We’ll get to the bloody business in a bit, but I can’t talk about Christopher Sebela, Jonathan Brandon Sawyer, Carlos Zamudio and Shawn Aldridge’s creatively named We(l)come Back without talking about how real the lead character Mali feels.

She’s nothing special. And that’s kind of her problem. She’s got no job. No prospects. A crap, placeholder boyfriend. Can’t remember to stay away from booze while on her meds. But hey, she’s got a really great dog who wears a cape! Oh and her step dad was a famous serial killer. If we scratch out that last detail, she’s pretty much everyone I know to some extent or another. Sebela nails the mid-twenties stall-out in Mali’s inner dialogue. It would almost feel like cliche if it didn’t feel so earnest and right. It probably looks like cliché to some people. This isn’t going to be everyone’s reality or everyone’s experience, but something about it feels genuine to me, and I’m happy to see it in a comic.

Sawyer’s art does a bulk of the selling here. He plants everything in this series (including the fantastical) firmly in reality. Everyone is dressed like someone I know. Someone I’ve hung out with. Everyone’s in layers and prints and rocking fashionable haircuts that we’re all going to clown on in a few years. Okay, maybe the high-powered international assassin doesn’t fit all of those descriptors to a T, but go with me here. As “real” as everything looks, a ton of the strength of Sawyer’s style comes from his expert cartooning, specifically in character’s faces. The expressiveness of everyone, from Mali’s roommate to a man on his deathbed in a Portuguese villa, is stunning. Zamudio’s colors are a treat. They shift from warm to cold and give everything a nice, almost tacky texture. Everything glows and has a vibrancy that keeps things lively and moving.

The first issue covers a lot of ground. It’s kind of shocking, actually. Not only are we introduced to Mali’s little world, but we’re teased with an expansive struggle that has lasted millennia between two factions. Things are rough around the edges right now, but it seems like there are people who remember their past lives and are given the duty to hunt down a member of the opposing side. Over and over again. Once they’ve got their kill, they put an end to themselves. It’s incredibly dramatic and overblown and everything I’m looking for in a straight up action comic. There’s so much room to play with the concept that I’m shocked this is only a four issue mini series. We get teases of samurai warriors, 70s cops, cowboys, vikings and all sorts of other facets of history that are begging for flashbacks and side stories. Here’s hoping we see more from our main characters’ varied past lives.

The entire creative team works at full steam to juggle a handful of scenes during the climax of the first issue. There’s a ton going on, but it’s never confusing when or where any of it’s happening. Page building expertise is on display throughout the entirety of this first chapter. Can’t wait to see what else they’ve got up their sleeves.

This issue also accomplishes exactly what a first issue needs to accomplish. It made me want to pick up the second one. Heck, it made me wish I had it the second I hit the back page, and that’s before you even factor in the killer last page cliffhanger that makes you reexamine a pretty huge chunk of the story. That’s rare, even in the seeming boom of quality comics that we’ve found ourselves blessed with lately. This is one to watch, and I can’t wait to keep watching it.