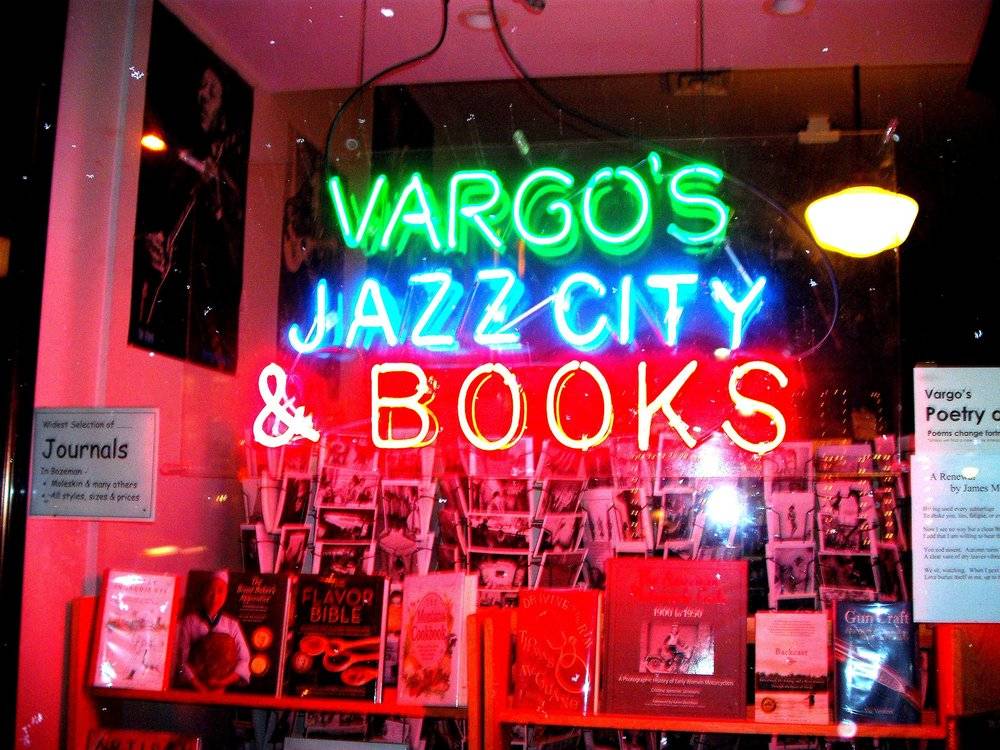 These chicks are too busy kicking ass to take names! Their spec fic worlds are overrun with roaming monsters, or marauding aliens, or people who really, really require a good beating to move the plot forward. Looking for webcomics featuring strong women? Check out these tough characters.

Alice seems to carry the weight of at least 2 worlds on her shoulders. Words and image by Jeph Jacques

Alice is a witch in a peaceful, post-apocalyptic world, and by witch, I mean that she has the power to keep ancient technology in good working repair and claims to be over a thousand years old. She basically keeps to herself, but is more than willing to help the nearby villagers stay out of the stone age by maintaining their antique, but essential machines. Then comes that day that an irritating blue imp falls from the stars more or less into her back yard, threatening the whole of existence. She may not have a great sense of humor or hospitality, but she does have a vast knowledge base and a dogged determination to do the right thing.

Besides being a skilled archer, ferocious fighter, and gifted thief, Hayley also excels at ranting. Words and image by Richard Burlew

Hayley from Order of the Stick by Rich Burlew

In a world based explicitly on a defunct roleplaying system, Hayley Starshine is an expert archer and rogue class fighter extraordinaire, capable of hewing her way through creatures living and undead with aplomb and Elan. (Elan is her bard class class boyfriend.) Strong and decisive (bordering, at times, on impetuous and insane) and obsessed with the acquisition of ever-increasing piles of gold, Hayley often takes charge as the second-in-command of her party as they race furiously around their world, desperate to prevent its utter annihilation by various supernatural creatures, while maintaining a fairly constant stream of in-jokes. The art is deliberately, hilariously simplistic, but the story is complex with machinations, plots within plots, and secrets waiting to be revealed.

Pella’s the kind of dwarf girl who always knows what she wants. Words by Ryan Sohmer, image by Lar DeSouza

Pella from Looking for Group by Ryan Sohmer and Lar DeSouza

Another long-running story constantly tipping its hat to and then spitting in the face of fantasy genre conventions, Looking for Group began as a comic send-up of World of Warcraft but quickly developed into a detailed and serious examination of intention and outcome. Pella is a dwarf, so it goes without saying that she’s tougher than most of the people around her, plus she’s time traveler with an obscure accent. Mainly, though, she’s all about the battle axe, although she’s also an accomplished musician who sometimes sings to her enemies as she dismembers them.

This is actually one of the high points in Mona’s evening. Image by Abby Howard

Mona from The Last Halloween by Abby Howard

Poor Mona. Her mother’s dead, her father’s grieving process is peculiar to say the least, she’s not allowed to go trick or treating, and to top it all off, the world is ending. Monsters have overrun the planet and are straight up killing everyone, and no one seems to care because it’s Halloween and wow aren’t those special effects amazing? Mona is just a little girl, but for her own survival she teams up with a group of undead kids to try to get to the bottom of the problem and possibly save humanity. The humor is dry, the art is eerie, and the plot is furious and fast. Why aren’t you read this comic?

Sami from The Hues by Alex Heberling

Image your city is randomly overrun by vicious aliens from hyperspace who have shut your town off from the outside world, and you’re a teenager who can’t get through to her mom. Things get precarious. At least Sami’s also developed unusual supernatural powers which she can use to fight back. She doesn’t entirely understand these powers and she’s still struggling to learn how to control them, but fortunately, she’s not the only person in this situation. Sami needs to find and team up with other magical girls who have developed different, but complementary abilities, and they need to set up shelter for civilians, gather provisions for survival, and periodically do battle with the aliens using their awesome new abilities. Along with a compelling  cast and a captivating story, this comic really stands out in terms of presenting readers with a team of realistic women, featuring a variety of realistic body types, skin tones, and sexual orientations, just like women in real life. All the girls on this team are powerful women of webcomics.

Or you could just not save Othar. That would be another option. Words and image by Phil and Kaja Foglio

Agatha of Girl Genius by Phil and Kaja Foglio

I almost skipped Agatha because she’s such a gimme and if you’re reading this article, there’s a strong chance you’re already reading Girl Genius, but the Lady Heterodyne, powerful Spark heir to the family Castle in Mechanicsburg, refuses to be overlooked. Capable of physically beating her enemies into submission, thanks to the knowledge imparted by her martial arts instructor, warrior princess Zeetha, Agatha still relies first on her amazing scientific knowledge, particularly her ability to build remarkable mechanical clanks, capable of beating her enemies into submission at her command. Adventure! Romance! Comedy! Monsters! Science! A smart aleck talking cat! All that stuff.