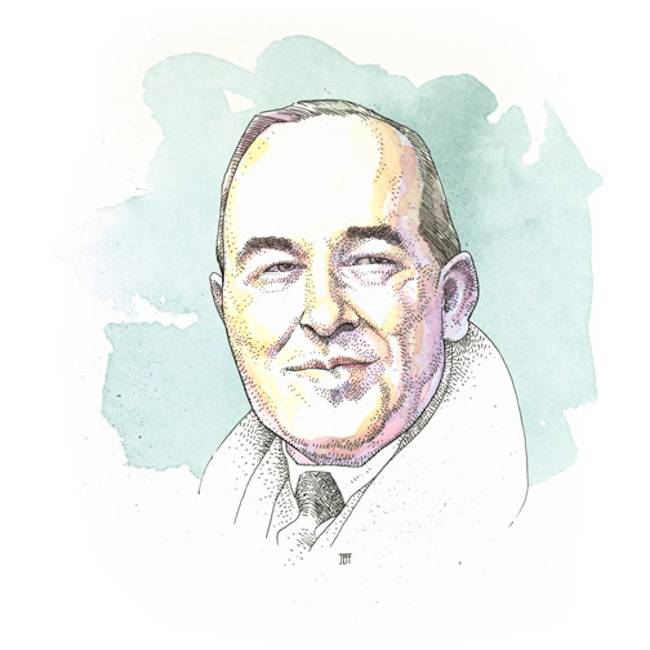 Today is C.S. Lewis’s 117th birthday! To celebrate, here are five books that explore his life and work. 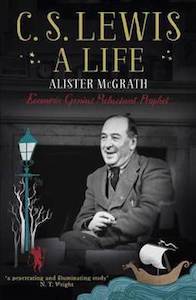 C.S. Lewis – A Life is a comprehensive and highly readable biography that systematically delves into each stage of Lewis’s life, from his Irish childhood to the years of sorrow following his wife’s death. McGrath analyses a number of Lewis’s most read works, with a particular emphasis on The Chronicles of Narnia and Mere Christianity. McGrath also presents a compelling argument that Lewis scholars have heretofore misdated Lewis’s conversion to Christianity, making A Life unique among Lewis biographies. 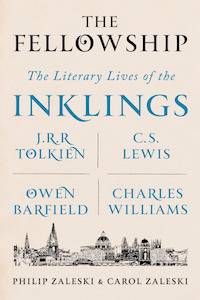 A detailed study of the intertwining lives and writings of the four most famous Inklings, The Fellowship lends a broader context to Lewis’s life and work. It explores the warming and cooling of his friendship with J.R.R. Tolkien, his great admiration of Charles Williams, and the many meetings, readings, and correspondences that influenced the development of his philosophy, religious thought, and literary style.

3. Women and C.S. Lewis: What His Life and Literature Reveal for Today’s Culture by Carolyn Curtis & Mary Pomroy Key 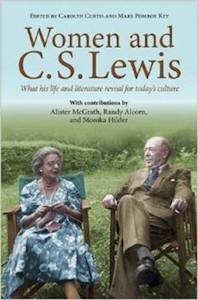 4. Reading C.S. Lewis: A Commentary by Wesley A. Kort 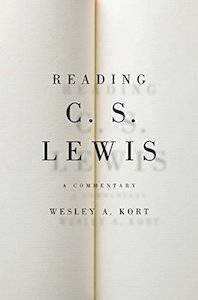 The latest addition to Lewis studies, Reading C.S. Lewis examines thirteen major works (Surprised by Joy, The Problem of Pain, The Screwtape Letters, Mere Christianity, Out of the Silent Planet, Perelandra, The Abolition of Man, That Hideous Strength, The Lion, the Witch, and the Wardrobe, Prince Caspian, The Four Loves, The Magician’s Nephew, and The Last Battle) with an emphasis on how Lewis uses religion to advance his arguments. It’s more objective than many Lewis studies in print today, which are often written from a distinctly Christian point of view.

5. The Narnia Code: C.S. Lewis and the Secret of the Seven Heavens by Michael Ward 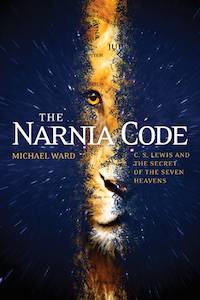 A few years ago scholar Michael Ward shook up the world of Lewis studies when he theorized that the seven books of the Narnia chronicles correspond to the seven planets of medieval cosmology. The Narnia Code delves into this theory, explaining its spiritual and academic significance, and hypothesizing why Lewis kept this cosmological theme a secret. The Narnia Code is written for the layman. For a more academic treatment of the same topic, read Planet Narnia: The Seven Heavens in the Imagination of C.S. Lewis by the same author.