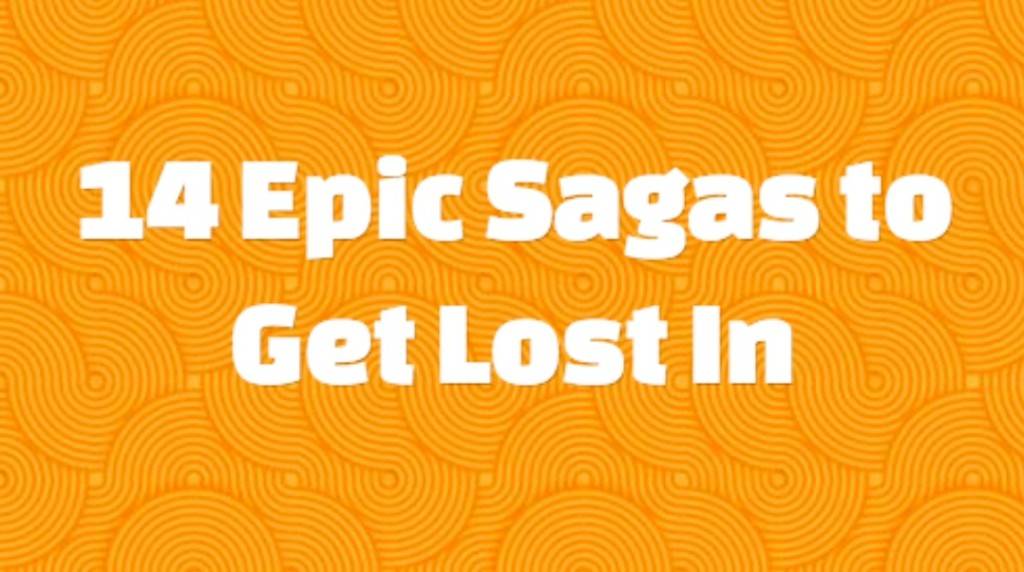 When something happens in our lives—major or minor, good or bad—we want to escape into something that isn’t real, or at least isn’t real life. Some people just want a warm embrace, others want food…I turn to stories. So when I was on a plane to my grandmother’s funeral, I turned to Inio Asano’s Solanin. I had no idea what it was at the time, but I wanted to read something on the plane and I had recently bought it, for whatever reason.

The strangest solaces can be found in the most unexpected places.

Solanin is about growing up. At then-22 years old, I had no idea about a lot of things (I still don’t three years later), and this manga really brings forward the idea that no one really knows what they want to do. You can be set at a dead end job or never quite sure what you want to do or be completely content and happy with your life…no matter what the situation, you just don’t know a lot of things. The kind of feelings you get as a senior just about to graduate from college.

Solanin is about death, specifically the death of someone near and dear to you. Someone who is always there, someone you never want around, and someone you long for when they’re gone even a second from your life. Someone like a grandparent who lives six hours away suddenly never being in your life again.

Solanin is about overcoming it all. It’s realizing that life moves on after death and, even if you don’t have it all figured out, you will eventually…or at least, you’ll have a better idea about it all. It’s letting it all out and embracing all the good and bad that life shoots at you. It’s a place I wasn’t at yet and appreciated reading through before I had the chance to get there myself.

Solanin, at least for me in that moment, wasn’t about any of that. It was a single chapter, chapter five, that hit me the hardest. My grandmother passed away from stomach cancer and had been suffering from dementia; her husband passed long before I was born. In the chapter, there’s an old man who’s “got Alzheimer’s or something” and he mails a letter to his wife, who died in the air raids, every day for the past 40-odd years. There’s a certain poetry in that dedication to love and it made me wonder if my grandmother ever felt the same way. I never asked her, and I regret that.

Delving into stories gives me a “safe place” to exist while I sort out my thoughts, often by analyzing the experiences of other, much smarter, fictional characters. This wasn’t about Meiko or Taneda or Rip, the central character of the chapter. This was about an old man who doesn’t have a name and isn’t seen from again. He was a plot device in the chapter to contrast with the listlessness of Meiko and Rip. The old man has, for the last 40-odd years, had a plan: he’d live out his life like his wife would probably want him to then join her on the other side, content with what he’d done over his life. Meiko and Rip are just looking for direction.

I wasn’t looking for direction. I wasn’t even looking for an old man with a strikingly similar story to my grandmother’s. I was just looking for a story and I found something more. I found an unexpected parallel in my own life to that the, like, D story of a comic filled with so much more richness.