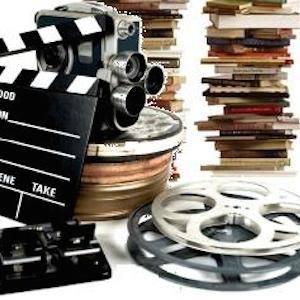 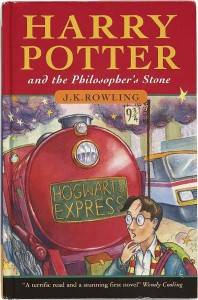 I have this theory: the problem with remakes and reboots and sequelitis isn’t that the movies are being made and remade and reimagined; it’s that it should be done more. This applies to all movies, but most especially to adaptations of beloved books. Hear me out.

Then I saw the internet erupt with joy and fury over the casting of a Black Hermione in a stage play set in the Harry Potter universe. And if there are idiots who are angry that Hermione doesn’t fit their white worldview on stage, I can only imagine how upset they’d be if a black actress were to play her in a movie.

When did we collectively decide that only Shakespeare (and maybe Jane Austen) can be interpreted and reinterpreted and riffed on and played with? This thinking is harmful to others and to ourselves. If we get too wrapped up in our own expectations (i.e. the way we personally pictured things when we read the books), disappointment is a certainty and we are necessarily hurting people whose mental images did not match ours. 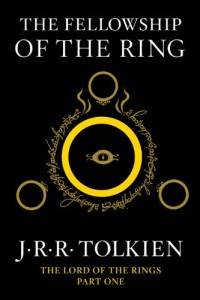 Here’s an example: The Fellowship of the Ring (Peter Jackson’s 2001 adaptation). I saw the movie before I read the book (my only Tolkien was, at that time, The Hobbit, which…let’s just say that I prefer the book to the movie and leave it at that). I also saw a lot of complaints on the internet about the excising of a beloved character named Tom Bombadil (what a delightful name, I thought!) and some sort of tree thing? I hastened to read the book. And I thought…and I’m paraphrasing here, and it was fifteen years ago, so I beg you to forgive me…I thought, what sort of idiot would think this stuff would make a good movie? The answer to my insensitive question is, of course, an idiot who loves the book. Duh. (Don’t be mad! I don’t really think you’re an idiot.) But if there were more than one adaptation of LOTR (more than two if we count the cartoons!), there might be a version with Tom Bombadil that would satisfy those fans and the rest of us could enjoy this version in peace.

Okay, I do want to talk about The Hobbit. I read the book before I saw the Peter Jackson movies. (Well, I saw the first two. I’m sure I will watch The Battle of Five Armies eventually. Probably not on purpose, but. You know. I have kids.) I have a list of things I’d do differently that is about a mile long and contains several outright contradictions. (A few items from my list: ONE MOVIE, MAX TWO HOURS; Stay faithful to the book; Cast women as at least half the dwarves; Do not bring back Legolas.) But the fact is that I loved the changes in the first act, and Bilbo’s choosing to go on the adventure (rather than being bullied and tricked into it) was a very important change. If there were more than two adaptations of The Hobbit (again, counting the cartoon), this version could have its place and my other requirements could be met in another version. 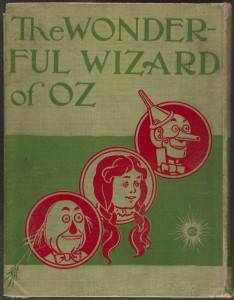 Here’s another thing: The Wizard of Oz. Everyone knows the 1939 musical, which changed the story drastically. No one has seen the 1925 silent version. Almost no one remembers 1985’s Return To Oz, and those who do remember it just remember how scary/weird/unlike the musical it was. But Return To Oz is significantly closer to the books than The Wizard of Oz. Does that make it better? Of course not. Would I like to see a faithful adaptation of the books? Yes. Would I like Guillermo del Toro to direct it? You betcha. Are the L. Frank Baum books the standard to which I hold all fantasy novels? Yup! Does that mean the musical is not my favorite movie on earth? Nope! It sure is!

Last month, a live version of The Wiz, the brilliant 1970s adaptation of The Wizard of Oz, reimagined as a modern story about black characters, was broadcast on television. The responses were shocking-but-not-shocking in their horrible racism. We need MORE book adaptations like The Wiz. We need our stories to be for everyone, not just for nostalgic white people.

With all of these examples, and many more, the only solution I see to the problem of people holding their beloved books so close to their chests is to adapt them freely and frequently. Let everyone have a version of book adaptations that they can love.