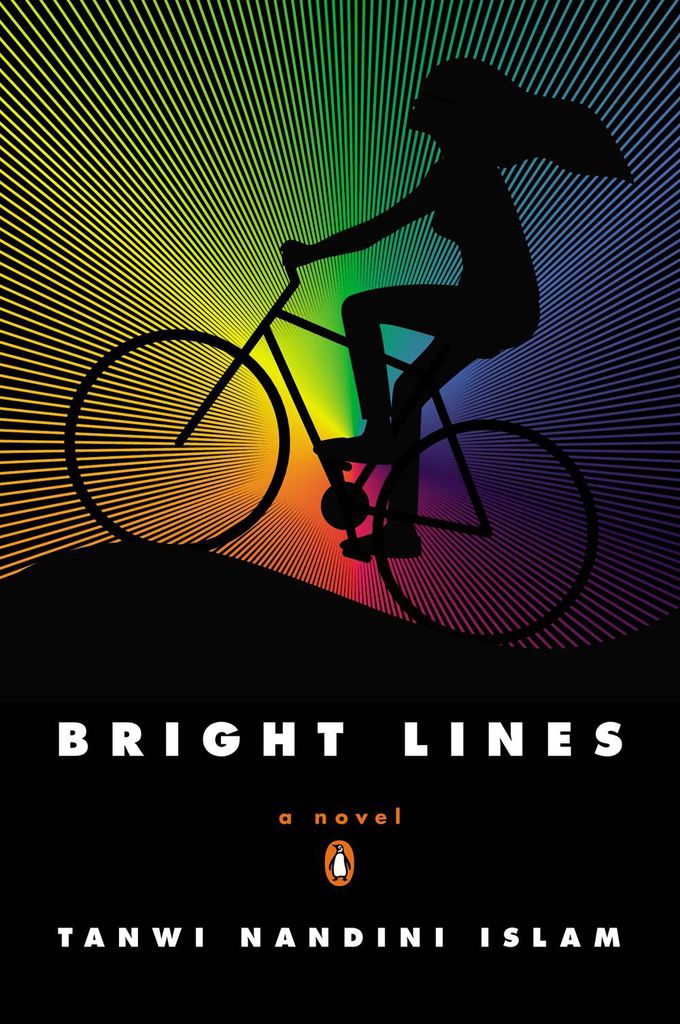 The truth is still out there. And thus, Scully and Mulder are at it again, albeit reluctantly, for the first time since the second movie hit the big screen in 2008.

I was a little young for the series when it originally released, so I didn’t get really into X-Files until recently. All the same, every time I hear that eerie whistling theme song I get a little thrill of anticipation.

The reboot is off to a great start, and I’m really digging the haunting strangeness of the alien-like childhood condition that keep emerging. But alas, the renewed show is only a six-episode mini-series—we’re already halfway through! It’s simply not enough.

But don’t worry. If you want to believe as badly as Mulder, and the burning need to find the truth, we’ve got some comics for you.

In a dystopian future, the world has been poisoned, and a large multinational corporation’s experimental research is to blame. At the open of the series, a scientist from the corporation is brought to face the terrible and strange consequences of her company’s work. She is joined by an investigator, a technician, and an esotericist.

The Eternaut
By Héctor Germán Oesterheld and Francisco Solano Lopez

This Argentinian graphic novel was originally published in weekly installments from 1957-1959, but just recently got translated into English for the first time. A trio of friends face a dystopia that fuses Cold War tensions, aliens and time-travel.

Mulder should surely have appreciated the story’s hero Juan Salvo, who is still viewed as a symbol of resistance in Latin America. Scully would appreciate the story’s pragmaticsm, as it focuses as much on practical matters like maintaining their protective spacesuits as it does death-rays and monsters.

A group of strangers collectively enjoy a perfect day at on the cove—until a dead body washes up onto the shore. Then, the children begin to age at absurd pace, and no one seems to be able to find a way to leave the shore. Dramatic storytelling and sinister art fuse into an unsettling story.

Aliens hit the Midwest in this abduction story that’s been compared to E.T., Super 8, and yes, X-Files. Becky just wants to be a normal girl, but when she is marked by aliens, she must team up with her eccentric classmate Malcolm who spends his days wishing for an answer from the stars. Together, they uncover a strange truth.

When journalist Norma Peak loses her newspaper job, the only gig she can land is at the questionable Strange Nation tabloid. On assignment, she stumbles across a dangerous conspiracy involving cults, mythical creatures, and more.

In another story about journalists taking on the paranormal, a reporter uncovers something big while investigating a story about a group of travelers who all list their memory during a commercial flight. The clues lead her to pursue a top secret Mind Management program featuring everything from weaponized psychics to talking dolphins. Oh, and also reality can rewrite itself, so she can’t trust her own memory.

When a new president takes the Oval Office, his predecessor drops a major bomb in his departure letter: seven years earlier, NASA identified an alien presence in the asteroid belt, and a stealth mission sent to make contact will return to Earth very soon. President Blades must set aside his ambitions of fixing the economy and the health care system and turn his attention to the potential looming threat.

For whatever reason, the laws of physics are losing their consistency. To keep the world together and address dangerous failures of physics, the Federal Bureau of Physics (FBP) has agents on the ground. One such agent, Adam Hardy, unintentionally uncovers a conspiracy involving his father’s death. Now, he’ll do anything to find the truth while continuing to protect the world from failures of gravity, wandering wormholes, and quantum tornadoes.

So where’s your hunt for the truth going to take you? Start now so you don’t have to miss a beat when the miniseries reboot comes to an end!

And lest we forget, Scully and Mulder are still out there hitting the pavement, even when they’re off the screen—there’s an X-Files comic series, too, which ran from 1995 to 1998. Because they’re determined to hunt down the truth wherever there’s truth to be found, and that includes a series of illustrated panels.