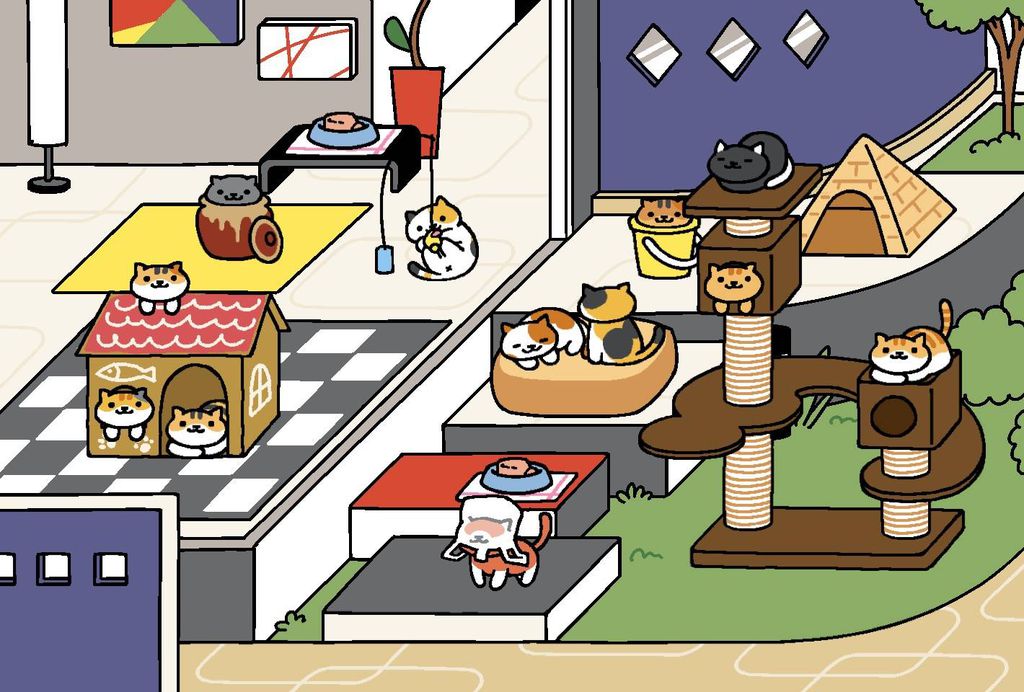 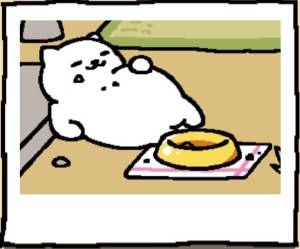 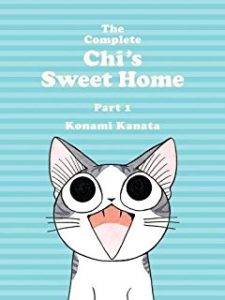 Chi’s Sweet Home by Konami Kanata (Vertical)
If you love Neko Atsume for the cuteness factor, then Chi’s Sweet Home is a safe bet. Chi is a sweet, stray kitten that gets taken in by a young boy and his family. The entire manga is all about Chi discovering new things and meeting other people and animals. I’m personally a big fan of the interactions Chi has with a certain black cat. And if you enjoy this title, then check out Konami’s other cat manga, FukuFuku: Kitten Tales, about a very different stray kitten who gets taken into a new home. 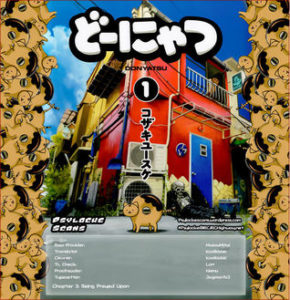 
Category ID: 1074
Category ID: 15400
Category ID: 4284
Check Your Shelf Newsletter
Sign up to receive Check Your Shelf, the Librarian's One-Stop Shop For News, Book Lists, And More.
Thank you for signing up! Keep an eye on your inbox.
By signing up you agree to our Terms of Service
If you like cuteness but also want a dash of weird (because let’s be real, there’s some quirkiness to Neko Atsume), then what about a post-apocalyptic manga about a donut-shaped cat? Did you just do a double take? I don’t blame you. I had the same reaction when I first heard about this cat manga. In a world where humans have mysteriously disappeared, cats have taken on decidedly food-like shapes. We follow Donyatsu, a chocolate-covered donut-shaped cat, Begal, a bagel-shaped cat, and their friends as they navigate this strange new world. And as mentioned in my introduction to buying digital manga, because Donyatsu is available via Crunchyroll, you can read it for free if you’re a premium member. 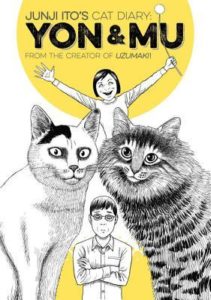