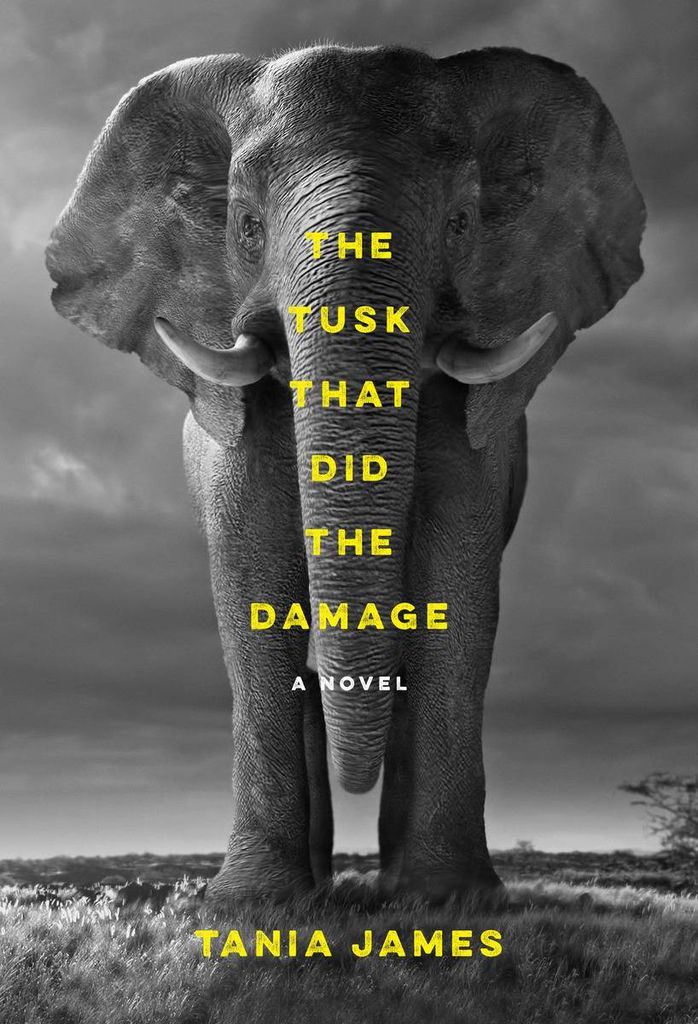 It was about 1985 when I started reading Omaha the Cat Dancer; I finally finished the story in 2014. Omaha is an important comic to me, one of the first comics I bought for myself. Its origins lay way back in the 1970s underground comic scene, Reed Waller started Vootie, a comic for ‘funny animal stories’, after comments that there was not enough adult animal stories, let alone sexual ones, he created Omaha. A sexy anthropomorphic cat stripper.

The first appearance of Omaha is in Vootie’s The Adventures of Omaha from 1978. This started a long and troubled comics run, from 1978 to 2013 when Volume 8, the last of the collected Omaha books, was released. That’s a run of thirty-three years, on and off, not bad for an underground comic.

It was first self published, then Omaha started a long and troubled print history. The first short appeared in Bizarre Sex 9 which was a comic from Kitchen Sink Press, and then first full story was published in Bizarre Sex 10. Omaha was in a couple of other comics as one-offs only to become a series with Steeldragon Press. It lasted 2 issues before it returned to Kitchen Sink. At which point Reed got stuck and his then girlfriend Kate Worley took over the writing duties. A couple of years later Kate was badly hurt in a car crash and after that Omaha was published erratically for a couple of years. A few more years and Reed was diagnosed with colon cancer.

Category ID: 1074
Category ID: 475
Kissing Books Newsletter
Sign up for Kissing Books to receive news, book recommendations, and more for residents of Romancelandia.
Thank you for signing up! Keep an eye on your inbox.
By signing up you agree to our terms of use

Two fund raising books were made to help pay Reed’s medical bills, and they were the who’s who of comics in 1992. Called Images of Omaha, the books included Dave Sim, Neil Gaiman, Harlen Ellison, Alan Moore, Frank Miller, Scott McCloud, Dan Clowes and many more. Of course time may have changed views on some of these people but this was back in ‘92. The little underground comic had become big, at least inside the industry if not the mainstream. Reed recovered but later Kate and Reed split acrimoniously and Omaha was placed on hold for ten years.

Reed and Kate eventually created a working comic book relationship and decided to restart Omaha. They started scripting out the final phase of the story, then Kate was diagnosed with cancer. In 2004 she died. At Kate’s request, her husband James Vance took up scripting duties on Omaha. In 2006, the first new stories were released by NBM in Sizzle Magazine. It’s pretty amazing that this tiny comic managed to keep going after so much adversity but somehow it did.

The story is set in Mipple City, a comic book version of St. Paul, Minnesota, where Reed used to visit strip clubs like the Lamplighter Lounge. Omaha and friends struggle to make ends meet, cope with life’s events and try and stop their neighbourhood from getting flattened by developers. Yes this is very much a furry soap opera, with explicit sex.

Three decades before Midnighter gay representation was in Omaha.

Living in a small town in England we had no comic book shops, I used to order my comics from a magazine, much like Previews World. I recall seeing postage stamp sized art of a cat-woman and a description of how this was a reprint of issue #0 of ‘the most controversial comic ever created’, or words to that effect. It was a reprint of Bizarre Sex #10. I added in an order for Omaha along with X-Men and my other super hero books. I don’t know how old I was, maybe fourteen, somewhere around that age.

Technically too young for Omaha anyway, this is very much an adults-only sexually explicit book. For young little town me who was and metaphorically hiding in every closet imaginable Omaha was a revelation. This is what comics could be? Mad, bad and dangerous to read? Omaha opened my mind to many other possibilities for comics way beyond what Marvel was creating. Omaha is both a rampantly sexual and emotional read. Love is prominent theme throughout Omaha; my repressed little self was thankful for an emotional outlet. It led to my love of sexy fun romantic comics, like the stories in Fresh Romance #7, which I just happen to have a story in. *shameless plug*

Omaha really changed and took off the moment Kate Worley stepped in and became the writer for Omaha. She created a fantastic tale of Omaha’s adventures, her relationship with Chuck and the madness of Chuck’s rich father, Charlie. On the way the comic had PoC, bisexual characters, gay characters and a disabled character. The story touched on the emotional devastation of breakups, depression, longing, love, threesomes, dancing and community.

Kate was a feminist, strong willed and by all accounts a great person to meet on the convention circuit. She believed in a social agenda and changed Omaha from a furry funny sex book into a story about life, love and loss. Well, it did still included a lot of sex too, it just grew wings and flew into much deeper story. A story that I’ll talk more about in Part Two.