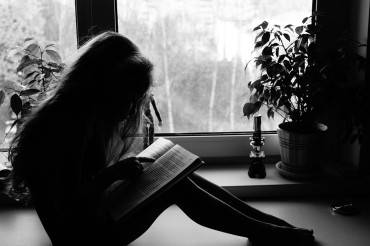 Sometimes, when people are talking about classic books from their childhoods – Anne of Green Gables, say, or Charlotte’s Web – I stay very quiet. I haven’t read a lot of those, and I wish I had. I shouldn’t feel ashamed, though, because there’s a good reason I  haven’t. I grew up in French-speaking Brussels in the ’80s and we had a whole different set of children’s classics. 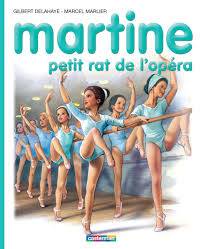 Martine celebrated all her childhood milestones with us, one per illustrated book. In one, she celebrated her birthday. In another, she took ballet lessons. She did the ordinary things, like cooking and going to school, and the one-off, special things, like welcoming a baby brother into her family. 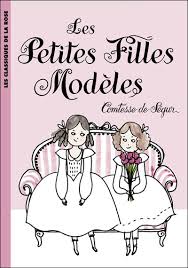 My grandmother gave me her old copies of this book and the other two that make up the trilogy, and maybe that’s partly why I fell in love with them. They were written by a Countess and published in the mid 19th Century, and are still popular now. I don’t remember much about them, but they’re a trilogy about a girl named Sophie and her friends and their various adventures and misadventures. The dialogue is set out more or less as it would be in a play, and I remember liking that. They’re the first novels I have vivid memories of avidly reading and re-reading. 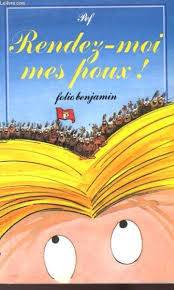 My favourite book in the world play genre – and still, to my delight, read by children today – is the one about a latchkey kid who discovers lice in his hair one day and decides to make them his friends. The pictures are wonderful, wonderful. The word for lice – “poux” – is easy to make puns of, which in no way takes away from the genius of the author. 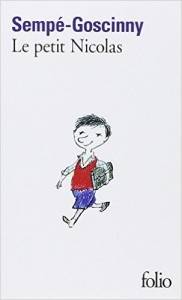 Nicolas and his school friends – the one always eating, the nerdy one with glasses, the one whose rich dad always bought him expensive presents – got up to all kinds of entertaining mischief in these books, which are more collections of inter-related short stories than novels.

Belgium is the home of the bande dessinée. I didn’t read as many of them as other children did, but I loved the few of Astérix I read – again, I think, for its word play. My favourite was Astérix Chez Les Bretons (Asterix in Britain), which is full of deliciously deliberate bad translation of English to French and outlines how tea came to be the original magic potion.

These collections of short stories from a pet’s point of view might explain why I’m a cat person. I still sometimes think about the cat’s perspective on writing. There goes the human, he would think, scratching paper again.

From primary school on, kids in French-speaking countries learn poems by heart and have to stand in front of the class reciting them. Often, these are the fables by a Mr de La Fontaine – stories with a moral, like that of the tortoise and the hare, in rhyming verse. I also fell in love with mid-twentieth century surrealist poet Jacques Prévert, whose writing has deeply influenced my own. 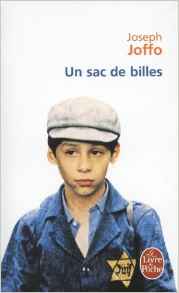 France and Belgium are still deeply scarred by their occupation during the Second World War, and a lot of their literature touches on this.  I realise now, too, that the ’80s were really not all that long after the ’40s, so it’s hardly surprising that the war was still such an important part of the literary scene. 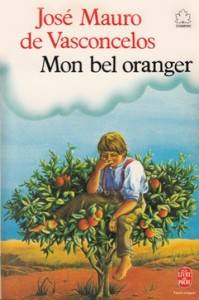 Translations of Books from Other Languages

We did read some of the English and American classics – Little Women, known as Les Quatres Filles Du Docteur March, for example. I also read about the adventures of Haffertee Hamster – or Ferdiné, as he was known in the French version of these Christian novels for children. But we read translations from many other languages too, like German (those WWII novels again, and then the Cold War too) and Brazilian Portuguese (there was a tear-jerker of a book called Mon Bel Oranger – “My Beautiful Orange Tree” – that my mother and I both loved). 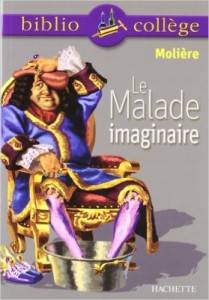 Molière is France’s Shakespeare, and he’s a little more accessible, so we start reading him young – usually with Le Malade Imaginaire, about a ridiculous hypochondriac. 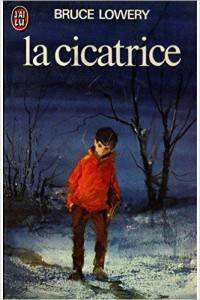 This doesn’t fit neatly into a category, but it deserves its own mention. The Scar is a moving coming-of-age novel about a boy with a cleft palate, and it was written in French by an American – Bruce Lowery; I didn’t need to look up his name, which is illustrative of the impact of a book I read twenty-five years ago.

I’m glad that I was exposed to other cultures through translated books and novels set in faraway places, and I hope that these days other types of diversity have made their way into the school cannon as well as the books that parents choose for their children and that children choose for themselves. But the nostalgic in me hopes that French-speaking kids are still reading and delighting in the books on my childhood list, too.