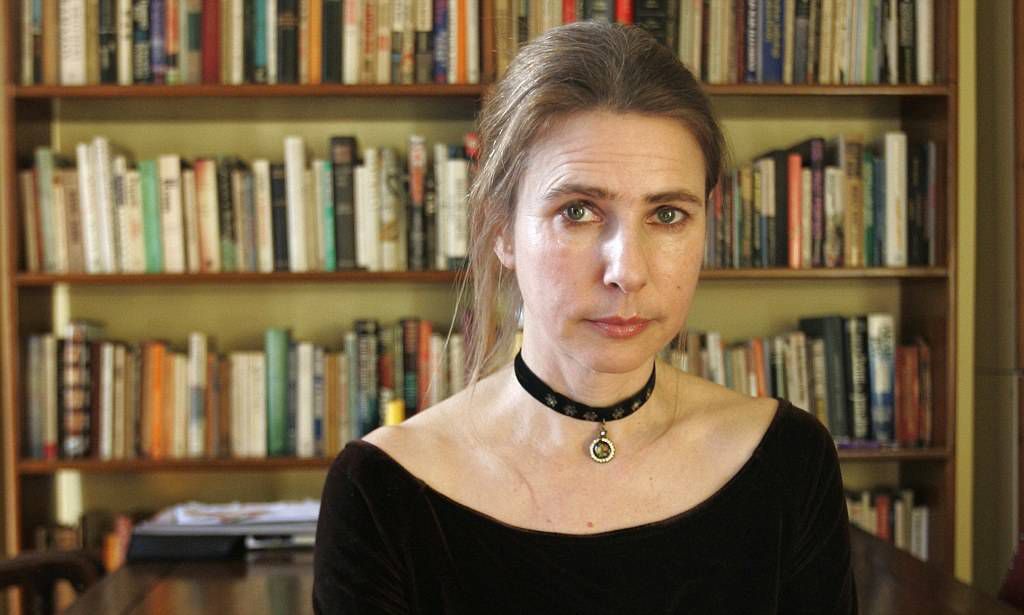 The publishing industry is notoriously white. Industry executives, who are overwhelmingly straight and white, will conduct various mental gymnastics and contortionist tricks in order to justify the lack of significant progress in hiring practices. In a recent Publisher’s Weekly report, an HR executive at one of the Big Five houses was quick to dismiss the idea of holding these houses accountable for their unconscious discrimination and conscious exclusivity. The anonymous source argued that exposing hiring practices would only hurt publishing companies because the results will “never be good enough.” These houses not only lack vision, motivation, and/or initiative simply because they want to keep the status quo. Real change in terms of diversity would require the dismantling of whiteness as the default. Real change would demand that these publishers make actual effort to seek out and retain a diverse talent pool. Real change would mean that the benefits of following a business model dependent on systemic racism would end. Despite the ever-increasing urgency for diverse books, editors, agents, etc., they truly believe that whiteness is the only way to achieve green. When a coward is threatened by the possibility of giving up power, especially if by force, they double down on the enforcements and re-fortify the walls.

This extreme fear, even paranoia of losing the privileges of power, can be cited as the same “affliction” found in White Feminists. Simply put, white feminism refers to white women who identify in a type of feminism that only benefits and uplifts other white women. White Feminism means that women of color are silenced, dismissed, demeaned, and largely ignored. This ideology contains the same genetic blueprint as the racism of the publishing industry (which, according to recent surveys, is dominated by cis white women). Do not upset the governing powers in place: we benefit from your oppression.

For example, Lionel Shriver, author of We Need to Talk About Kevin recently made literary news when she disavowed Pakistani author Kamila Shamsie’s proposed year of only reading women. In an essay for The Guardian, Shamsie asked, “Why not have a Year of Publishing Women: 2018, the centenary of women over the age of 30 getting the vote in the UK, seems appropriate…The basic premise of my ‘provocation’ is that none of the new titles published in that year should be written by men.” While speaking on a panel for International Women’s Day, Shriver not only called the idea “rubbish,” but added, “This whole thing of treating women specially, as if they need special help and special rules, is problematic and obviously backfires.” Something about Shriver’s response echoes the close-minded resolve of those who insist that reverse racism exists. How is Shamsie’s proposal so “problematic,” when women, especially authors and creators who are women of color, are still fighting to be seen, let alone get their foot in the door? How is it “problematic” to want to strive for a literary community that does not cater to white men?

Shriver, a 2005 recipient of the Orange Prize (now the Baileys Women’s Prize for Fiction) also said, “It is not as meaningful to me to have won the Orange prize as, say, it would have been to win the Booker.” If Shriver doesn’t believe in the need to separate men and women authors, why would the Booker prize rank above the Orange, in terms of authority and prestige? Shriver has no problems admitting that such hierarchy exists, just that she doesn’t seem to exist within it. In fact, she said, “It does have an effect on your career, and it’s a very well-run, well-regarded award. But it’s still a women’s prize.”

The original intention behind the creation of the Baileys Women’s Prize was a response to an unequal playing field. For some marginalized authors, finding a community in the writing world means deliberately engaging in programs and initiatives made for diversity. This can range from the global discourse of #WeNeedDiverseBooks or seeking out publications that consciously populate their masthead with non-white faces. Naturally, people who are oppressed and cannot find ways to crack the mainstream will seek out their own resources and empowerment.

There might not be an easy and painless solution to the publishing world’s harmful biases and deliberate push backs, but the solution, as Shriver seems to suggest, is not to sit back and wait for the figureheads to atone and comply with reforms. Like any other stubborn and self-righteous writer of the House of White Feminism, Shriver eventually tried to play the Oppression Olympics in order to distract from criticism of her comments. She noted that the lack of equal gender representation in literature is “a very small issue in comparison to a lot of other countries’ concerns.” She added, “In Saudi Arabia women can’t drive. In the Middle East and parts of Africa women are treated like property and have trouble getting an education. Female genital mutilation is a big issue. So in comparison, women being less likely to be reviewed is small beer.” I don’t know about Shriver, but I’d like to think we live in a time when both small issues and large issues can be discussed simultaneously.