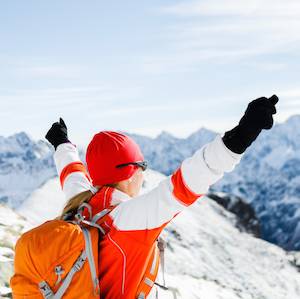 So far, DC Comics’ “Earth One” line of graphic novels has been met with a subdued response from critics and fans. J. Michael Straczynski’s updated Superman origin hewed close to the core of the character, but Geoff Johns caught flak for having Alfred shoot and kill the Penguin in the first volume of his Batman. Neither book has received the kind of acclaim one might expect from its superstar creators. But Grant Morrison and Yanick Paquette’s vision for Wonder Woman might change the Earth One line’s fortunes with its gorgeous retelling of Princess Diana’s origins. Here’s why.