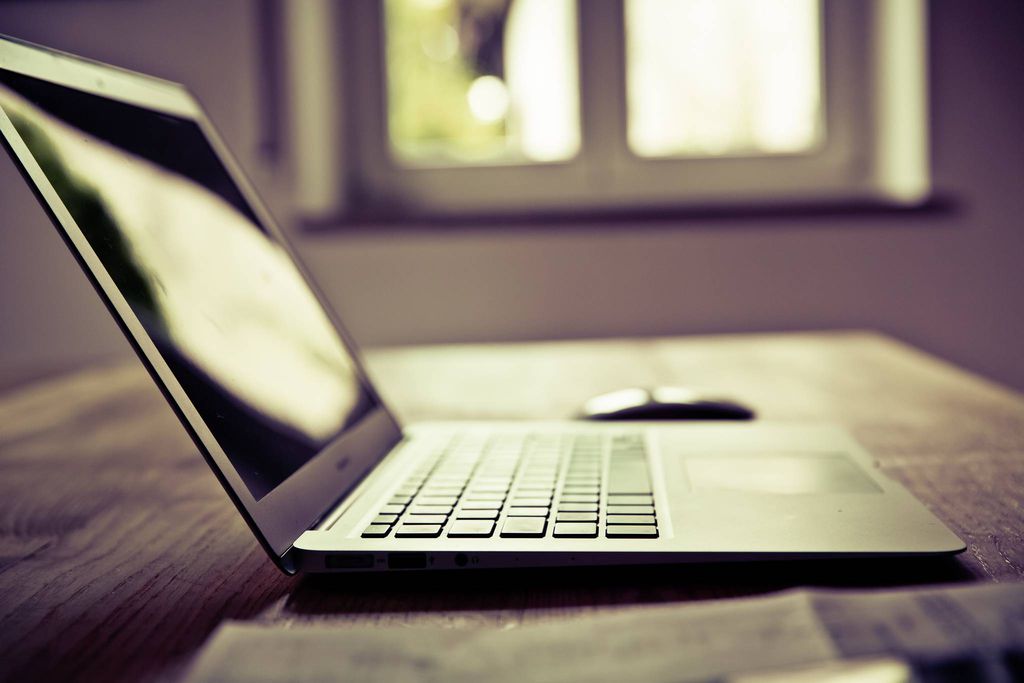 For a self-proclaimed introvert, writing functions as both my freedom and exile. It’s acted as a brave way to wear my skin, to push the fears and anxieties I’ve buried and often pathologically internalized. I write to know myself in the rawest form. I write to make sense of the beautiful and the grotesque embedded in human nature.

Of course, there are times that I don’t like to write. These moments of strong aversion are applicable to artists across all mediums. I think it’s rare that any artist is fully, unconditionally in love with their final project and believes in its untouchable perfection. Making art often feels as though you’re in competition with yourself. You are competing against self-fueled doubt, resistance to change, the exhaustion of studying and analyzing your own work for the fiftieth, sixtieth, trillionth time. Writers are not gifted robots. Writers are not born with the craft. Writers are not born to spout out ideas and novels on command. Non-writers often tell me that I should just follow the trends and write the next Fifty Shades of Grey/Harry Potter/Hunger Games bestseller. The act of writing may seem like some magical exhibit of supernatural sensibilities, but it’s about as glamorous and easy as hand-weeding an entire acre of farmland. What I mean to say is this: in basic terms, yes, I like to write. On the other hand, giving birth to creativity isn’t exactly Utopian bliss. Maintaining talent requires work, concentration, sometimes tears, and perseverance.

Is it possible that Imposter Syndrome can increase the more powerful I become? I have been professionally writing for a considerable amount of years, and have an array of bylines that illuminate the variety of my interests. I’ve written and published book reviews, poems, short stories, personal essays, pop culture commentary, and album reviews. Yet my self-confidence hasn’t taken up permanent residence. The waxing and waning ownership of my authority can be circumstantial. The ownership of my authority is vulnerable, sensitive to environmental stressors. It used to solely depend on the approval of strangers, white institutions that believed diversity, especially blackness, was bad for business. Now I know how to deflect some of the venom, but I have not unlearned how to betray myself. I am trying so hard to keep the fire blazing but I can’t always protect it from danger.

My dad recently told me, Vanessa, please don’t give up. That’s exactly what these white people want you to do. I can’t help but think my Imposter Syndrome is just an off-shoot of that old mantra, twice as good to get half. My adolescent identity was not impervious to the vitriol of casual and out-and-proud racists in my New England hometown. However way you want to look at it, being cast as the Other from a young age, even before I was fully cognizant of the fact, shaped my self-image and how I moved through the world.

My family and I have experienced just about the whole spectrum of racism. My dad, who is Black, has experienced anti-blackness and dehumanization in the form of smart-mouthed elementary school classmates spewing racial slurs to the covert repulsion of the cashier who refuses to wait on him at the store. When racists are feeling passive aggressive, they are prone to ask my Filipino mother, What are you? When racists are feeling vindictive and cruel, their “curiosity” becomes the basis of their ammunition. They say things to my mom about “stupid Asians stealing all the American jobs.” Men make sexual comments encased in leering and predatory calm, assuming that Asian women are nothing more than the stereotype of submissive dolls. I grew up half-believing my parents when they said I could do anything, that my dreams weren’t too big, and simultaneously half-believing that my Otherness meant proof of my inferiority.

I try to remind myself that not everyone will understand why I write or why I keep writing even after rejection has broken my heart and writer’s block has robbed me of the energy to be optimistic. Some of these people are merely outsiders looking in like patrons at an aquarium, banging on the glass to get the attention of the fish. Some of these people hardly read books. If they do, their preference is dictated by what the New York Times or USA Today tells them to read, never straying into the unknown, never deviating from the tired tunnel-vision narrative that centers whiteness as universal. Some of these people are merely waiting for the crack in the levee, the breach of the dam. They are itching to be my Greek chorus of negativity and debasement, to reinforce feelings of inadequacy.

How do I make my tormentor my ally? How do I make the naysayer my muse? Perhaps part of why I like to write is to prove myself wrong. There is divine joy, unbreakable light in finally capturing to paper the images crowded in your head, solidifying the wisps of characters into living entities that walk across the pages. I find comfort in knowing that even legends question the merit of their work, even if I haven’t fully absorbed the importance of such confessions. Maya Angelou once said, “I have written eleven books, but each time I think, ‘Uh oh, they’re going to find out now. I’ve run a game on everybody and they’re going to find me out.” I keep trying to snitch on myself. On my better days, I believe that impulse is fading into memory, fading into nothingness, leaving me triumphant like Ali in the ring.