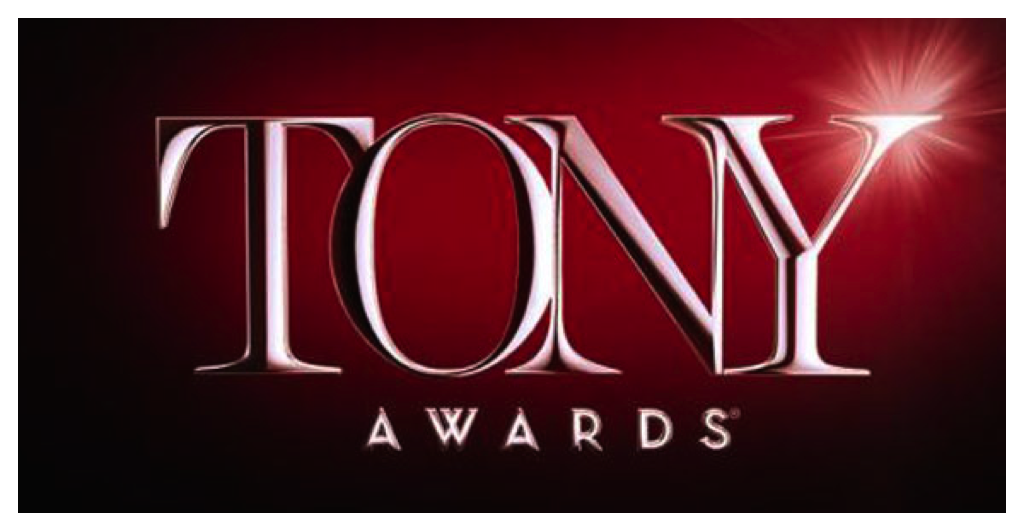 This year, the Tony Awards nominees are a book-lover’s dream. There are all kinds of bookish source materials, and you can try bits and pieces of them all.

If you check in regularly on Book Riot, you’re pretty aware that Lin-Manuel Miranda was inspired to write Hamilton (which is nominated for 16 Tony Awards) while reading Ron Chernow’s Alexander Hamilton while on vacation. Have you gotten around to Miranda’s Hamilton: The Revolution yet? He and Jeremy McCarter alternate between an annotated libretto and essays on the evolution of the show and its players. You’ll laugh, you’ll cry, it’s definitely worth a read, no matter what your relationship to the show itself.

What else is book-based this year?

The musical based on Bret Easton Ellis’s American Psycho is up for a few technical awards; the scenic and lighting design appear (from the pictures) to capture the sparse, sterile feel Ellis invokes in Patrick’s mind.

Unlike the unfortunate movie adaptation, the musical adaptation of Natalie Babbitt’s Tuck Everlasting captures the feel of the book without going the teenage love route. Sadly, it was recently announced that Tuck would be closing on Broadway, but we’ll always have the book, right?

The Color Purple is my Read Harder Challenge book for the decade I was born. The musical takes the bones of the original epistolary novel and explodes with sound and awesomeness. It’s up for four Tony Awards, including best revival of a musical (it originally went on Broadway in 2005, when it was also nominated for a ton of Tonys).

Sholem Aleichem’s turn-of-the-century Yiddish stories about Tevye the Dairyman and his daughters inspired Fiddler on the Roof, which is also up for best revival of a musical. It’s been revived several times, actually.

Misery. Yes, that one. It’s a play. But I would totally watch it as a musical.

Thérèse Raquin is Emile Zola’s ultimate exploration into the mind of a sexually repressed young wife as she begins an affair and proceeds to do some really bad stuff. Zola wrote both a novel, which was originally serialized, and the corresponding play, first performed six years later. (And if you’ve got a couple hours, see if you can find In Secret, an English translation starring Elizabeth Olsen, Oscar Isaac, Tom Felton, and Jessica Lange. Yeah. It’s impressive.)

You can just read the plays! (Some of them, anyway). 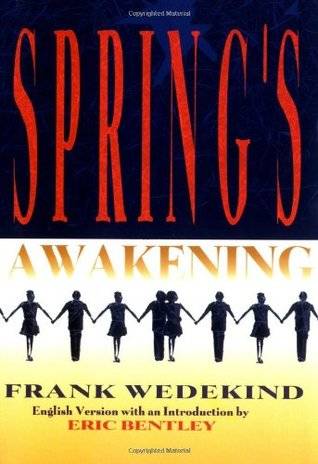 If you loved the supple sounds of Duncan Sheik’s musical Spring Awakening, you might try the original play, first performed in German in 1906. There is a very recent translation/interpretation, but I would go with one that is more traditional, if I were you. Many of the newer plays are not available in print for the general public, but the classics, like Long Day’s Journey into Night, The Crucible, and A View From The Bridge are everywhere.

So have fun watching the Tony Award performances and betting on the winners, and then go read! You’ve got lots to choose from.