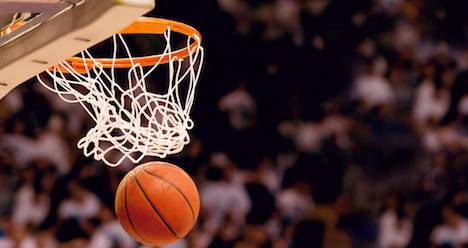 Full disclosure: I only became a raving lunatic basketball fan a few months ago. Caught up in the #DubNation madness (i.e., rooting for the Golden Gate Warriors, 2015 NBA defending champs), I did what any good bookish person would do when presented with a new challenge: I read. And omg is the reading good. Not just the stats, interviews, opinion, history and current player stories, but the books, nonfiction, memoir, fiction, young adult – all devoted to the game.

Now that the season is over, with LeBron James’ Cleveland Cavaliers picking up their first championship in the team’s 46-year history, I already miss the excitement of the games. So let’s go back to the books, keeping in the sport of things with a list of my favorite basketball reads. 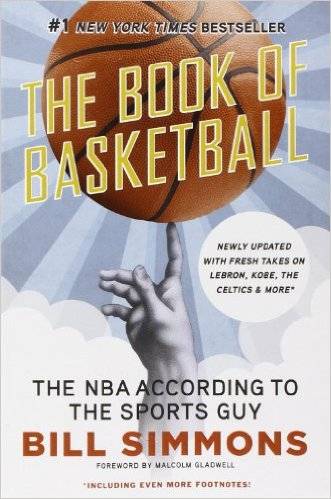 The Book of Basketball: The NBA According to The Sports Guy, Bill Simmons, aka ESPN’s “The Sports Guy,” writes what may be considered the definitive book on basketball, a complete history of the game: its star players, its controversies, championships, rivalries and moments every devoted fan can recall with picture-perfect precision. Although a sublime analyst and sportscaster, Simmons is a fan first, and writes with that passion, humor and know-it-all-ness I love in someone talking about their sport. It’s easy to read and fun, and, although a tad dated (written in 2009) it’s still a great introduction to the sport for newbies like me, and a fantastic trip down memory lane for die hards. 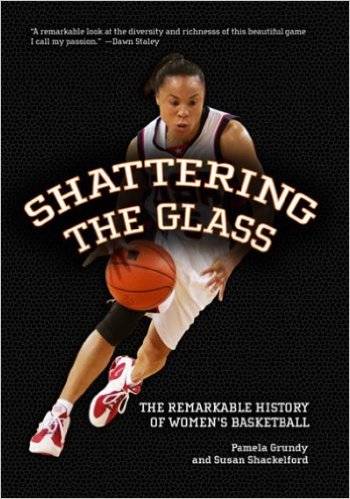 Shattering the Glass: The Remarkable History of Women’s Basketball, Shelby Gragg & Susan Shackelford. A comprehensive look at the women in basketball in the U.S., from the Victoria era onward. (Per the authors, women took up basketball in the late 1800s, as soon as it was invented, and more women in the 20 and 21st century have played b-ball than any other sport.) This is where you’ll learn about the fight for women to play basketball on the national stage, the women’s Olympic “Dream Team”, origins of the WNBA and its first stars, and how grit, determination and dreams persevered to make women’s basketball what it is today. Also, fun facts, like, did you know there was a women’s counterpart to the Harlem Globetrotters? In the 1940s, the All-American Redheads, got their name from their game, and because all of the players dyed their hair red. Awesome. 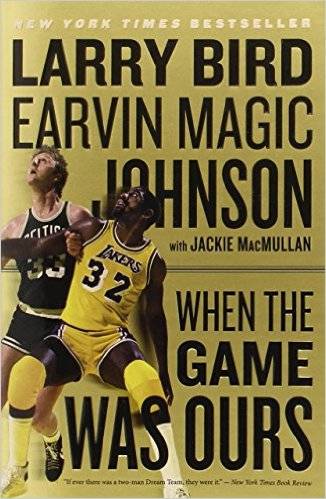 When the Game Was Ours. Written by two of the greatest basketball rivals of all time, the Laker’s Ervin “Magic” Johnson and Celtic’s Larry Bird, their co-memoir chronicles basketball in the fabulous ’80s, from their own inner circle pov. Witness the drive and competitiveness, the black and white, east vs west–this peek inside takes us from their early days, to championship days. We get a glimpse at intimate moments like when Magic revealed his HIV status, his triumphant return to the game for the 1992 original Olympic “Dream Team,” and the lasting friendship of these two superstars. Also, lots of fun pictures (the shorts were so short!), memories and stories straight from the source(s). It’s a must read if you love basketball and its heroes. 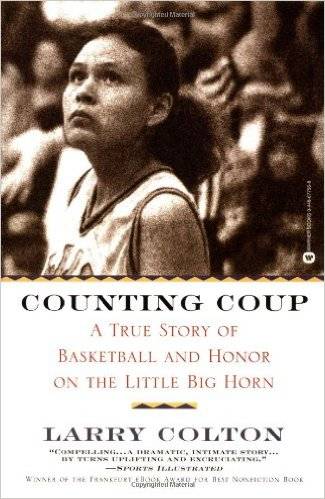 Counting Coup: A True Story of Basketball and Honor on the Little Big Horn, Larry Colton. One high school basketball team battling opponents across the Montana plains; one star player with the weight of the championships, and her world, on her shoulders; one compelling story about love and basketball, in Crow Indian style. Counting Coup is an Alex Award-Winning Nonfiction Title, a 2000 Frankfurt eBook Award winner for non-fiction, and was nominated for a Pulitzer in 2000 in nonfiction. Colton spent over a a year with the Hardin High girls basketball team, their families, the high school itself, and, key to developing this compelling story, Sharon LaForge: star player, Indian, and the one you hope makes it to a very happy ending. I love that Colton references an Indian term in the title of the book, and, through telling the story, keeps the Indian oral history tradition alive:. Counting coup refers to warriors winning prestige by acts of bravery in the face of the enemy. This is something the girls of the Hardin High basketball team experience with regularity. Spoiler alert: LaForge and her team don’t get a very happy ending. 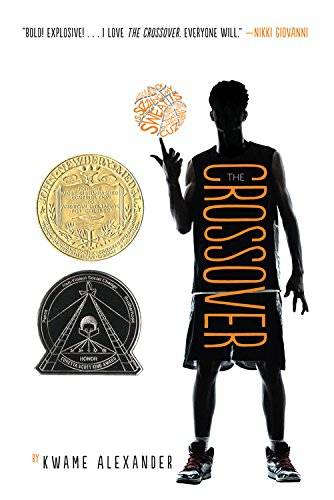 The Crossover, Kwame Alexander. Delving into the fiction side, poet and educator Alexander writes a dazzling book, in verse, about twin boys, their love of the game, growing up, family, love, heartache-it’s all here. Jordan (aka JB) and Josh (Filthy McNasty) inherit their love of b-ball from their former pro playing dad, and are the stars of their junior high school team. Then their dad’s health starts to decline; a new girl, herself a talented baller, enters the scene dividing the twins; and their world starts to go awry. Yes, this is technically a book for children, but it’s brilliant and heartbreaking and just gets at the heart of why young kids love and relate to basketball. And the rhythm of the words will blow your mind. Check it out. 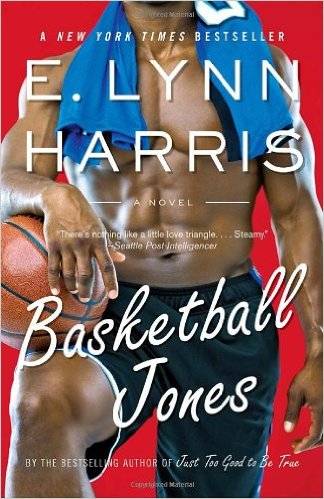 Basketball Jones, E. Lynn Harris. The late, great, prolific E. Lynn Harris writes a fictional (based on real life?) story about a closeted NBA star, underscoring the trauma living this type of double-life can bring. Told from the pov of Dray “Basketball” Jones’ lover, AJ Richardson, from the beginning of their relationship back in high school, to their first time, to the team questioning the “friends” and Basketball Jones responds by going deeper into the closet by marrying a woman – it’s a sad, sad story. But also steamy, and full of the basketball stuff I love. And nice to get a different perspective, one rarely told.

Just a few of the many, many excellent books about basketball to tide you over till the summer Olympics-or next season. What are your favorites?