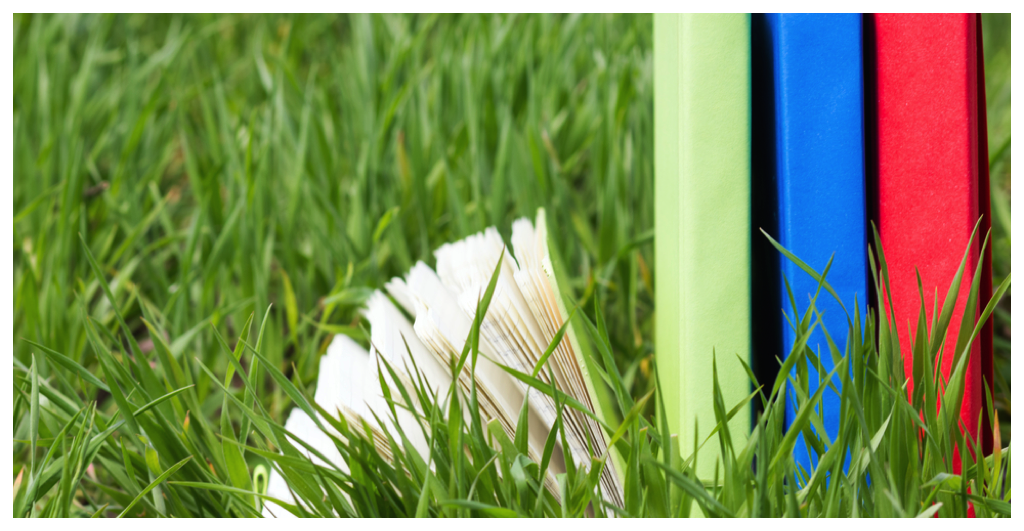 My Summer reading is surprisingly mobile and happens in stolen moments – on a bus to the city, lunch break in the park, or on the front porch with a glass of wine after dinner. So while a thick novel may be perfect for lazy days at the beach or by the pool, for day-to-day reading short fiction fits my summer schedule best. I’ve taken to keeping a stack of anthologies on a table, making it simple to grab a random book and throw it into my bag as I head out the door.

Every anthology is a labor of love. The stories are painstakingly chosen by an editor to illustrate a central theme. It can be something as ubiquitous as the “Best of” a given year or as general as stories that share common geography or genre. The more sophisticated examples are built around abstractions – like love, fathers, sex or money (Sex & Money is actually the title of an anthology due out in August).  The variations are endless. For every reader there exists the perfect anthology.

Here are some that are currently in my reading rotation – 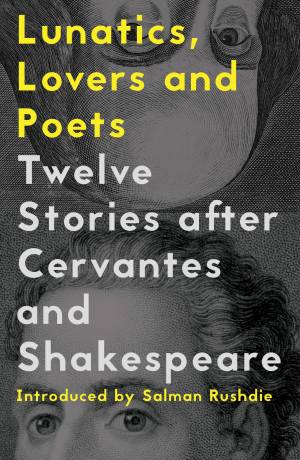 Lunatics Lovers and Poets: Twelve Stories after Cervantes and Shakespeare, edited by Daniel Hahn & Margarita Valencia, was commissioned to commemorate the 400th anniversary of the deaths of Miguel de Cervantes and William Shakespeare.  The 12  stories are divided evenly between contemporary Spanish language writers, like Juan Gabriel Vásquez & Valeria Luiselli, writing about Shakespeare and English Language writers, like Ben Okri & Deborah Levi, paying homage to Cervantes. They approach the task in a variety of ways, both directly and cerebrally. For example: Okri’s story “Don Quixote and the Ambiguity of Reading” moves the hero’s infamous visit to a Barcelona publishing house to Lagos. Swords are replaced by machetes. It is a story that can be read two ways: as a re-creation of the original episode or as if the fictional characters have stumbled out of Cervantes’ book and into the modern world. 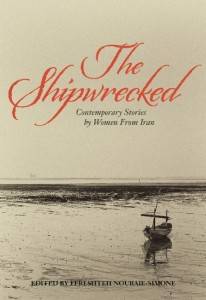 The title The Shipwrecked: Contemporary Stories by Women from Iran, leaves little to guesswork.  Edited by Fereshteh Nouraie-Simone, every story in this collection takes the reader into the private sanctums and lives of Iranian women. This conscious separation between public and private, as well as the tone of the stories, reminds me of Azar Nafisi’s Reading Lolita in Tehran.  A new bride seeks permission from her family to divorce her abusive husband.  A small girl witnesses tragedy at a women’s bathhouse. An elderly woman who as a young woman participated in the revolution meets her modern counterpart on a park bench. The details of these situations may be specific to Iranian life, but the relationships and underlying emotions are universal. 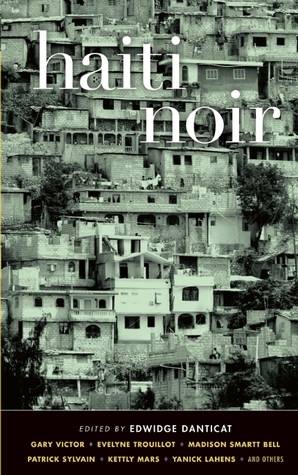 Akashic Books’ Noir Series is 50+ books strong and growing.  From Brooklyn to Mumbai, there are very few cities they haven’t anthologized at least once (some twice). I’m currently enjoying Haiti Noir, edited by Edwidge Danticat, which features a wide variety of authors. Some, like Evelyne Trouillot (whose novel Memory At Bay is also available in English), still live in Haiti. Others, like Danticat, are members of the Haitian diaspora. One contributor, Madison Smartt Bell, is an American writer whose connection to Haiti is entirely through his work – which includes a biography of Toussaint Louverture. Some of the stories deviate from what purists might consider true noir, but all manage to evoke a darker, more sinister Haiti without relying on tired clichés. 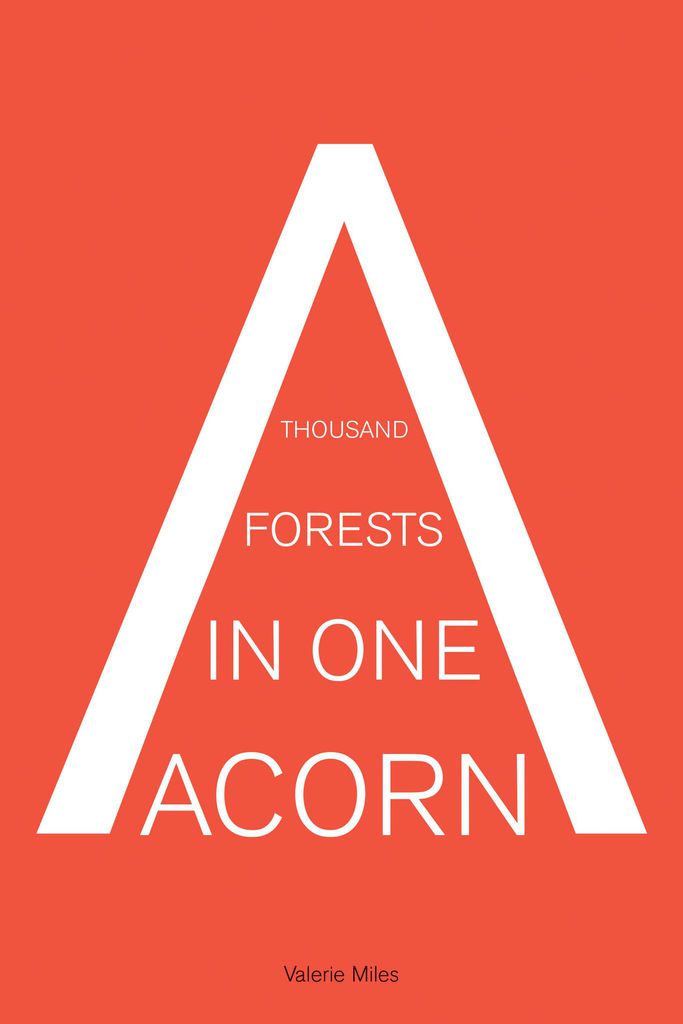 A Thousand Forests In One Acorn, edited by Valerie Miles, is a huge brick of a book and, if we’re being honest, would normally be too heavy to lug around in hot weather.  But these writers are such good company you’ll hate to leave them behind. Valerie Miles realized that an entire generation of Spanish language authors, not all of whom have been translated into English, were beginning to die off.  So she began seeking them out, asking them to contribute their best story to this anthology. Each piece is preceded by an introduction in which the author discusses his or her craft. Because of her vision we can now read Cristina Fernández Cubas & Sergio Pitol (popular in their own language but mostly unknown to English readers) alongside legends such as Javier Marías and Carlos Fuentes. If you already love translations, this anthology is a way to discover new works by your favorite writers.  If you’re just getting started it’s an incredible showcase of some of the best Spanish language writers working today.