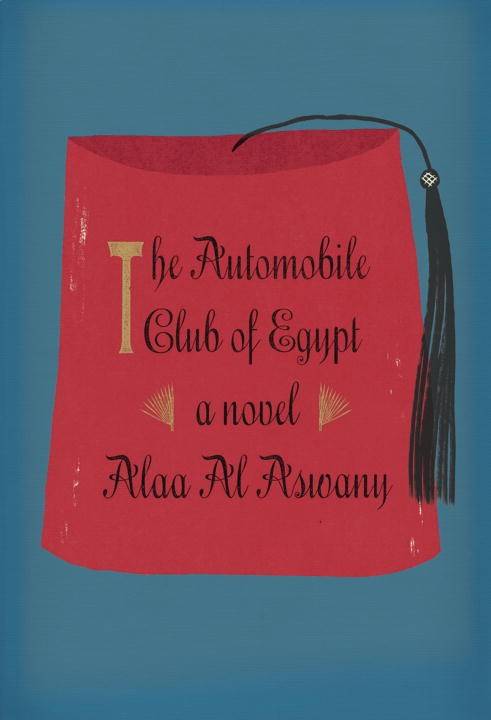 To the despair of some of the worst people on the internet, Sony’s recent Ghostbusters reboot has been a pretty undeniable success, launching to good reviews, strong box office, and countless heartwarming photos of little girls dressed as Ghostbusters. With the movie out for a few weeks now, talk has turned to the potential of a sequel. However, even if the studio decides to take the franchise forward, it’s going to be years until we get to see the Ghostbusters on the big screen again. What are we meant to do till then?

Creators have long since realised that comics are the perfect medium to let fans spend more time with the characters they love. Rather than having to wait for a new movie or TV season to come around, we can get monthly instalments, free from the constraints required in a blockbuster or TV arc. When much of the praise for Ghostbusters 2016 has been reserved for the characterisation of its four leads, the reboot is ripe for a tie-in comic.

Ghostbusters comics have been published by various companies since The Real Ghostbusters began back in 1988 as a tie-in to the cartoon of the same name, with Tokypop even publishing a one-shot black and white manga in its heyday. IDW gained the rights in 2008, and have been publishing a monthly Ghostbusters ongoing on-and-off since 2011, currently titled Ghostbusters International. However, while the possibility of the new Ghostbusters appearing in the classic team’s book was mooted during the company’s main panel at this year’s SDCC, there was no word on an all-ladybusters book.

It seems the reluctance to let the 2016 Ghostbusters loose in the world of comics is on Sony’s end. IDW have already demonstrated they’re open to ladybusters; Volume 2 of their Ghostbusters ongoing series saw the original team abducted, leading to their receptionist, Janine, forming and leading a new 3/4 female team in order to rescue them. The company even re-released their first appearance this June in order to capitalise on the publicity surrounding the new movie. However, the team only lasted for four issues before disbanding, and was consistently referred to as the ‘New Ghostbusters’ – in contrast to the ‘real’ original team, who still featured in the back-up stories and quickly returned.

While we can hope that Sony are just holding off until they’re more sure about where they’ll be taking the franchise going forward – animated adaption, anyone? – failing to take advantage of having the biggest comic-con in the world a week after your movie’s release doesn’t look promising. But why the wariness? IDW’s Ghostbusters has enjoyed solid sales and high regard, and a spin-off would be guaranteed some level of success, even if it wasn’t based on one of the most talked-about movies of the year. And the reason it has been so controversial is only a boon – despite claims to the contrary, diversity sells; sales of Ghostbusters toys have apparently ‘exceeded expectations’, and countless people of all ages and genders are thrilled about seeing a team of female scientists saving the world.

Category ID: 1074
Category ID: 13193
The Stack Newsletter
Sign up to The Stack to receive Book Riot Comic's best posts, picked for you.
Thank you for signing up! Keep an eye on your inbox.
By signing up you agree to our Terms of Service

A comics series would even give its creators the opportunity to rectify some of the movie’s flaws. Having Leslie Jones’ Patty explore the scientific side of being a Ghostbuster might help dispel some of the racist undertones to her being the only non-scientist on the team. They could give the seal of approval to the 100% definitely true theory that all the Ghostbusters are gay – or, failing that, just follow director Paul Feig’s lead in confirming Holtzmann’s queerness. While Sony may have nixed any acknowledgement of her sexuality in the movie itself, the studio may be more flexible in the lower-key world of comics; just take a look at the free reign Dark Horse has been given to take Buffy, the Vampire Slayer to places it couldn’t go on TV.

Alright, I’ll admit my dream of an all-queer lady Ghostbusters comic probably isn’t going to come true – but to fail to take advantage of the excitement surrounding the film at all would be ridiculous. We can’t miss out on this chance to have what would likely be one of the biggest books of the year star four awesome women. We need a Ghostbusters  comic!