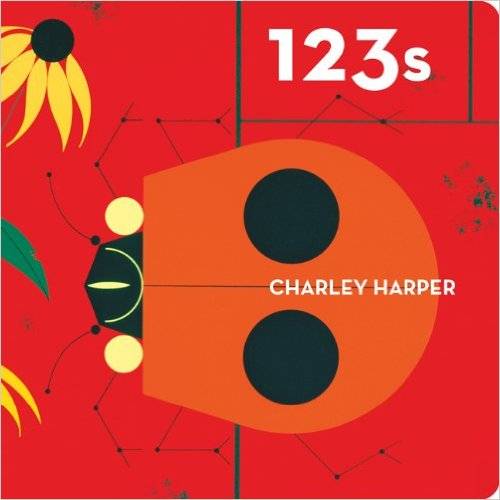 Who doesn’t need a little space? I’m constantly stressed and anxious and a little bit claustrophobic, so I would like as much space as possible. Fortunately, Space Battle Lunchtime, an Oni Press comic series by Natalie Riess, has a lot of space.

Sure, there’s the outer space bit, which is important. It’s the vital setting for the series, and you don’t find often nervous frog women anywhere but space. I want to dive swan into every single one of Riess’ galactic backdrops, all of which evoke Olympic swimming pools besieged by rich and hypnotic bath bombs.

But no, the space I appreciate most is the technical “space” present the series’ art and plotting. Her lines are smooth and without fuss and easy on the eyes. Many panels replace detailed backgrounds for a wash of one color when emotional focus is more appropriate. Take the fifth page of the first issue, for example.

Readers don’t need to reacquaint themselves with the interiors of title character Peony’s bakery again; instead, Riess pivots the focus towards Peony’s introspection and warms up the background from a timid grey to triumphant pink. When Zonda, the aforementioned nervous frog woman, repeatedly finds her job threatened, she’s highlighted by monochromatic backgrounds—anxious oranges, startled reds, devastated blues. It’s easy on the eyes and it brings focus.

And where Riess does center on the backdrop, she doesn’t skimp on details. A two-page spread in the first issue introduces the reader and Peony to the cooking show’s space station. Technically speaking, the overwhelming portion of the spread isn’t plot immediate, but it vitally builds the series’ universe and invites the reader to explore alien species, station construction, and the character scenes present. Why is the elephantine spider monster wearing a tank top bearing his own face? Was the rafter lizard genetically engineered to match the rafters and lighting rigs? And why is that chicken-being behind the opening door seem so upset? Look! I’m invested.

In the series’ third issue, Riess dedicates a whopping two pages of comic real estate to: Peony Goes to Bed. There’s a solemness and uncertainty to Peony’s body language, punctuated by a panel one-two-punch, one of the most emotionally effective I’ve read in a while. In it, Peony lays on top of her bed’s covers, hands laid neatly across her waist, and stares outside her window to see the next panel’s contents: space.

And that’s it. But that’s not just it.

Through that coupling, my brain floods with memories of when I first stayed somewhere far from home, moved to college, traveled to a comics convention alone in a new city—that nervous, longing solitude met by an apathetic foreign backdrop. It’s a resonating moment that easily could’ve been clipped away, and I’m glad it wasn’t.

There’s an ebb-and-flow to this series, which is only three issues into its run. Zoom in on a handful of character beats, zoom out to the scene-setting. In many cases, the latter allows an emotional beat from the former to linger longer. Series should be about more than just their solicitation conceit, and it’s nice to see this story illuminate the world about its intergalactic food competition. Riess invites us to marinade in the explorations of character, species, and, oh my god, food. Every single issue features a nigh pornographic sizzle reel of space food and it is cruel. Combine that with the series’ eye-popping candy colors and really smooth paper stock and it’s a miracle I haven’t eaten an issue yet.

(I’d also like to see this series spawn a cookbook—I’m certain it’d be out of this world.)