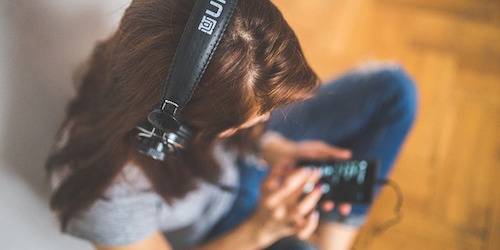 As a person who spends way too much time in my car, there is nothing I enjoy more than losing myself in an addictive audiobook. I came to audiobooks late in life and can’t stand thinking about all of the time I wasted in those early years; all of the driving I did without the crutch of audiobooks. What did I think about? How did I not fall asleep? When it comes to listening while driving, or even doing some other tedious task such as cleaning, I tend to seek out the juiciest, funniest, scariest and most suspenseful stories; the kind of story that will inspire you to blow right past your exit on the highway, or to sit in the parking lot for 15 minutes, as you laugh, cry or freak out over whatever it is you’re listening to.  Here are 8 of my very favorite recent listens: 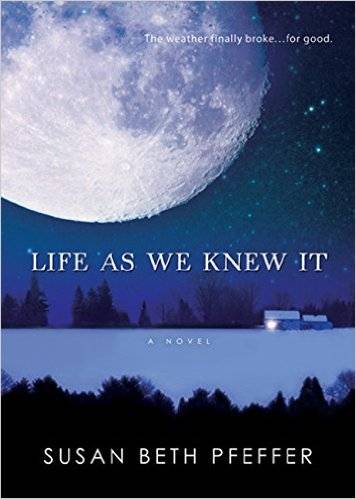 Life as We Knew It  by Susan Beth Pfeffer

This one has stuck with me because it is one of the first audiobooks I ever listened to and it really just knocked the wind out me. In a good way! When an asteroid crashes into the moon, sending it closer to earth, the results are catastrophic. High School sophomore Miranda starts out skeptical about the impact it will have on her life, but is forced to face reality as the horror of the asteroid’s impact goes from bad to worse: tsunamis, earthquakes, and a long winter darkness, as volcanic ash blocks out the sun. Miranda documents her struggle to survive with her two brothers and her mother in their home in Pennsylvania through increasingly frantic diary entries that will have you biting your nails in anticipation and anxiety. A great choice for families with middle school-aged kids (and older) to listen to together. 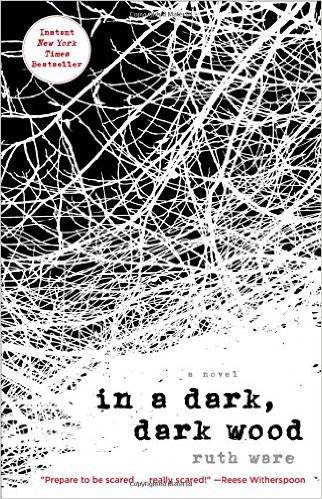 In a Dark, Dark Wood  by Ruth Ware

I started this book on a Friday commute home expecting to listen to it slowly over the course of the following week, like I usually do. But I was so gripped by the story and the immediacy of the incredibly talented audiobook narrator (Imogen Church), that I made excuses to keep my earbuds in all weekend long, practically ignoring the rest of my family for the 4 hours or so that it took for me to finish. I binge listened! Reclusive crime writer Leonora is surprised to receive an invitation to the hen (bachelorette) party of her estranged former friend. The party takes place in a secluded country home, made entirely of glass and nestled deep in the woods. The tension is palpable as the weekend unfolds, with small, strange things happening at first, before the story picks up in intensity so quickly that I guarantee, you, too, will ignore your loved ones to find out what happens. 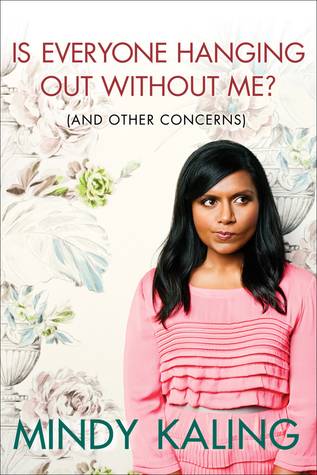 While this is by no means a thriller, it is absolutely an addictive listen. I love Mindy Kaling. I want to be her BFF and listening to her read her own hilarious memoir is probably the closest I will get to hanging out with her. Warm, interesting and funny, Kaling’s stories about growing up in Massachusetts and getting her start in the comedy world will make you feel like you’re out to dinner with a great friend, catching up over drinks and delicious food. You won’t want the experience to end! 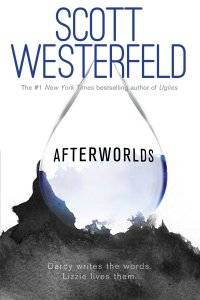 A most unexpected story within a story, Afterworlds follows  Darcy Patel, a literary prodigy who puts off college to finish and promote her novel,  “Afterworlds,” which is about to be published. She moves to New York City with a contract for her book, but no friends and no place to live. Soon she is taken in by another group of YA authors, some new and some seasoned, who help her navigate her new life. In alternating chapters, we get to read the novel Darcy’s written. This makes for a most unusual and “meta” set up, in which we get to hear Darcy ponder the story she’s working on as she’s working on it. “Afterworlds,” the novel she’s written, is a suspenseful ghost story that will scare and enthrall you. Two different voice actors do the alternating chapters, and the stories are so unique that there is no danger of getting lost in the two narratives. The result is thoroughly fascinating and engrossing — particularly for those interested in the writing life. 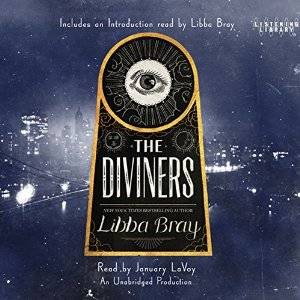 The Diviners by Libba Bray

Seriously, if you haven’t had the pleasure of listening to The Diviners yet, you should just stop what you’re doing right now and go get it. No really. Not only is The Diviners a damn good story, and super scary, but the audiobook performance by January LaVoy is amazing. It’s 1926 in New York City and dedicated party girl Evie O’Neil has just arrived from Ohio to live with her Uncle Will–an Occult scholar. Evie just wants to jump into the lively social life of the city but has trouble hiding the supernatural ability that got her kicked out of Ohio. When an occult serial killer begins terrorizing the city, Evie realizes that she might be able to help track him down. Several other characters hiding secrets and special powers are introduced and eventually come together, much like Heroes, before it jumped the shark. LaVoy provides lively, engaging voices for each one, giving the story a kind of addictive 1930s radio drama appeal. This is a long story, with an equally long sequel ( the also excellent Lair of Dreams)  and a third in the works. Perfect for those of us with many a long drive in our future. 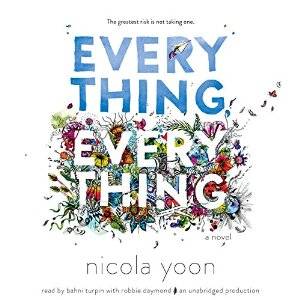 Everything, Everything by Nicola Yoon

When a great book meets a great narrator, you get audiobook gold. And that’s exactly what happened with Everything, Everything. Narrator Bahni Turpin’s voice is so warm and inviting, you won’t want to get out of your car, and you may, in fact, forget that you’re listening to a performance and not the actual voice of a 17-year old girl who has spent her entire life indoors, watching the outside world through her window. Because of a rare disease that basically makes her allergic to everything, Maddie cannot leave her house and cannot entertain visitors other than her mother (a doctor) and her nurse. But when a troubled family moves in next door, Maddie finds herself falling in love with the boy whose bedroom window is across from hers. Olly, the boy, and Maddie embark on a friendship that will ultimately change everything, but will it be for the better or  the worse?  The desperate desire to know how it will all turn out will keep you glued to your speakers. 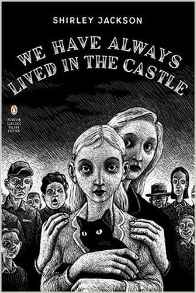 We Have Always Lived in the Castle by Shirley Jackson

Even if you are already familiar with this classic story by Shirley Jackson, the superb audio performance by Bernadette Dunn makes it worth a listen. I was lucky enough to experience the story via audio for the first time and it scared the heck out of me! Such drama and twisted darkness. There’s no question that you will be addicted to this story, which takes place six years after four members of the Blackwood family die of arsenic poisoning. The three remaining family members, reclusive Constance, wheelchair bound Uncle Julian, and 18 year old Merry Katherine, or Merricat, live together in the big old house, isolated from the rest of the townspeople, who regard them with fear and suspicion. The spooky atmosphere, and increasingly hysterical tone of the story is expertly rendered by Dunn, who will inspire you to look up what other books she’s narrated. 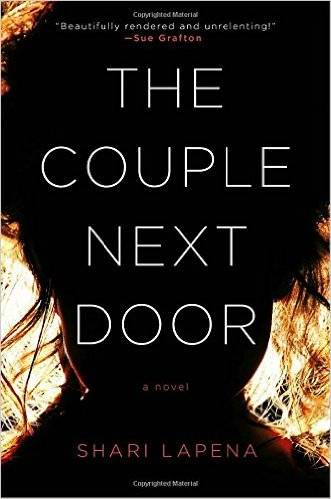 The Couple Next Door by Shari LaPena

This mystery/thriller is bananas in the best possible way. After their six month old baby disappears from her crib late one night while her parents are at a dinner party next door, young parents Marco and Ann do their best to hold themselves together. But as the hours and the days progress, secrets are revealed, casting doubt and suspicion on everyone involved. Just who can you trust? There are twists upon twists upon twists in this utterly addicting novel. Narrator Kirsten Potter does a great job voicing the inner doubts and snarky monologues of several different characters. Even after your commute is finished, you will look for reasons to get in your car again, just to find out what else will happen!