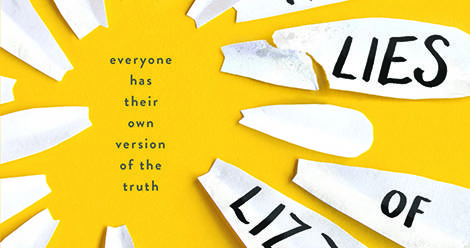 This giveaway is sponsored by The Hundred Lies of Lizzie Lovett by Chelsea Sedoti. 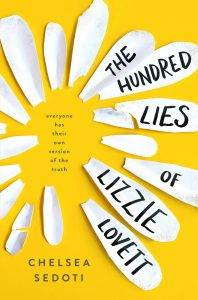 Hawthorn Creely doesn’t fit in, and that was before she inserted herself into a missing persons investigation. She doesn’t mean to interfere, but Lizzie Lovett’s disappearance is the most fascinating mystery their town has ever had—which means the time for speculation is now.

So Hawthorn comes up with a theory way too absurd to take seriously…at first. The more Hawthorn talks, the more she believes. And what better way to collect evidence than to immerse herself in Lizzie’s life? It might just be the push Hawthorn needs to find her own place in the world.

We have 10 copies of The Hundred Lies of Lizzie Lovett by Chelsea Sedoti to give away to 10 Riot readers. Just complete the form below to enter. Entries are limited to the United States and will be accepted until 11:59pm, Tuesday, January 10th. Winners will be randomly selected.