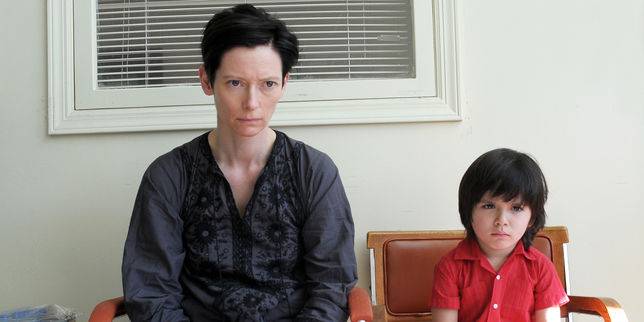 My mother is not an unpleasant woman. She is kind, attentive and familiar with the ways of children in the only someone who spent their working life as a primary school teacher can be. Perhaps that’s why when it comes to be my reading life I have such an attraction to complicated mothers. Mothers who see their daughters as competition, mothers who see their babies as traps, mothers who don’t see their children at all, not really. Below is my list of mothers who make for great reading material, if also great therapy bills.

What are your favorite books about complicated mothers? Want more? We’ve got 100 of the best books on mothers and motherhood.