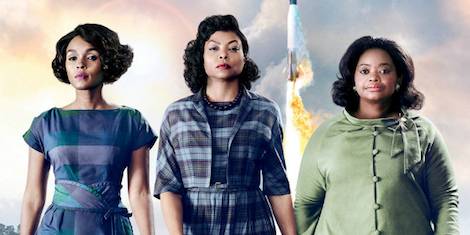 Today’s Critical Linking is sponsored by It’s All Absolutely Fine by Ruby Elliot.

Thanks to 21st Century Fox and AMC Theatres, those residing in 14 U.S. cities will have the opportunity on Feb. 18  to watch the three-time Oscar-nominated movie about the African American women who were behind NASA’s space program during its early years.

This is pretty rad!

Following the departure of Barnes & Noble last year and the demise of several chain and independent bookstores in the city over the decades, online giant Amazon is planning a brick-and-mortar book store in Broadway Plaza.

Amazon’s coming for you, San Francisco.

Publication of rightwing controversialist Milo Yiannopoulos’s memoir Dangerous has been delayed until June, so that he can include details of the controversy surrounding his book deal and the recent student protests that resulted in cancelled speaking events.

Sure, buddy. Whatever you say.