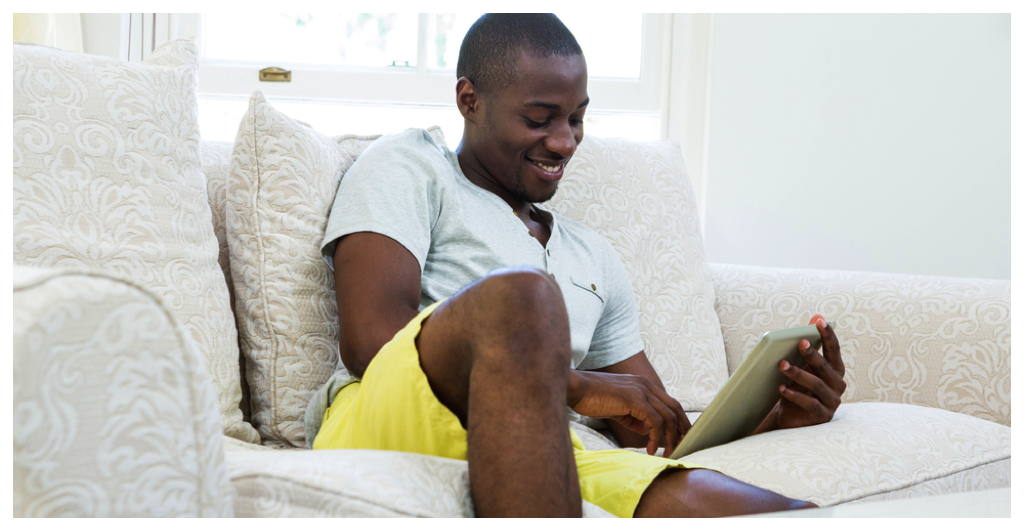 This week, we’re going into outer space, distant worlds, and the underworld. Let’s go get ’em. 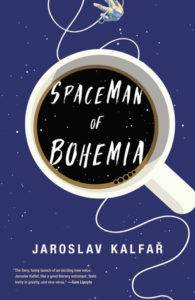 Spaceman of Bohemia by Jaroslav Kalfar: The story of the world’s first Czech astronaut, sent alone to discover a new cosmic phenomenon near Venus, Jakub Procházka is ready to become the hero his country needs him to be. Except, his wife has run from their home on earth and won’t talk to him, the equipment is beginning to fail, and he may not be alone on the ship; there may in fact be an alien in the form of a giant extraterrestrial spider he names Hanus, watching and studying him. As problem after problem arises, each more severe than the last, Jakub’s mind swings between the threats at hand, and his past, which he cannot outrun no matter how he tries. Like the literary lovechild of The Martian, and The Book of Strange New Things, Kalfar’s deep, thoughtful, and heartbreaking debut about a man on the edge of everything in the middle of space is the perfect blend of literary and science fiction enough to satisfy most any reader.

Verdict: Borrow if you don’t like giant, cosmic spiders; buy if you enjoy intense, poetic character study and delicious prose. 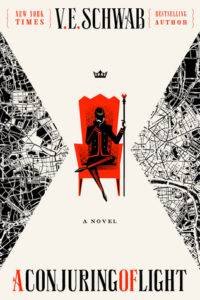 A Conjuring of Light by V. E. Schwab: The final book in Schwab’s Shades of Magic trilogy, she deftly weaves together an epic, gut-wrenching climax, as the characters we’ve come to know and love — brooding magician Kell, pirate thief Lila, charming and noble Prince Rhy, talented and complex captain Alucard, desperate and chilling Holland — as they work together to combat Osaron, a piece of sentient magic who only has one thing on its mind: consumption. From the first page, the pace roars along like a wild thing, and Schwab relishes in the high stakes and crucial character moments of her world. Filled to the brim with action, pain, and violence, Schwab manages a deft balance with plenty of heart, romance, and humor. This is a tightly-run ship, and Schwab effortlessly pulls everything together for a finale both explosive and unavoidable. With A Conjuring of Light, Schwab ends this trilogy with a flourish and a dismount to make writers everywhere blush with admiration. 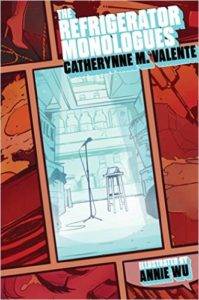 The Refrigerator Monologues by Catherynne Valente: Holy hell, where do I start? Though it’s not out until June, this is a book to put on your radar right now. Referencing the coined term, “Women in Refrigerators,” by acclaimed comics writer Gail Simone, Valente tackles the trope of using the death, dismemberment, disabling, maiming, and destruction of women and their narratives in service to their male counterparts, the “heroes,” and gives a voice to the dead and used. Set in her own fictional universe, she takes the trappings of familiar tales and fates — the death of Gwen Stacy, the abandonment of Jean Grey, the casting aside of Mera — and infuses them with all the fire, passion, hunger, and life these women should’ve been given in their own stories. The righteous and beautiful love of these women and their stories, combined with Valente’s signature prose, wit, and style, makes for a series of stories that are furious, large-hearted, by turns hilarious, and ultimately tragic, as these women find their lives in the hands of others, of men and monsters who use them and abuse them for their own ends. But Valente gives them a voice, speaking up from the darkness of Deadtown, and shines a brilliant light into their corner; told in all the four-color wonder and beauty you’d expect from Valente, this is not a piece to be missed. The illustrations by longtime comic artist Annie Wu are an extra gift to this heartbreaking series of stories. Don’t turn from their stories, no matter how hard they can be to hear.

Verdict: Buy it, damn you, and listen to their stories.