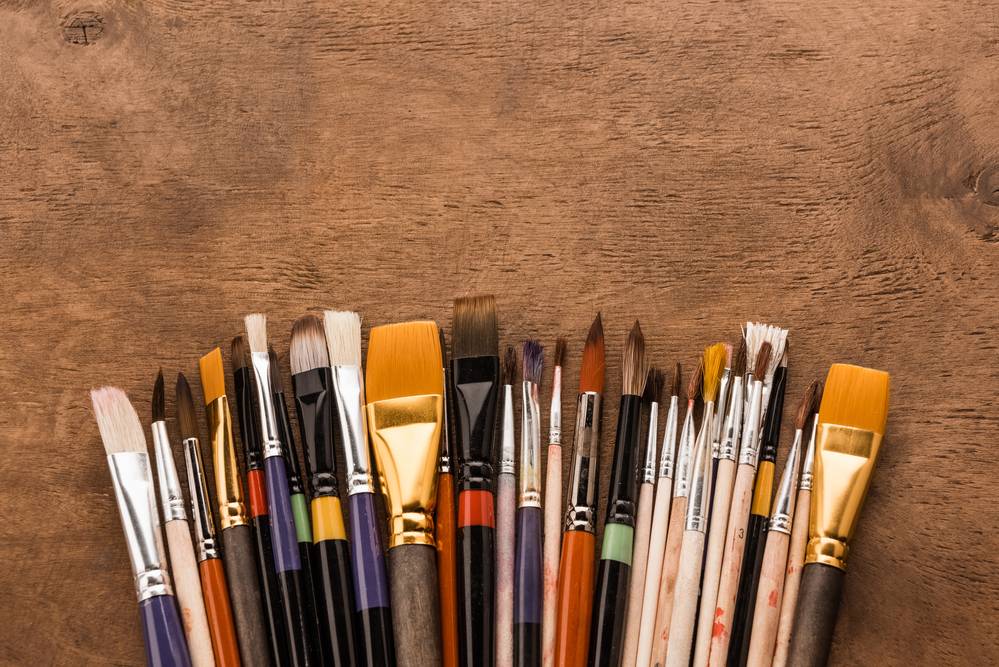 I didn’t expect to see the massive line, though I should have expected to see Wonder Woman. She was in full gear and a wig, standing three rows ahead of me, and this line snaked seven rows. I wasn’t at Comic Con though, or any offshoot. Instead, we stood on the old farm grounds of a museum-donated Virginia estate, Glen Burnie. There were cows in the background and gardens. We were in the outside line,while another line of book buyers continued indoors. We were all there to see Alex Ross. 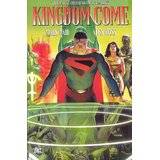 e you don’t know him: Alex Ross’s work as an illustrator of comic books, covers and poster images has shifted the comic book market and influenced the visual presentation of characters like Spiderman in movies. His illustration and writing of Kingdom Come of 1996 is till renowned. For many would-be comic book artists, he is the man to watch. For many readers happy to have comics in the spotlight, he is one of the people to thank.

It should not be surprising then that the book signing held by the Museum of the Shenandoah Valley brought in far more people than the museum staff expected. The indoor line formed curls within the main lobby of the museum, moved in two rows down a hallway and past the bathrooms. Meanwhile, the staff looked appropriately overwhelmed as they tried to decide what to do when the interior met capacity.

In the line around us, there were travelers from Maine and Baltimore. People had driven through the night and some just that morning. Several noted that their comic book shops had encouraged the event. The signing had also emerged on Reddit and Twitter. A radio station had announced it. It helped that there was the slow burn of excitement since Alex Ross’s work had been on exhibit in the museum for a little while and would continue into May.

It’s impossible to know what media outlet had the greatest influence here, but, either way, Ross had a busy day and probably a tired signing-hand by the end. And the Museum of the Shenandoah Valley found that they had a suddenly massive audience. Most museums in a small town do not ever see a crowd of this size, which leaves questions:

What if a town the size of Winchester (population almost 30,000) had more bookish events aiming for a viral audience? How could this alter the landscape, the tourism industry?

How much would local businesses (like the food truck that sold out in front of the museum) make off of this? Would it be worth it for them or just potentially overwhelming?

And finally, is this kind of crowd only going to come from those who love comics? Could other genres produce this kind of viral draw?

Have other venues experienced this kind of bookish enthusiasm?

I hope the the people at MSV and the people of Winchester are thinking about this and the potential of such a space. There’s nothing like introducing a community by creating such a unique draw.

Check out pics from the local paper, The Winchester Star.