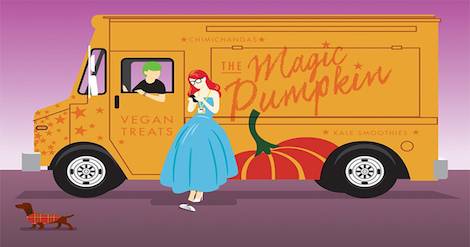 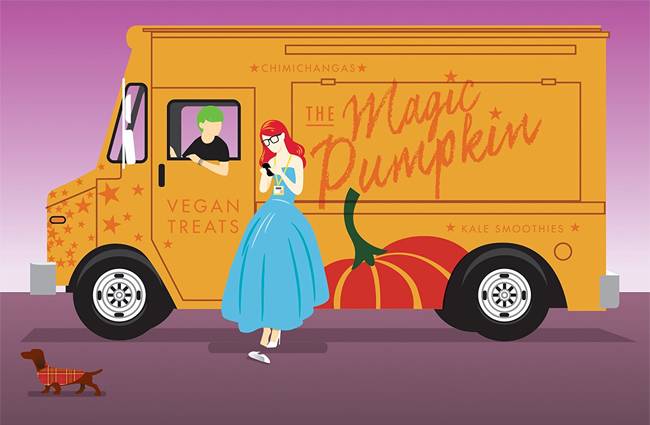 When it comes to fairy tale retellings… well, I’m a sucker for them. And this year as certainly been a good one for them already, between C.J. Redwine’s The Wish Granter (a YA fantasy inspired by Rumpelstiltskin), Meagan Spooner’s Hunted (a dark take on Beauty & the Beast), and Julie C. Dao’s highly-anticipated Forest of a Thousand Lanterns (a Snow White retelling blended with Asian folklore and mythology). I legit feel like I’m being spoiled this year. Thanks publishing.

And one of the many treats in the retelling gift basket, is Ashley Poston’s Geekerella.

I’ve talked about Poston a few times on here, as her music-filled YA contemporary novels, The Sound of Us and We Own the Night, are some of my personal favorites. And I’m just so excited to have a physical book (those other two are only digital) of her’s to put on my shelf.

A retelling of Cinderella (as if you couldn’t figure that out, come on you guys), Geekerella introduces readers to Elle, a teen girl smitten with a classic sci-fi series called Starfield. And now that it’s being rebooted into a movie, and there’s a cosplay costume contest attached, well… she has to do it. Especially since the winner will get a meet-and-greet with the actor playing one of her favorite characters in the movie.

It’s something any one of us Battlestar-Galactica-loving fans would do, in the event BSG hit the silver screen in movie form, an event I continue to pray to the SyFy channel Gods for.

What she doesn’t expect, however, is that the actor also loves conventions, but loathes the fame his rise to sci-fi stardom has brought. And when he collides with Elle at the con, and loses her at midnight… well, hijinks ensue.

Between the clever ways the Cinderella story has been reimagined, such as a food truck named The Magic Pumpkin in lieu of… well, an actual magic pumpkin, to the wonderful nods to geek culture, it combines so much of what I love in a good YA read; geekery, fantasy, sci-fi, and a swoon-filled contemporary love story.

Now, you’d be surprised at how many YA novels there are set at conventions. I’ve gone ahead and rounded up some of my favorites. What are some of yours? 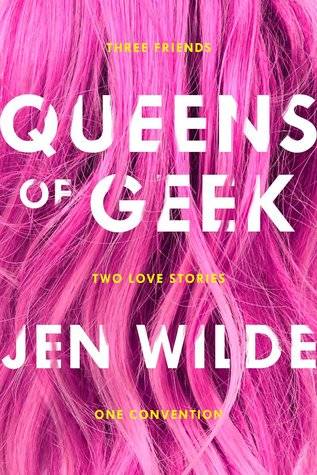 QUEENS OF GEEK by Jen Wilde: Here’s another recent YA contemporary, that just came out last month, with a wonderfully diverse cast of characters and a feminist bent.

It’s a wonderfully geeky novel about friendships and fandom, with a trio of BFFs learning about themselves and what they really want. 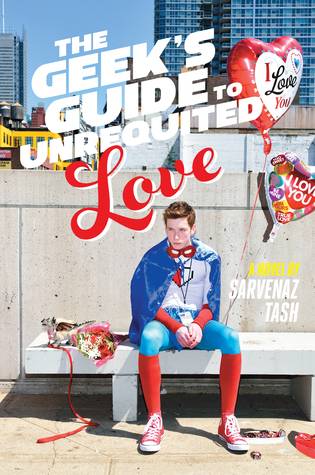 THE GEEK’S GUIDE TO UNREQUITED LOVE by Sarvenaz Tash: Graham and Roxy, two neighbors who have been friends for nearly a decade… and poor Graham has been dreaming of them being more since the day Roxy moved into his life.

Set around New York Comic Con, Tash’s novel is about Graham plotting the ultimate way to tell Roxy how he feels, once and for all. It’s sweet and wonderfully awkward. 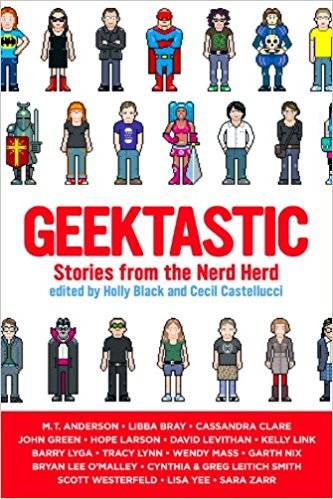 GEEKTASTIC by Holly Black and Cecil Castellucci: Edited by YA rockstars Holly Black and Cecil Castellucci, this anthology has a lot of nerdy stories in it, with illustrations from Hope Larson and Bryan Lee O’Malley. The stories aren’t just set at comic con, but a few are, with cosplay contests. Some of the contributors include David Levithan, Libba Bray, and Lisa Yee, so yeah… pick this one up, and enjoy 15 geeky stories from some wonderful writers. 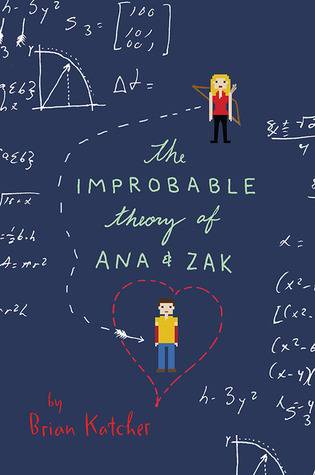 THE IMPROBABLE THEORY OF ANA AND ZAK by Brian Katcher:  It’s hard not to want to scoop this one up just for its lovely pixelated cover. Luckily, the story inside is just as fun, focusing on two teenagers on a quest at a sci-fi convention… to find one of their little brothers.

See, Ana’s little brother ditches school to go to a sci-fi con, and she needs to recruit Zak, a hardcore geek that convinced her younger brother to go, to find him. It’s a fun romp through geek culture, as two teens go looking for someone, and consequently find themselves.

Now, what are some of your favorite geeky YA reads?