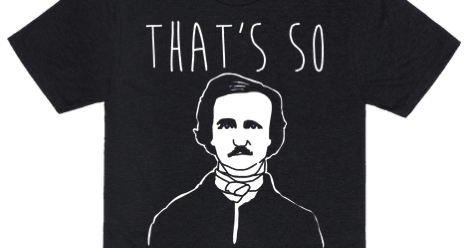 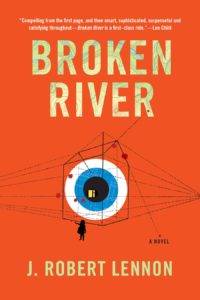 A house in upstate New York. One in the morning. Three people—a couple and their child—hurry out the door, but it’s too late for them. As the virtuosic and terrifying opening scene unfolds, a spectral presence seems to be watching with mysterious interest.

Soon the house lies abandoned, and this gradually awakening narrative consciousness stands watch as a new family moves in. It observes new characters—some endearing, some terrifying—as the seemingly unrelated crime that opened the story becomes ominously relevant. Perfect for fans of the Coen brothers, Broken River is a cinematic and darkly comic thriller.

IT Minimalist Poster: As if your dreams weren’t already haunted, now you can have clown nightmares, minimalist style. 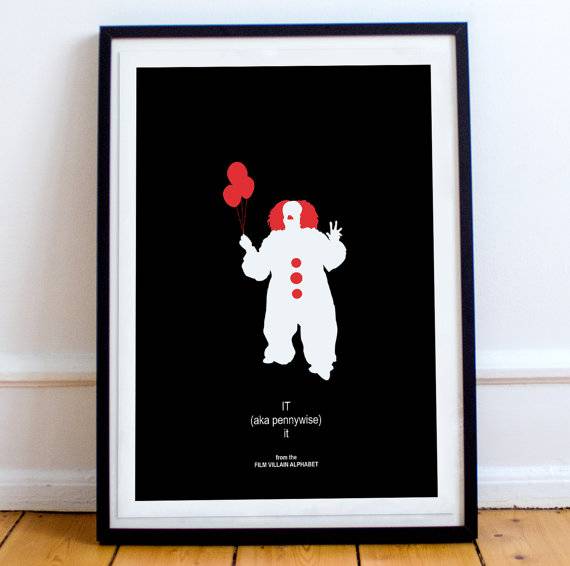 That’s So Raven Tee: Poe always did look like he had the eye roll of a Disney Channel tween down pat.

Category ID: 914
Category ID: 2822
The Goods Newsletter
Sign up to The Goods to receive emails about new products and promotions in the Book Riot Store.
Thank you for signing up! Keep an eye on your inbox.
By signing up you agree to our terms of use 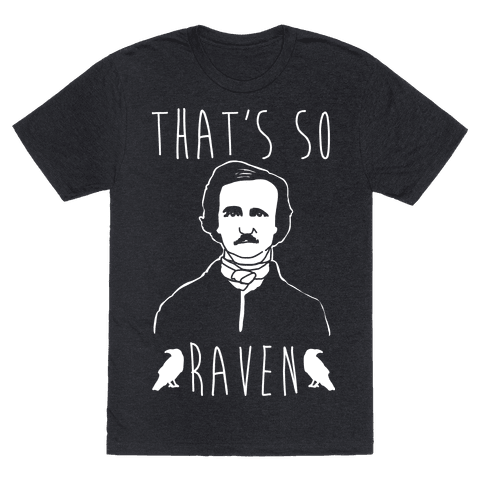 Psycho Bookends: If you can’t handle the suspense, just put more books between them. 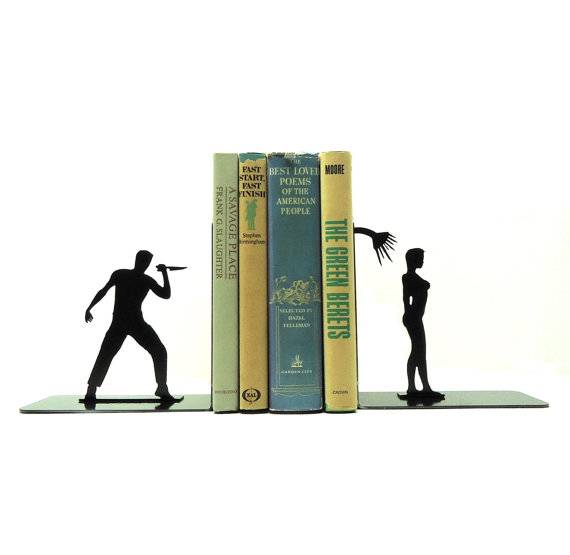 Dracula Rocks Glasses: Probably better to fill this with bourbon instead of blood. 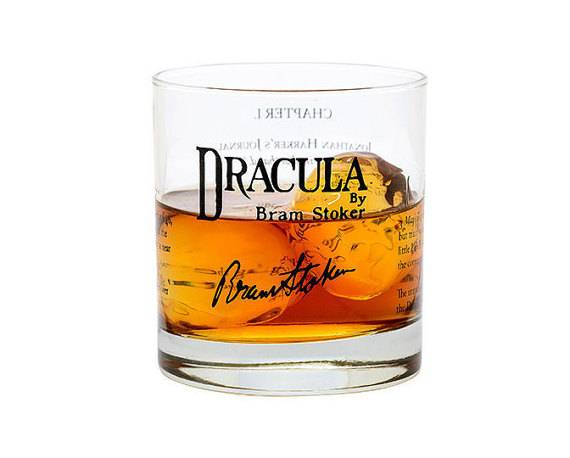 Mary Shelley Tee: Where my girls (who write horror) at? 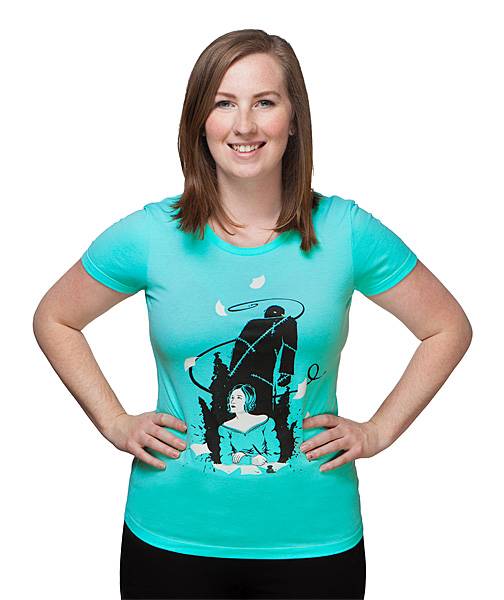