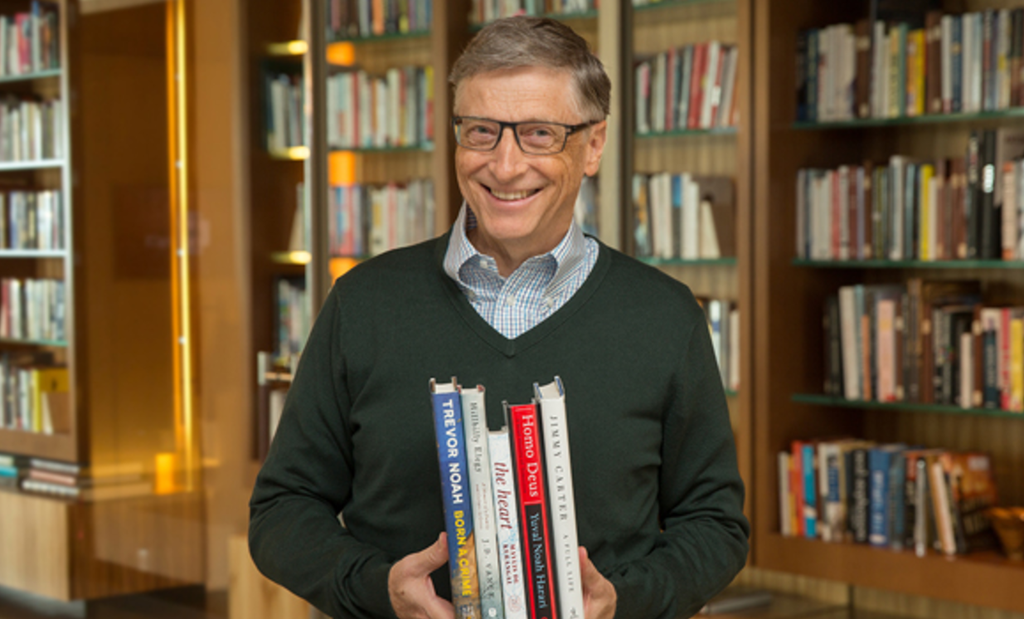 Some of these books helped me better understand what it’s like to grow up outside the mainstream: as a child of mixed race in apartheid South Africa, as a young man trying to escape his impoverished life in rural Appalachia, or as the son of a peanut farmer in Plains, Georgia. I hope you’ll find that others make you think deeper about what it means to truly connect with other people and to have purpose in your life. And all of them will transport you somewhere else—whether you’re sitting on a beach towel or on your own couch.

Marvel’s argument for this approach has typically been that new #1 issues both boost sales and pull in new readers. It’s true that a #1 issue tends to sell quite well on the direct market—but since retailers are ordering inflated amounts sight unseen, it’s an artificial bump at best, and sales drop sharply afterward. In fact, according to an exhaustive and entertaining analysis by the writer and game designer Colin Spacetwinks, this constant churn badly erodes the readership.

Marvel’s falling sales aren’t about their diversity efforts, they’re about an outdated and reader-unfriendly sales model.

Just a guess, but I bet some of your favorite characters die.