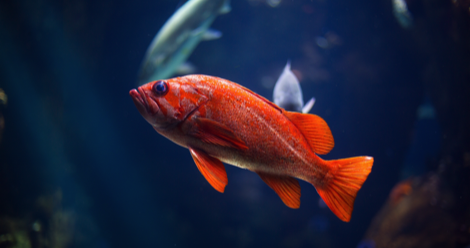 Does anyone remember that musical comedy-drama from 1987 called Rags to Riches? In which Nick Foley accidentally took in a bunch of orphans and they all hung out fully clothed in the bathtub all the time?

I loved that show when I was seven. It was my first introduction into a genre that has served me well (and more often, poorly) in my reading life: Fish out of water stories. Stories in which people are thrown into situations they are not comfortable with. Here are three of my favorites. 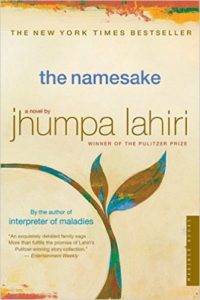 I could create an entire sub-genre in fish out of water stories from immigrant stories. I recently read The Namesake by Jhumpa Lahiri and it blew my mind as much as it did all the other people who didn’t wait 14 years to read it. It follows the lives of several generations of people within an Indian family, some of whom are fishes out of water when they immigrate to the United States, others of whom are born in the U.S. but feel out of water in their predominately white schools. Their stories were rich, complicated, and eye-opening.

We could also create a sub-genre of travel diaries, my favorite of which is An African in Greenland. This non-fiction book follows Tété-Michel Kpomassie as he travels from – wait for it – Africa to Greenland. His stories are funny, heartfelt, and full of a naivety about the world that is charming and endearing. There are so many things in Greenland he’s never experienced, and most of the folks he meets in Greenland have never seen a black person. There are quite a few cringe-inducing situations in this book but the laugh-out-loud and truly moving situations outnumber those by about a million. 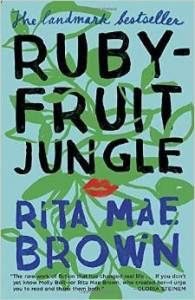 Rubyfruit Jungle by Rita Mae Brown features a protagonist who can be considered a fish out of water in a number of ways. Initially, she’s a girl trying out her lesbianism in the 1960s, a time that is not just anti-lesbian but doesn’t openly acknowledge it as an option. Later, she’s a young woman trying to figure out the ins and outs of romantic relationships, which, in her case, are further complicated by the want of her lovers to keep their relationships a secret. Eventually, after losing a scholarship to a Florida college for being gay, she becomes a young woman from a smallish town in the south trying to make it in urbanity of New York City. Lots of fishes, very little water in this book.

What are your favorite fish out of water stories?